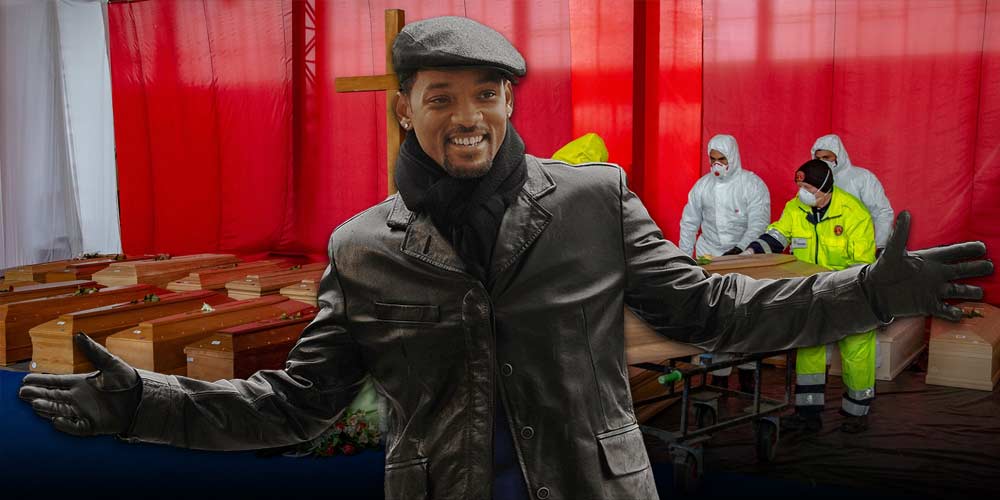 Upstart Quibi is set to make an audacious splash when it hits the stream in a few days.

Will Smith will be bringing his suave sense of storytelling to the streamer as host of This Joka, a stand-up but also sit down comedy series.

According to the official synopsis This Joka aims to use :

A diverse lineup of up-and-coming, established, and legendary comedians to explore the nature of comedy and its unique ability to bring people together. Shot on location at Topgolf and other popular venues across Las Vegas, the series will showcase stand-up sets, as well as one-on-one conversations between Smith and the comedians, intimate interviews, and docu-style moments backstage and around the city.

This Joka is being produced by Westbrook Studios which Smith co-founded with his beard/wife Jada Pinkett-Smith.

They don’t have too much product to judge them harshly by but last year they inked a deal with Formula 1 to create content with a focus on celebrities doing pre-filmed stunts, challenges as well as live performances during Grand Prix weekends.

Also interestingly one of the locations being featured will be the ultra-awesome sounding TopGolf Entertainment complex in Las Vegas. 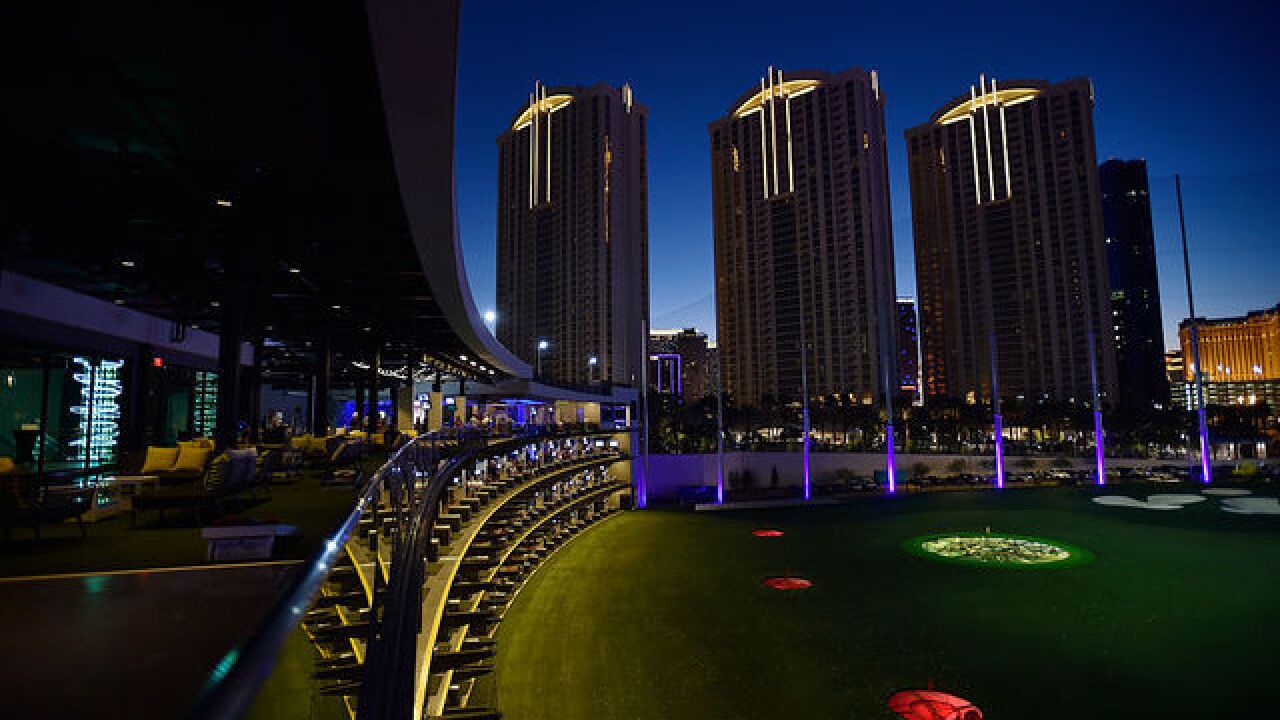 Smith will be sitting down with a few names I recognize —

— but most seem to be of the “up-and-coming” variety, so if nothing else this could be good exposure.

That’s not fair, I do admire Will Smith for his past glories and his current tenacity. Few other celebrities have endured being ravaged by critics as thoroughly as he has only to keep on coming and eventually proving his name belongs in the big lights.

Tom Cruise is the only other person who has endured as much crap as he and I’m sure there’s a connection there but that’s for another article.

And, to be perfectly honest, his idea sounds pretty cool but it reminds me of Jerry Seinfeld’s dealy with the cars and comedians but I guess that’s what happens when a brave, new and low budget concept hits big.

Smith joins a filming family that is also bringing original content to the very small screen from such familiar names as Jennifer Lopez, Chrissy Teigen, Chance the Rapper, Liam Hemsworth and Reese Witherspoon.

Quibi is set to launch on April 6.