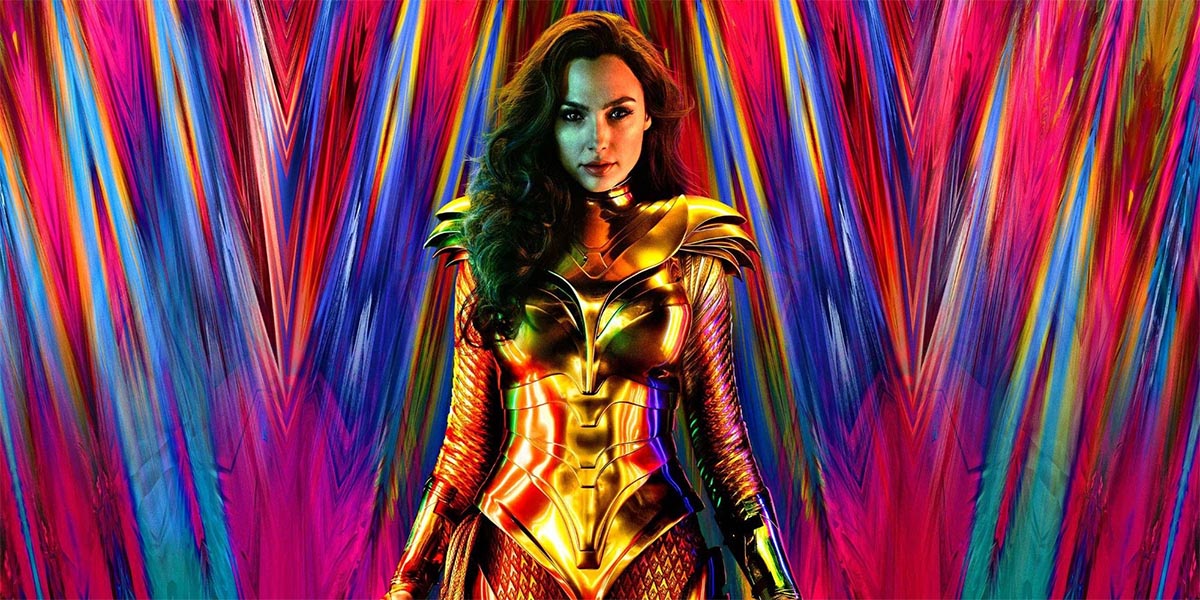 With COVID-19 running wild in the streets, many film releases were pushed back from their scheduled release.

Though many will not be missed, one that was was Gal Gadot’s role as Wonder Woman. 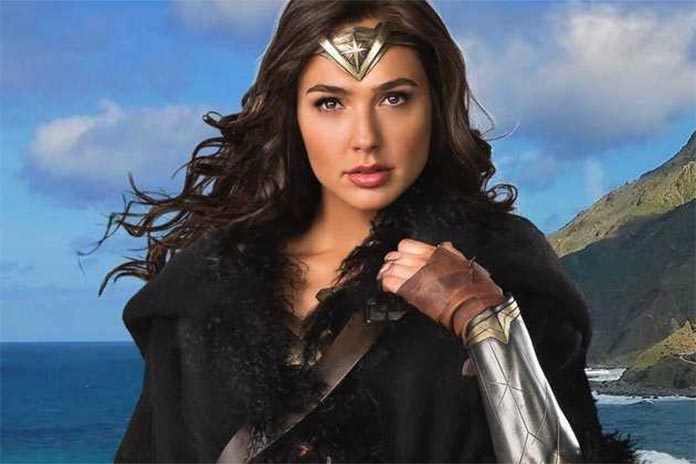 On Twitter, Gal Gadot has notified her fans that her movie, Wonder Woman 1984, will be released on the 2nd of October, 2020.

The new release date for WW84 is 10.2.20. Wow,it's finally happening, & I couldn’t be more excited!To all the fans that stuck w/ us through this time, thank u so much! We couldn't have done this w/o you.I'm so excited for you to get to see this #WW84, it will be worth the wait❤️ pic.twitter.com/GCU0tcpqHT

Although that’s still four months away, it is something to look forward to at least.

Theaters will be grateful that Warner Brothers didn’t just dump Wonder Woman 1984 onto a streaming service. Things are tough enough for them as it is.