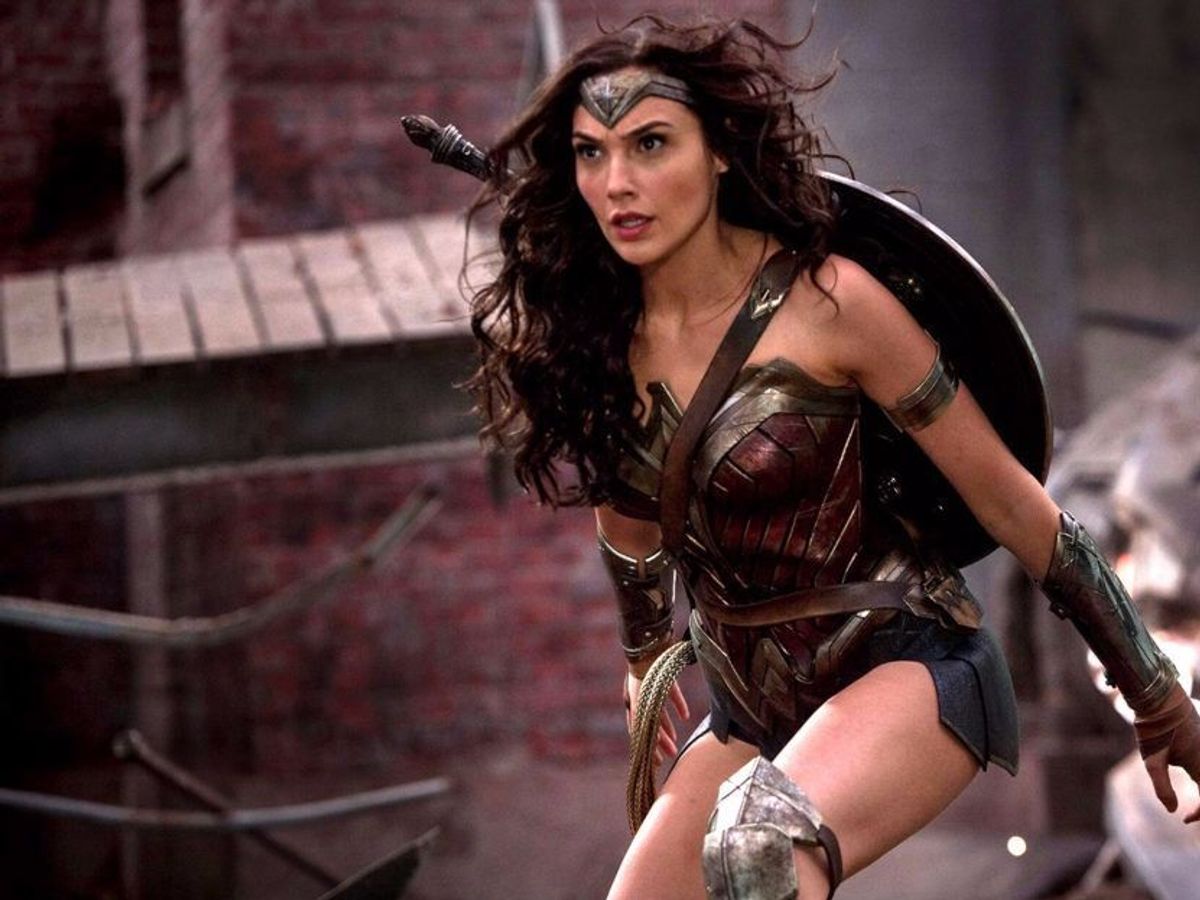 Wonder Woman is Going to Save Some Jewish Kids

Gal Gadot, most notable for her portrayal of Wonder Woman in 2017 is back at the hero bit again, except this time, she’s going to do it in a historical drama.

In an attempt to move beyond being merely a “theme park” actress, Gadot will produce and star in Irena Sendler, based on the Polish heroine who saved thousands of Jewish children during the Holocaust.

Wonder Woman, which grossed $821,847,012 globally against a $149 million dollar budget, hasn’t even seen an official trailer drop yet for the much-anticipated sequel, Wonder Woman 1984 which is scheduled for release on June 5, 2020.

Gadot is already leveraging those long grosses, and long legs, against an anticipated HUGE opening and will produce this new film through her production company, Pilot Wave with producing partner and husband Jaron Varsano.

I’m Sure This Will Be Fine for Scorsese

World War II continues to be the “good” war that you can plop any story into and have it “work” potentially, and when Hollywood doubles down on adding elements of the Holocaust to the story — but not the Rape of Nanking, curiously enough — the potential for Oscar bait rises.

Writer Justine Juel Gillmer, whose credits include “Harry Haft,” will be basing her screenplay off of the events as follows:

Sendler’s worked in the Polish underground in the Warsaw Ghetto during World War II. Sendler worked with dozens of others to smuggle out children, provide them with false identification and place them with families. She was arrested by the Gestapo in 1943 and tortured but never revealed any information about the children.

What do you think about Gadot, a native of Israel, wrapping herself dramatically around a story guaranteed to bring in the Oscar voters in a couple of years?

Get after it in the comments below, Goblins.