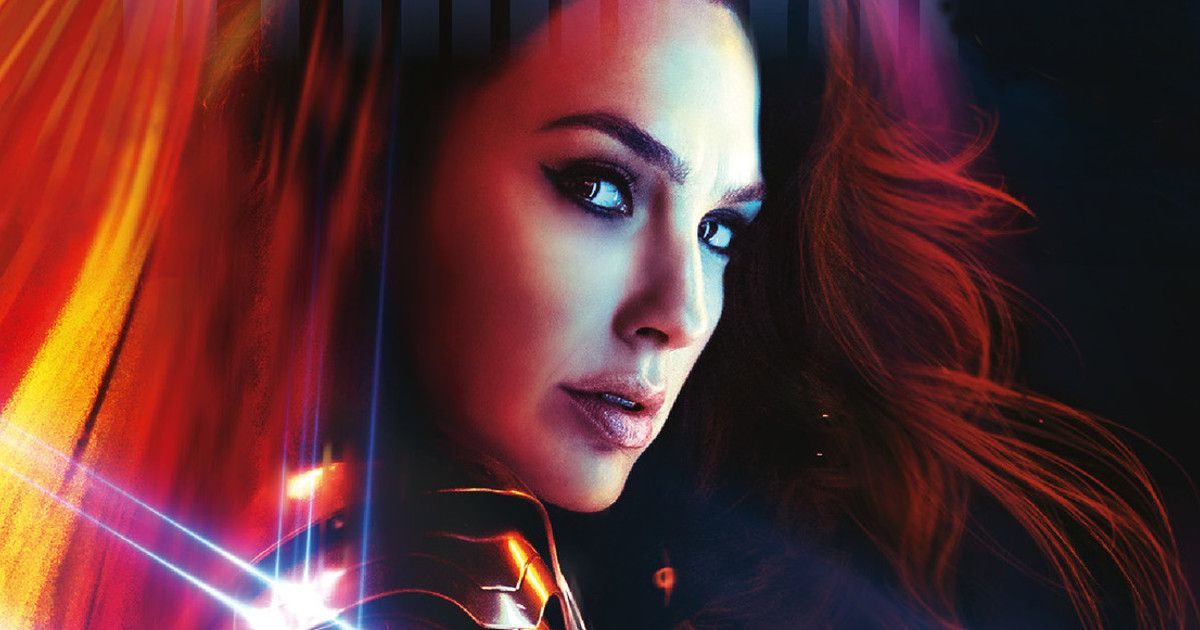 Superman is the most iconic comic book character ever, recognized by people all over the world in every country on the planet.

He has sold millions of comic books, not to mention tons of merchandise with his logo and image, earning DC and Warner Brothers hundreds of millions, if not billions of dollars. 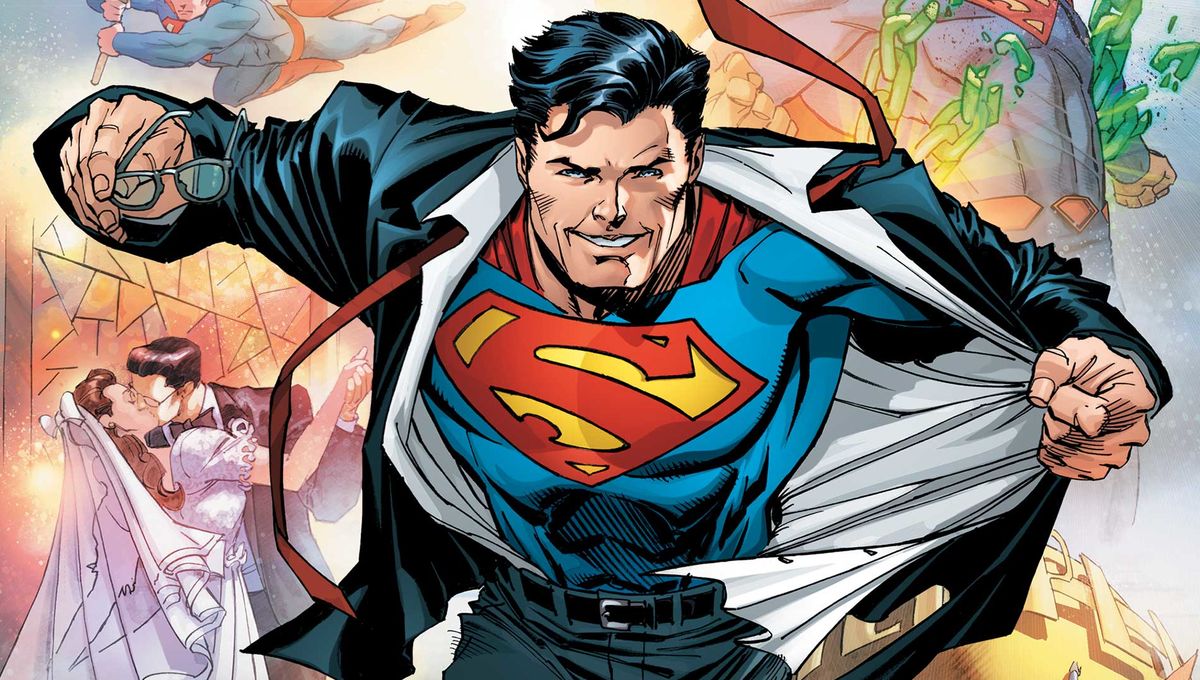 But what has he done for them lately?

Not enough it seems.

A new rumor has emerged which says that Warner Brothers has soured on the Man of Steel’s power to draw in audiences on the big screen.

According to Grace Randolph on her YouTube channel, the studio is now pushing Wonder Woman as the center of the DC Extended Universe and that Wonder Woman 1984 is going to be the film that reboots the DCEU, not Flashpoint like we all thought.

Making Diana the center of the DC Universe will involve rewriting what has happened in the past by basically getting rid of the backstory for the character that was developed by Zack Snyder and making her a known public figure rather than one who has been in hiding up until the events in Batman v Superman.

“Also, they have just totally done away with the idea of Wonder Woman hiding since WWI. Remember in Batman vs. Superman she was like, ‘I can’t put up with no man’s land, I don’t want to do anything with this. I want to mind my own business. No one has ever heard of Wonder Woman.’  Not the case anymore. Wonder Woman 1984, Wonder Woman everybody knows, not only who she is but that Diana is Wonder Woman. She has no secret identity. So… it’s a strong choice.”

What does this mean for Superman?

Well, if true then Henry Cavill is most likely officially gone in the role. Why keep him around anymore at this point if you don’t think he’s good enough to drive the ship? It’s not his fault though. He just never had good enough of a script to work with. Man of Steel is somewhat under-appreciated, but Batman v Superman and Justice League, well we all know what happened with those two movies.

Rebooting her history does explain how Wonder Woman is able to run around in public so much in the WW 1984 trailer despite the first time she showed up in the DCEU no one had ever heard of her before. 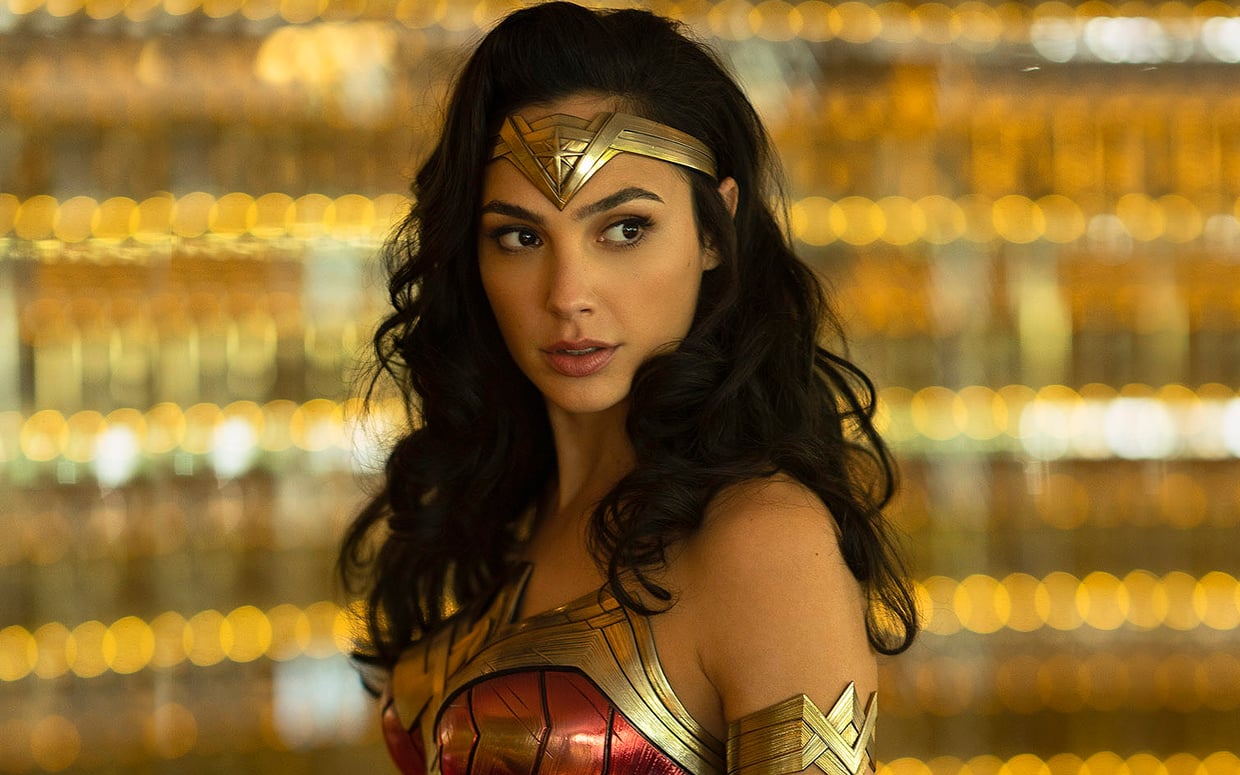 Gal Gadot is extremely likable so this plan kind of makes sense if they are unable to get Superman right. Most people who go to see these movies don’t care about comic history or if Kal-El is front and center or not.

And they are making a woman the centerpiece of the DC franchise, but they are not forcing it. Gadot did a lot of work and proved a number of people wrong to get into this position.

Maybe Marvel should use her as an example of how to make a popular female character that doesn’t need to be pushed down your throat when they go back to the drawing board for the Captain Marvel sequel.