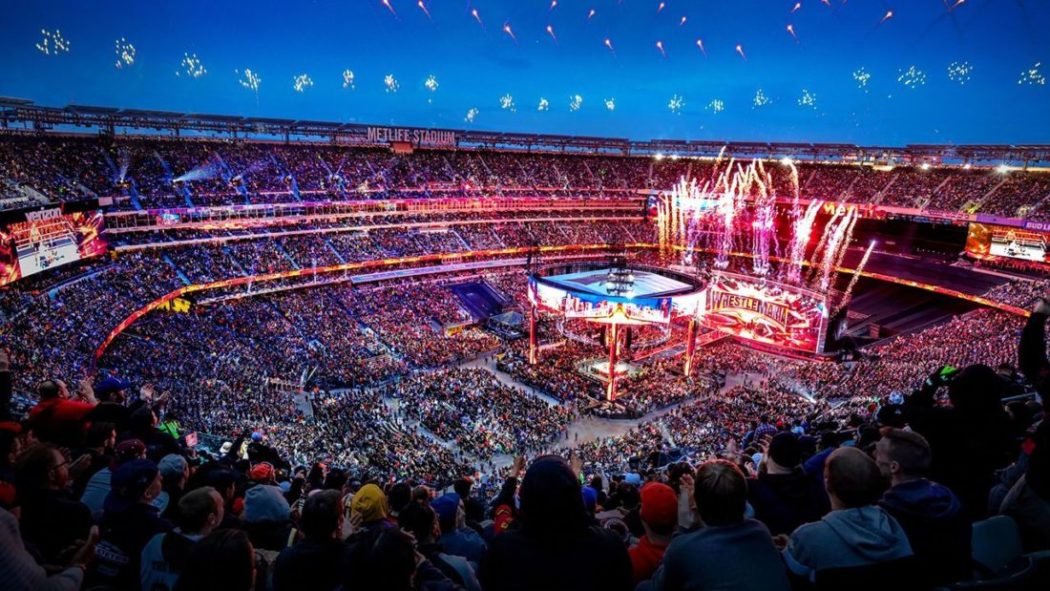 Update: the WWE has confirmed that Wrestlemania will be moved to their performance center in Orlando.

Wrestlemania 36 is scheduled to take place on April 5 in Florida and the WWE plans on sticking to that date.

Many people have been expecting the annual event to be cancelled due to the coronavirus, but according TMZ of all places, it’s still a go. Just not as originally planned. 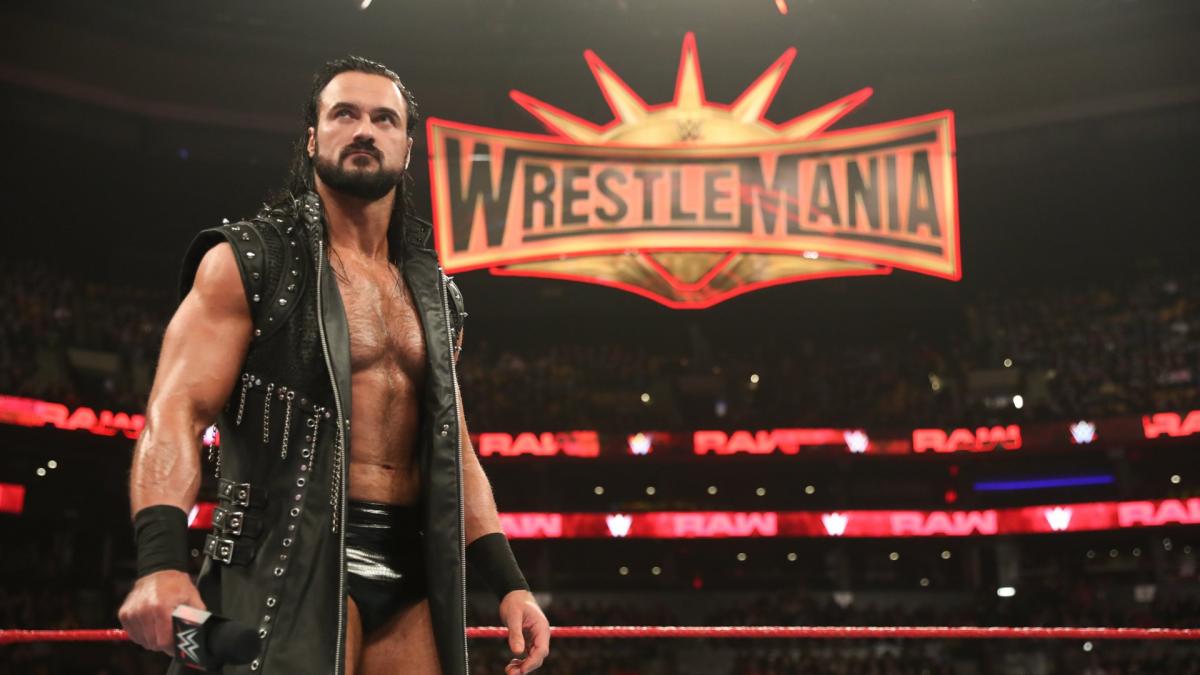 The WWE is considering a number of different options for the event, such as having it take place in an empty stadium or relocating it the their training facility in Orlando.

It’s really not surprising that Vince McMahon is resisting cancelling.

This is the biggest show of the year for the company and everything that takes place after it is in some way meant to be a buildup towards the next one. Cancelling the show would cause a number of logistical problems for WWE programming going forward and probably force them to have to do a lot of rewriting for shows that have planned out weeks in advance. 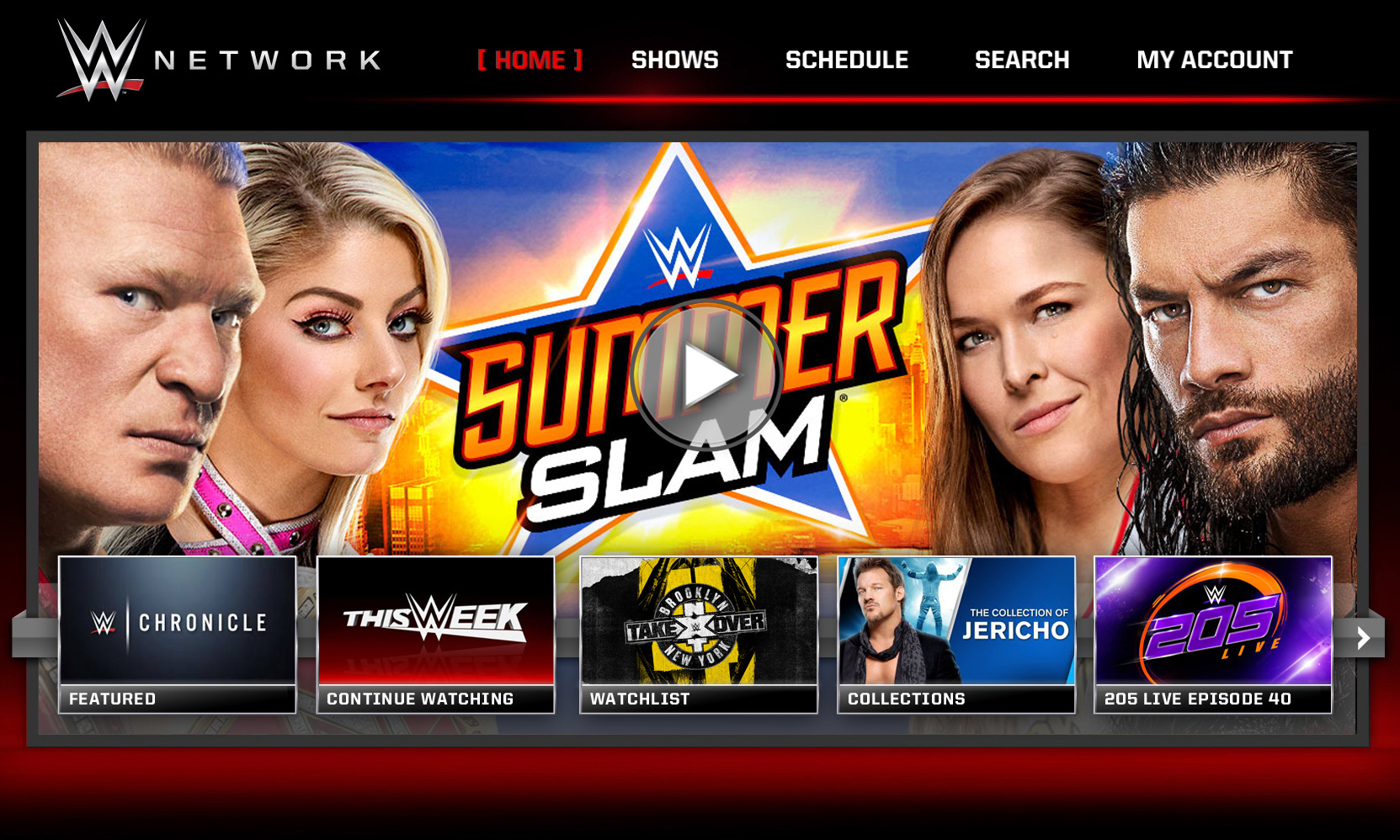 Wrestlemania is also broadcast live on the WWE Network. The number of people who subscribe to the network spikes up every year as the show approaches, so cancelling could hurt their subscriber base.

The event is known for making the careers of a number of wrestlers. Stone Cold Steve Austin’s match against Bret Heart at Wrestlemania 13 is what started him down the path of superstardom.

Some of the other big and great Mania matches have included…

The Undertaker vs. Shawn Michaels

Edge & Christian vs The Hardy Boyz vs The Dudley Boyz

Since you’re home, why not check one of them out? 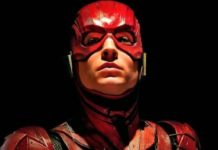