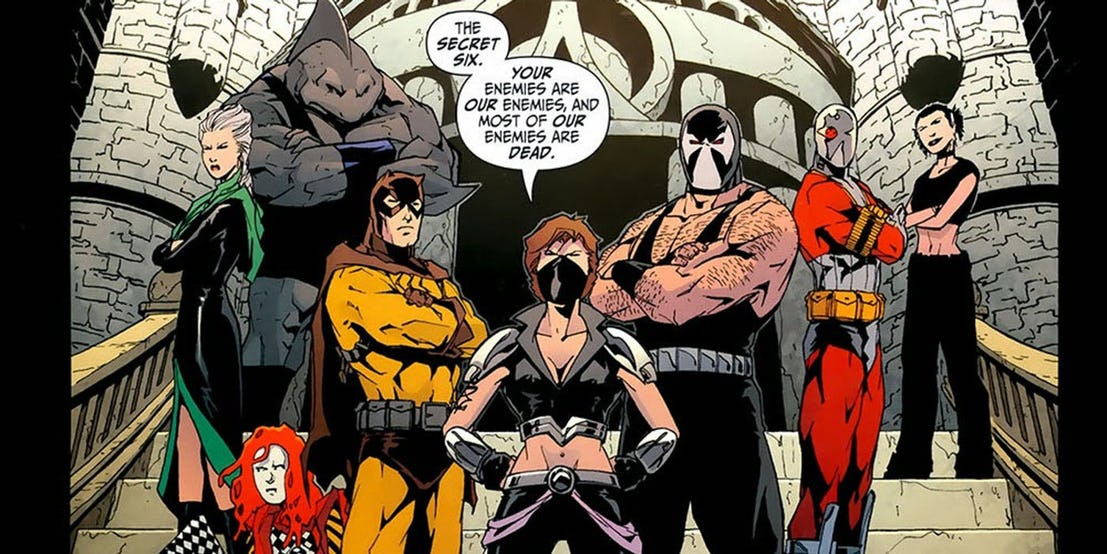 Having learned from their mistakes with Supergirl, (dumping it on the CW), CBS is taking another stab at the comic book craze with a new “drama” series Secret Six. 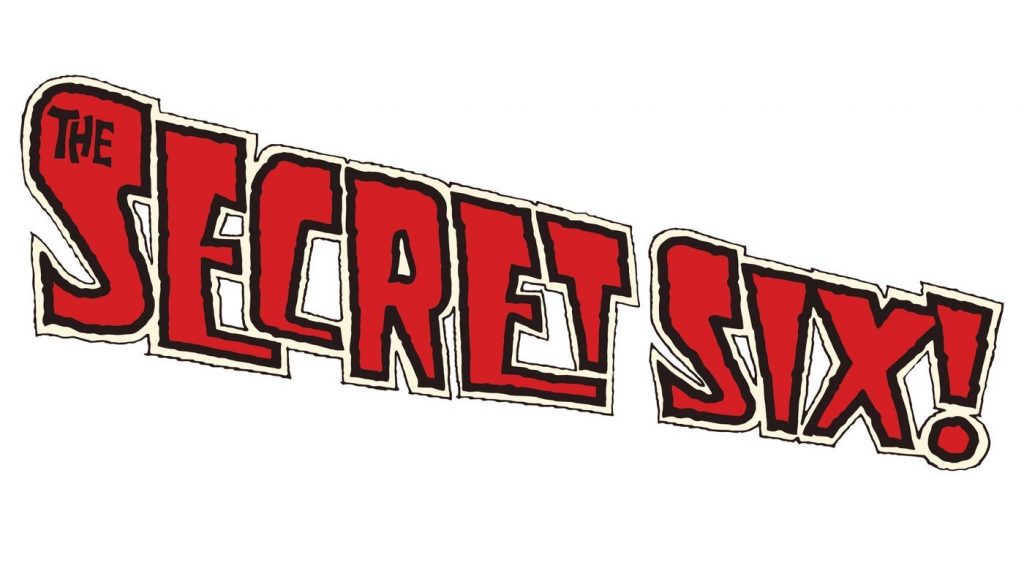 “Secret Six is set to follow six morally ambiguous strangers, each with their own unique specialties and secret pasts. They are brought together by an enigmatic figure who blackmails them into working as a team to expose the corruption of the corporate and political elite”

The most recent comic run was written by former hairdresser Gail Simone back in 2005 and again in 2014. But according to her Twitter feed, she is not involved in the show at all, neither is CW hack Greg Berlanti.

According to Variety, it will be run by Rick Muirragui, (Suits, Charmed, Men Of A Certain Age), Bill Lawrence, (Scrubs, Rush Hour, Cougar Town), and Jeff Ingold. 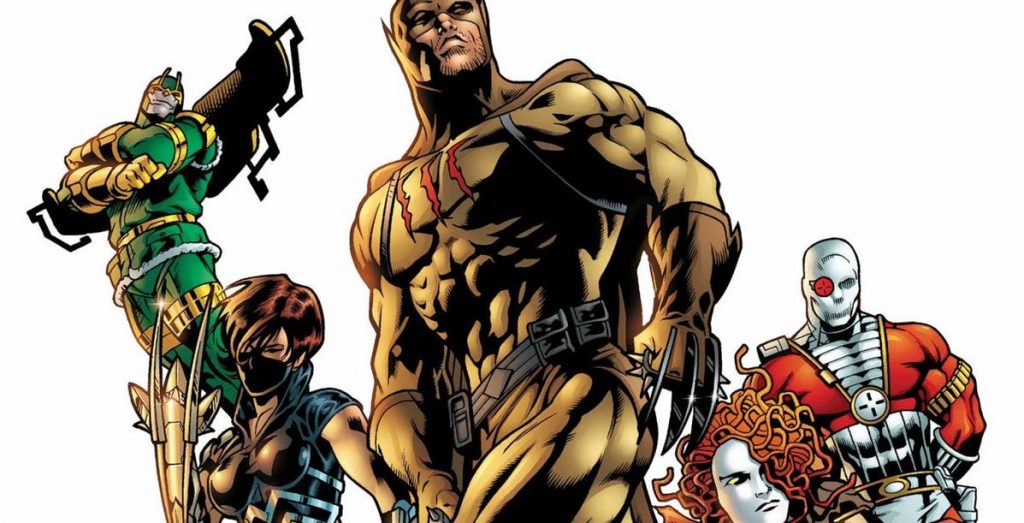 The next team was created towards the end of the 80s with Mitch Hoberman, Ladonna Jameal, Tony Mantegna, Luke McKendrick, Vic Sommers and Dr. Maria Verdugo.

Finally, in 2005, Gail Simone’s team had members like Deadshot, Catman, Scandal Savage, Parademon, Rag Doll and Cheshire with the surprise that Lex Luthor was giving them their missions as Mockingbird.

No word on the actual members, the cast, production date or when this will be released. Other missing information, what connection, if any, does this have to the other 12! DC properties currently running? Since this is CBS, one wonders if they will try the costume route again or play it more as a caper-of-the-week procedural with snarky hipsters? 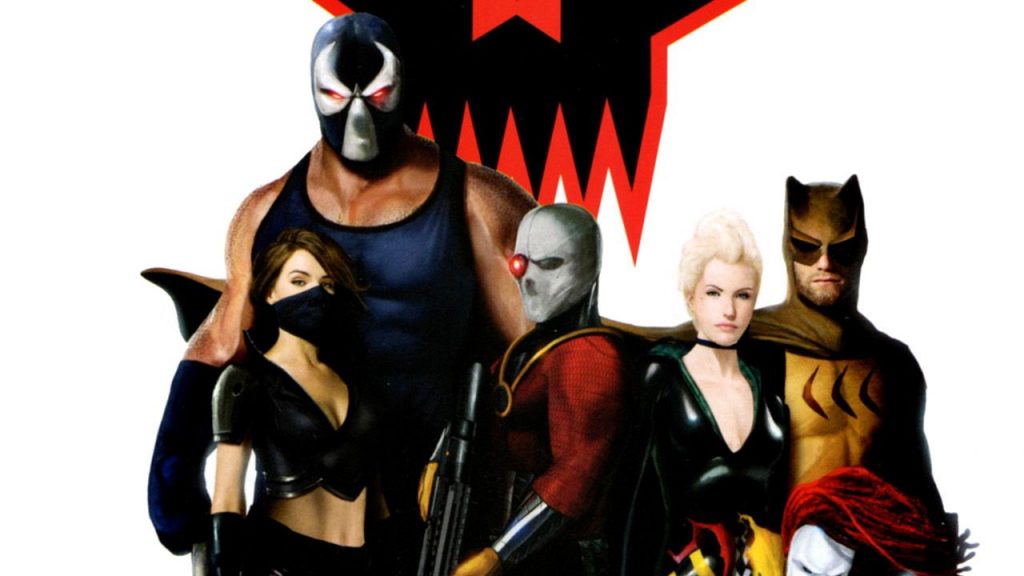 Any interest in this at all? Sound Off Below!