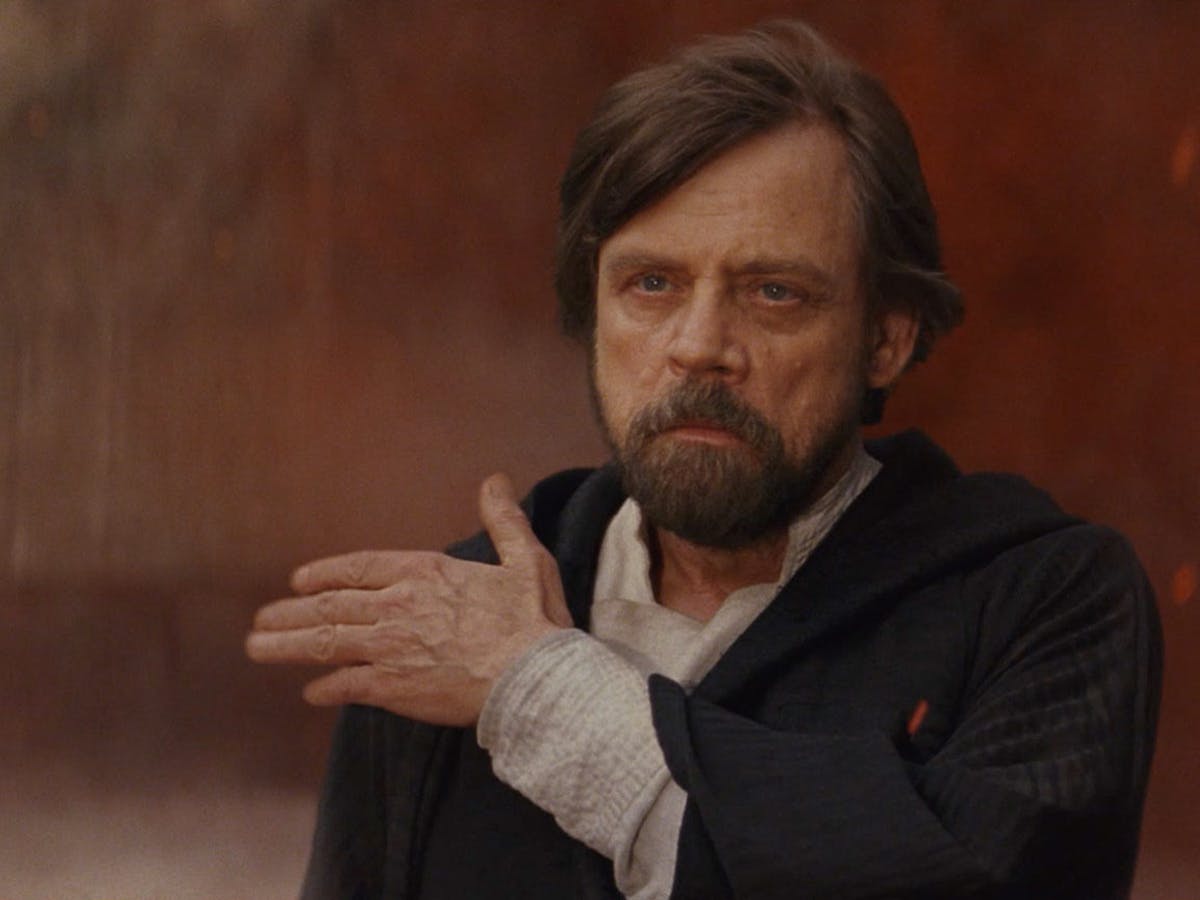 Disney’s continuing effort to retcon and erase everything that George Lucas ever did continues apace with a six-episode, limited series that no one was crying out for, about Obi-Wan Kenobi wandering around on Tatooine in a post-Darth Maul world.

More unnecessary stories about character backstories we weren’t curious about, to follow up with the “successes” of Solo, Rogue One, and whatever happened to Billy Dee Williams and Carrie Fischer between The Last Jedi and The Rise of Skywalker.

Because there has been such marketing and social media success—from Disney’s point of view—around the presence of Baby Yoda from The Mandalorian, which has been renewed for a second season, the merchandising possibilities around a Kid Luke Skywalker are tempting.

For Disney, not for us.

On the other hand, Skywalker–and his family, including good old grumpy Uncle Owen and extended family “Uncle Ben”–are white, predominately male, and not terribly inclusive in their behavior while on Tatooine.

So that doesn’t really “fit” with the whole “Disney Princess’s rule everything” motif the Mouse House has been pushing via its marketing and merchandising efforts since the 1990s or so.

Maybe Young Luke Skywalker will have a gender issue or something.

…based on the plot details we know, the series takes place eight years after the events of Star Wars: Revenge of the Sith and during the events of Solo: A Star Wars Story, which means this Luke will likely be around 8 years old. This also suggests that we’ll see Owen Lars return…

Something for the whole family.

Kid Luke Skywalker will probably be as annoying and unnecessary as Kid Anakin was in The Phantom Menace, even though whoever the Mouse House recruits will probably look like a Shakespearean actor next to Jake Lloyd.

The main problem with this whole idea is that an Obi-Wan Kenobi focused show really doesn’t need a callback to Luke Skywalker.

Just as The Mandalorian didn’t need a call back to Baby Yoda.

But, it looks like all the Disney+ subscribers dropping the service now that The Mandalorian is over will be back heartily eating more bugs in 2021.