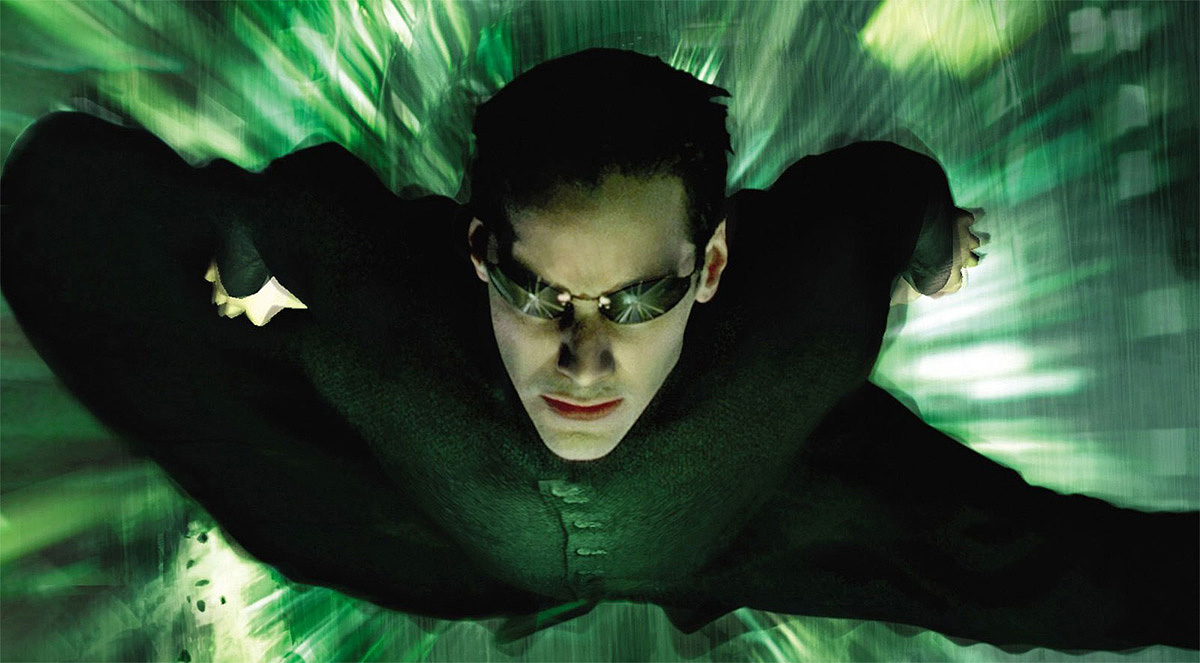 Are You Ready for a Neo-Free Matrix Movie?

While the idea is still “in development” and so stands a good chance of never happening, Zak Penn (writer on Ready Player One, The Avengers, X-Men: Last Stand) really wants to write some new Matrix movies.

“That’s a franchise I desperately want to see brought back and, I can’t go in to too much detail, but I’ve been harassing Warner Bros. for years to try to get it going again so that’s one thing I’m working on, and I’ve been working on a bunch of other things too.”

Which, translated from Hollywood-speak, means: “Don’t hold your breath.”

Penn says his Matrix movie wouldn’t be a reboot or a remake. Rather, it would take place in the universe of The Matrix, and likely be a sequel or a prequel to the original trilogy. One strong possibility appears to be a Morpheus prequel, with Michael B. Jordan being floated as taking on the role of young Morpheus.

But nobody has confirmed or committed to anything yet. Again, don’t hold your breath.

Any Prequel to The Matrix Trilogy Should Heavily Feature Monica Bellucci

While nobody asked me, if I was doing a prequel to The Matrix trilogy, I’d make it about Persephone (Monica Bellucci) and the Merovingian (Lambert Wilson) and maybe bring in The Architect (Helmut Bakaitis) and never leave The Matrix and never talk about Zion. At least not in the first new movie. I’d also bring back the original actors and digitally de-age them as necessary, because why not?

Alas, the whole idea is in its infancy, and infant-projects have a hard time growing up into adult movies in Hollywood. Even if they do, they are more likely to be spoiled, entitled brats instead of mature, well-rounded films.

Still, I try to remain optimistic. I loved the Matrix films, with only Matrix: Revolutions being a mild disappointment to me. I would definitely be open to seeing more stories set in that universe.