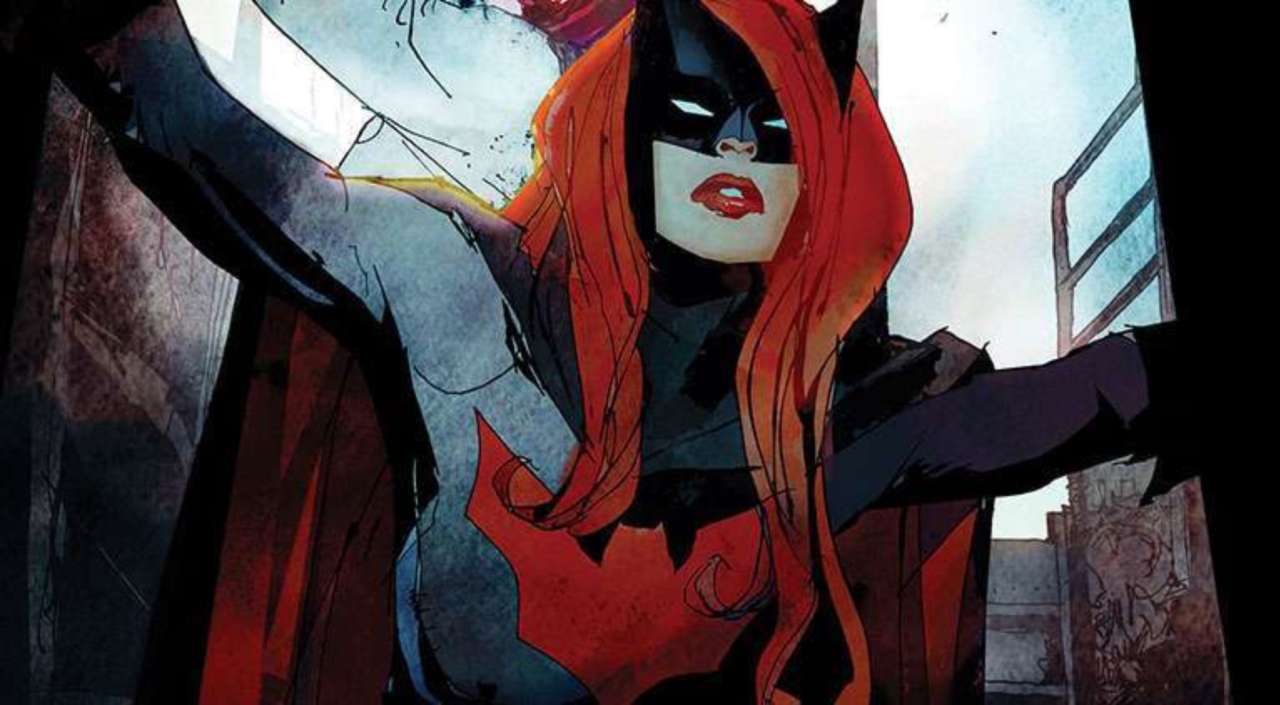 I’m assuming The Arrowverse is the collection of poorly-lit DC comic book shows that air on a channel my antenna doesn’t receive.

And I’m assuming that Batwoman showing up on one of those shows is a big deal to the fans of those shows. Which is why this costume reveal probably has them sandy: 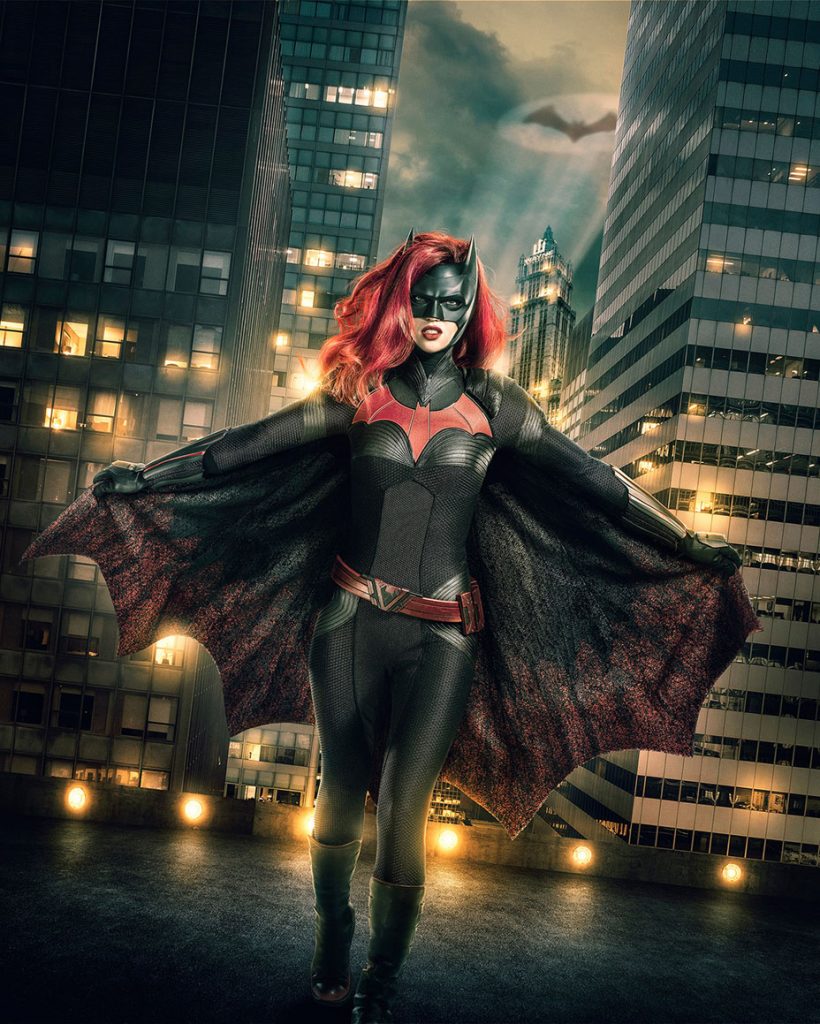 Is that some homeless guy’s blanket she’s made into a cape? Why is her belt so loose? Isn’t that kind of dangerous? It could get hooked on something. She should be careful.

And those boots? Girl, you need Steve.

Seeing that, I’m curious about other costumes in the Arrowverse:

It All Makes Sense Now

I had no idea that there was a TV universe with this many comic book characters in it. I guess that is cool. Not cool enough to watch it though. Not when it looks pure scutter.

How can the costumes in the movies look so good and these look so blah? How much can a nice costume really cost? A few thousand bucks? What’s the problem here, Warner Bros.?

There is a conspiracy theory going around about this that actually seems plausible:

Since a well-designed costume can go a long way to making a superhero iconic the honchos are intentionally making poor-quality costumes for the TV shows so the movie costumes look remarkably better.

This creates a very clear distinction between the TV and cinematic universes, which in turn helps incentivize fans to pay for the movies because they are simply just better.

Does that sound crazy?

Who Is Putting On This Suit Anyway?

And what about the actress playing Batwoman, Ruby Rose? 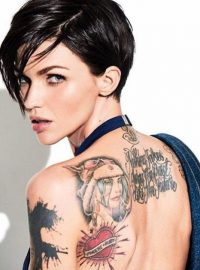 This actress checks out.

Not just another Instagram line-jumper or Harvey The Hutt “discovery”. She’s been grinding at least since she was 16.

Yes, modeling is real work; if you had spent your life dating models you would know what kind of hours they put in and the pressures they are under.

The only real hack on her is that she’s almost too striking to be in pictures. When I was watching The Meg, seeing her completely took me out of the movie.

Here was a bunch of slightly-above-average-looking actors playing a quasi-believable, deep-sea dive crew and then there was this just stunningly beautiful woman and my brain immediately went “Nope, that doesn’t work”.

In any case, good for her on landing such an iconic role. Maybe being sentenced to the CW will take enough bloom off this Rose that she will start to look human.