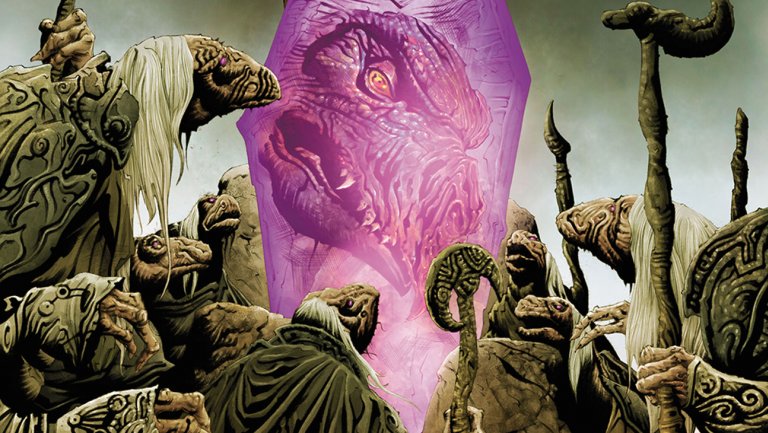 For those of us raised on Red Dwarf, a Gelf is a genetically engineered life form and jilted wife of Dave Lister.  Yet before this, in the glorious 80s, it was something else entirely.

Gelflings were the lead characters in Jim Henson’s warmly regarded 1982 feature film, The Dark Crystal.  Now Netflix is taking us back to this world with a ten-part prequel series The Dark Crystal: Age of Resistance.

Empire Magazine has some of the first pics of this production. 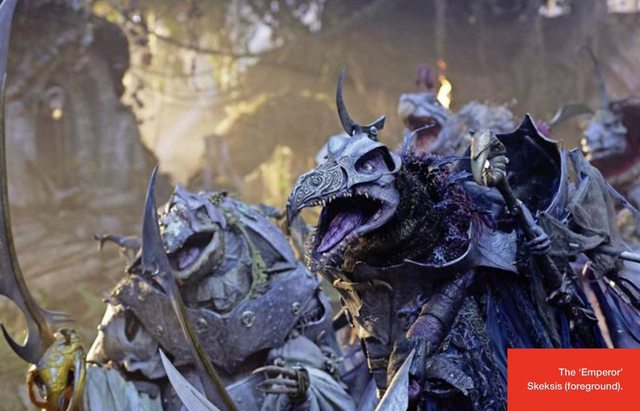 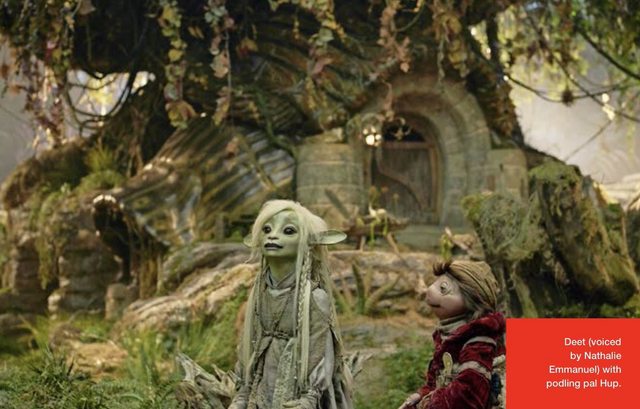 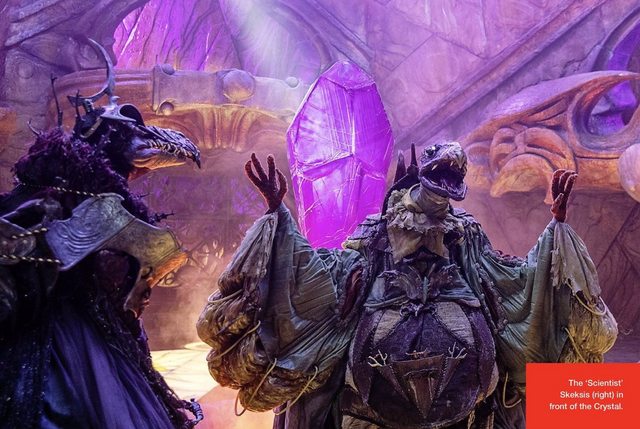 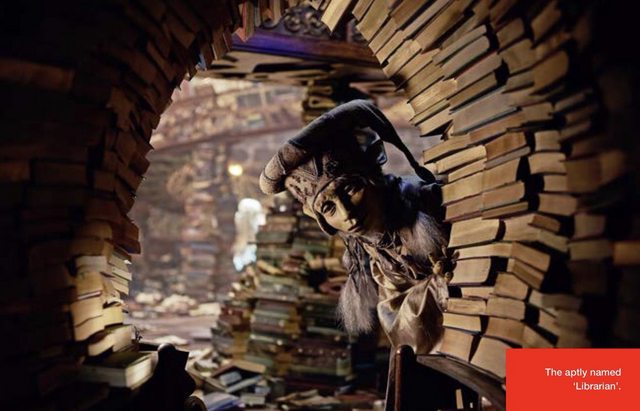 The Crystal of Truth is at the heart of Thra, a source of untold power. But it is damaged, corrupted by the evil Skeksis, and a sickness spreads across the land.

Netflix says the series will mix classic puppetry with cutting-edge visual effects.  Their release says the story begins as the world of Thra is dying.

The release date is to be confirmed.