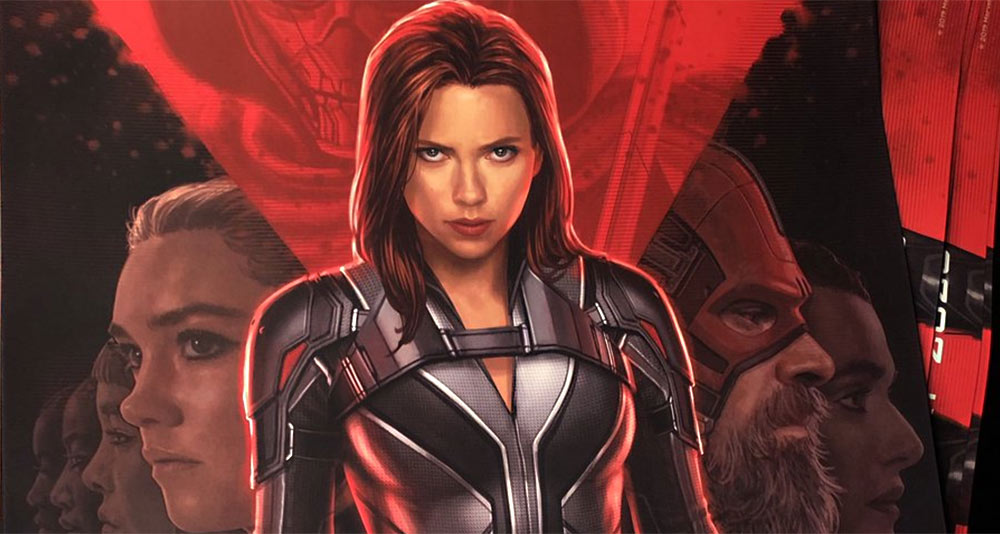 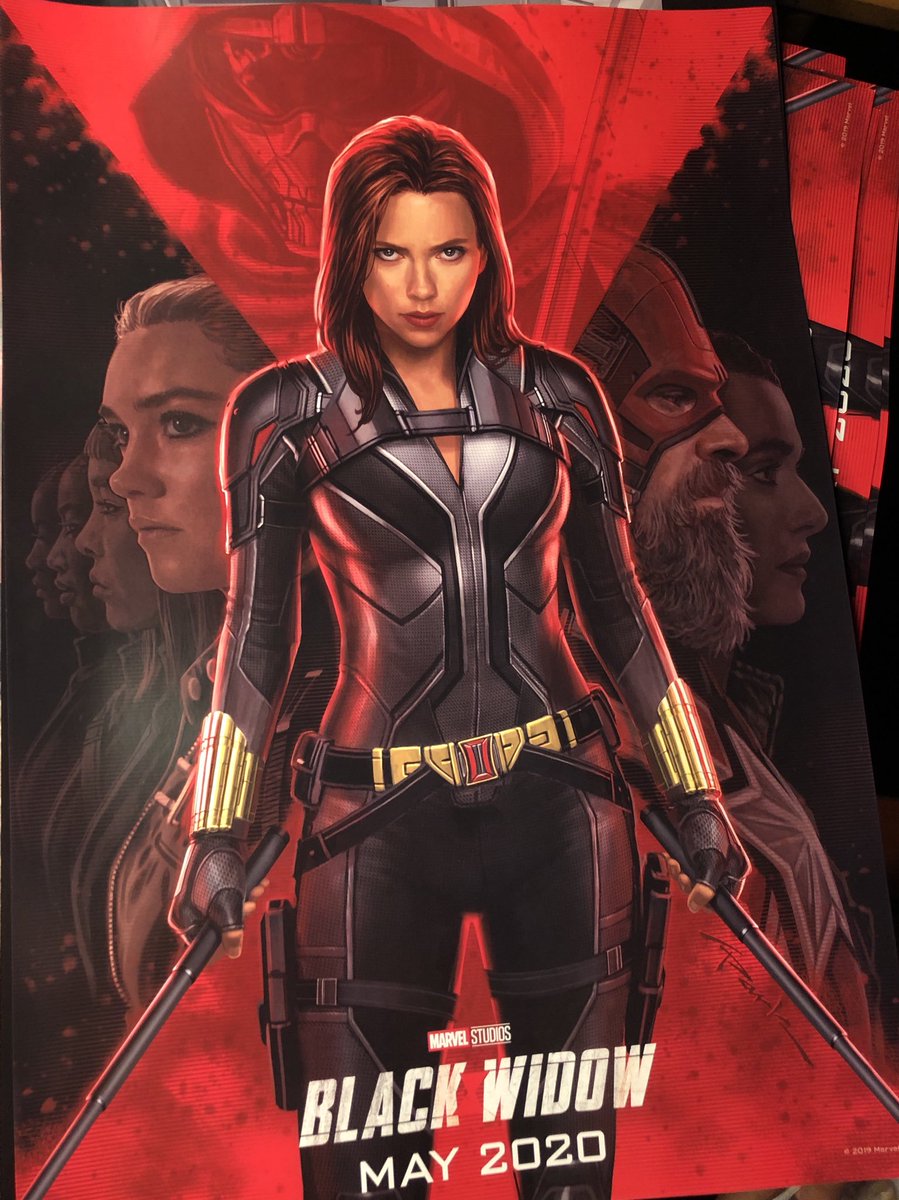 There Is A Lot To Take In Here

Is that a new suit with the armored plates, gold belt and stinger wristbands?

Am I a grown man asking this question?

Well, the suit certainly is very skin-tight and strappy so maybe I can be more grown-up about it: Black Widow look hot af, ya’ll!

I also see that actor from Stranger Things as The Red Guardian. 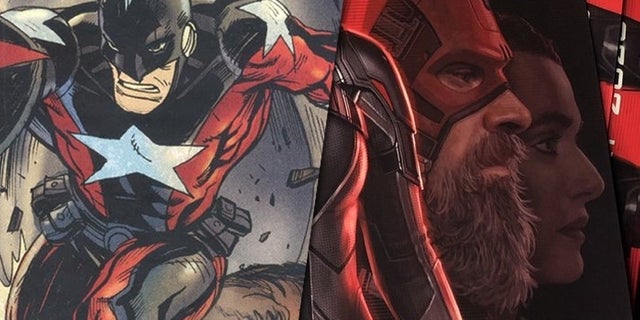 Don’t know much about the character but the name says “Soviet.” Which is weird since we know from the Marvel’s San Diego Comic-Con presentation that the story takes place between Civil War and Infinity War.

I see Taskmaster. Don’t know who is playing him but that suit could be better.

There is Florence Pugh from that wrestling movie playing Yelena Belova (new Black Widow) who I described in the SDCC 2019 leaked footage.

And it looks like maybe a couple of them warrior women from Wakanda.