Begun This Production Has

Despite some setbacks and volatile rumours, Star Wars continues to chug along, (albeit slower).

John Favreau’s announced live-action Star War series The Mandalorian has actually started production and below is the very first still released from Lucasfilm: 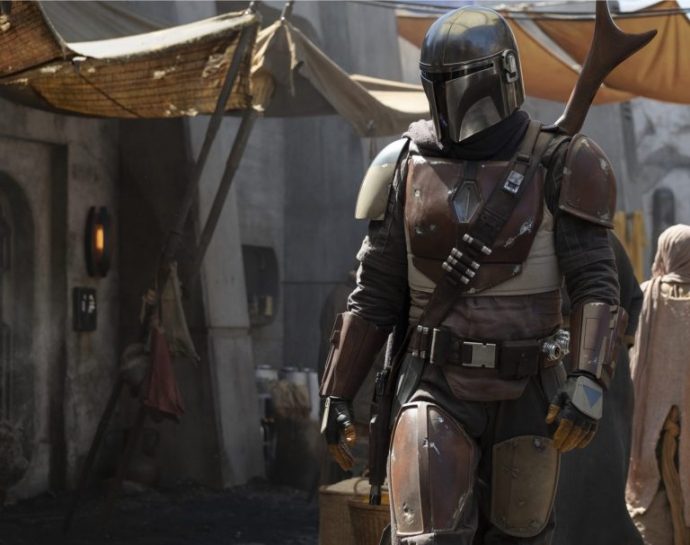 The Mandalorian will be part of the new Disney streaming service which has been tentatively been set to be ready in around a year from now. Besides The Mandalorian, we will finally get season 7 of The Clone Wars, also another untitled production from Game of Thrones showrunners David Benioff and D. B. Weiss.

Bob Iger had announced in February that Disney is:

“…developing not just one, but a few Star Wars series specifically for the Disney direct to consumer app.”

At this point, there is not a whole lot more information on this live action series. Lucasfilm has been tight-lipped since the announcement in February. The name of the show was only announced yesterday with a brief outline provided by Jon Favreau.

What we do know:

Production on the first Star Wars live-action streaming series has begun! After the stories of Jango and Boba Fett, another warrior emerges in the Star Wars universe. The Mandalorian is set after the fall of the Empire and before the emergence of the First Order. We follow the travails of a lone gunfighter in the outer reaches of the galaxy far from the authority of the New Republic. The series will be written and executive produced by Emmy-nominated producer and actor Jon Favreau, as previously announced, with Dave Filoni (Star Wars: The Clone Wars, Star Wars Rebels) directing the first episode. Additional episodic directors include Deborah Chow (Jessica Jones), Rick Famuyiwa (Dope), Bryce Dallas Howard (Solemates), and Taika Waititi (Thor: Ragnarok). It will be executive produced by Jon Favreau, Dave Filoni, Kathleen Kennedy, and Colin Wilson. Karen Gilchrist will serve as co-executive producer.

That’s about it, for now, we are watching the progress on this carefully and will report new details as they are released.

What are your thoughts on the look of the Mandalorian? Having Taika Watiti, Bryce Dallas Howard and Dave Filoni directing episodes?