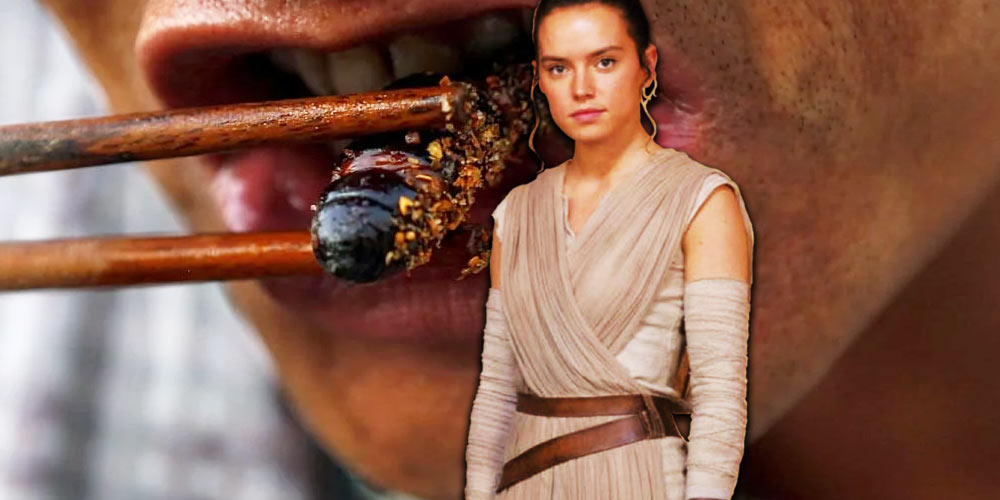 Don’t You Crave The Crunch?

I see you sitting there. Salivating like a dog, waiting for the next morsel of The Rise Of Skywalker insectoid legs and guts.

You know it lacks any nutritional value and probably tastes like shit, but you have to scarf it down nonetheless because that’s what a true fan does — they eat whatever the corporation tells them to eat.

You wanna a taste it, don’t ya? Let me see what I got here. 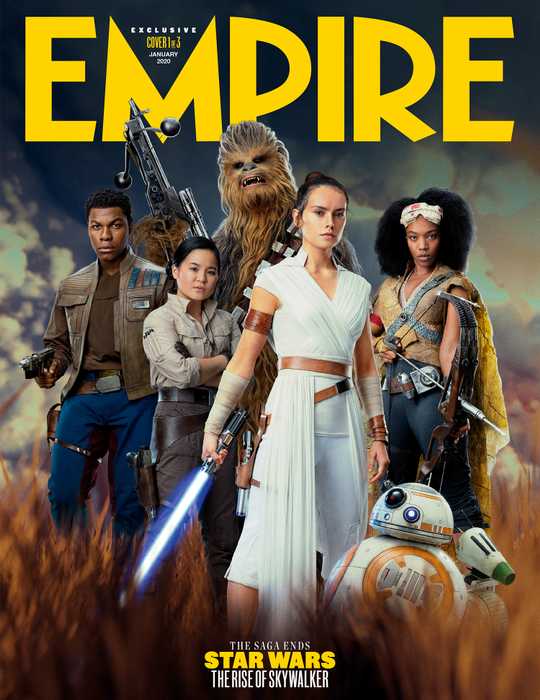 Will ya look at that? It’s all the beautiful young people from the Star Wars the represent you up there on the screen. It’s a shame the cover it’s ruined by that ugly Daisy.

You remember her, don’t ya, soyyo? Sure you do — Daisy, the one who didn’t attack the racist, sexist man-babies who hated The Last Jedi?

She even said those Nazis could have their own opinions — imagine!

It’s only because of her white privilege, ain’t it? Answer me this: how come only white people are Jedi? Hmmmmmmmmmmmm?

No bugs for you in this one, bug man. 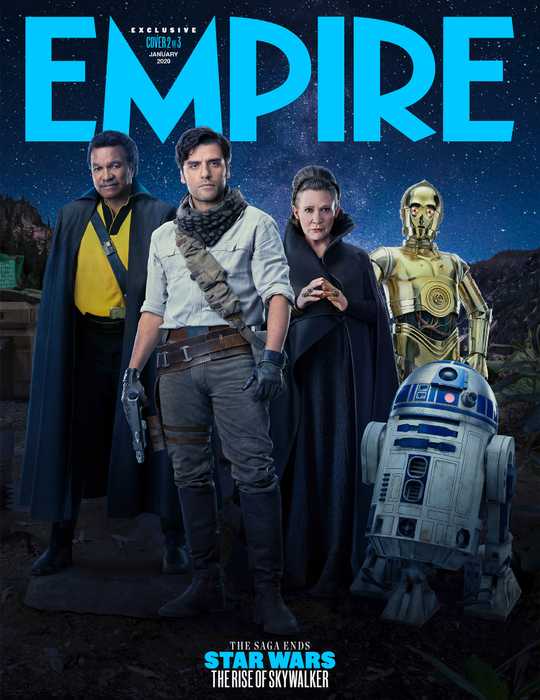 It’s all the old people from them Star Wars. We both know they’re all going to die, don’t we? Because they’re boomers and we like saying “OK, boomer” with the other kids on the internet.

It looks like Lando is back in the same exact outfit he was wearing in Solo: A Star Wars Story. What are the odds, huh? Maybe this is like Lando’s freak flag and he’s letting the world know that he likes to fuck toasters again!

You like to fuck things too, don’t ya, buggo? 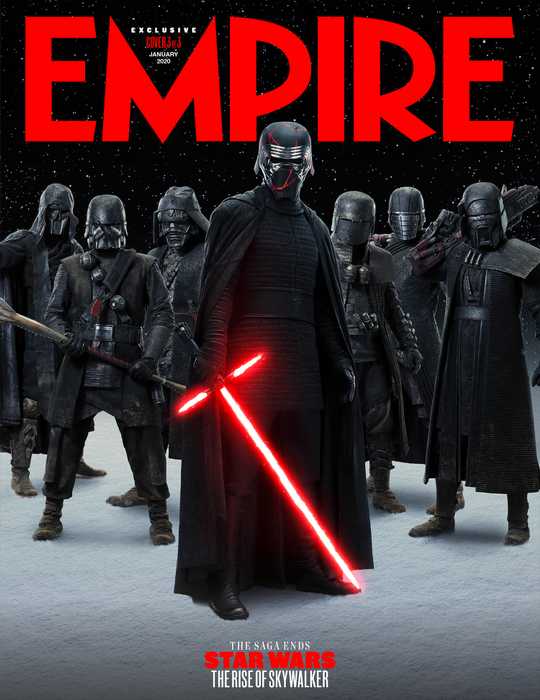 Oh, it’s all the bad men from the Star Wars. We know they are all men and all white men because that’s the way Darth Kathleen The Klueless wanted it. And she would never let us down, would she, bugboy?

Again there are no bugs here for you. I know you’re hungry but be patient. 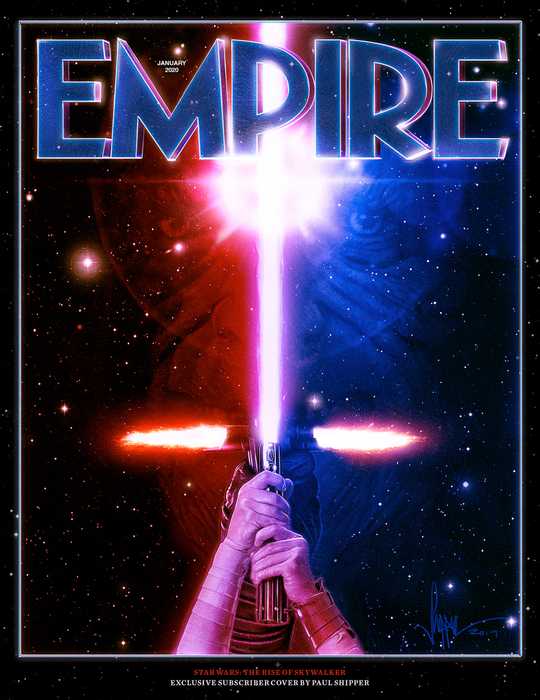 That’s Rey’s lightsthaber and Klyblo’s lightsthaber coming together. And we all know what that means in a new and modern space wizard movie for children.

Rey and GuyBlo are gonna make the woopie.
Bonus Bug: You know what red and blue make, don’t ya? That’s right — purple. Mace Windu is gonna be in Rise Of Skywalker.

I Got Something Special For Ya

A little sample from my personal stash that I know you are gonna like.

See, I told you I would take care of you, you little bug-chasing fangoo.

Editor’s Note: We all like to have fun, but here is something that isn’t so funny. The editor at Empire posted these images six hours ago on his Twitter. Thus far it’s gained 6 comments, 12 retweets and 39 likes. For new Empire Magazine Star Wars covers.