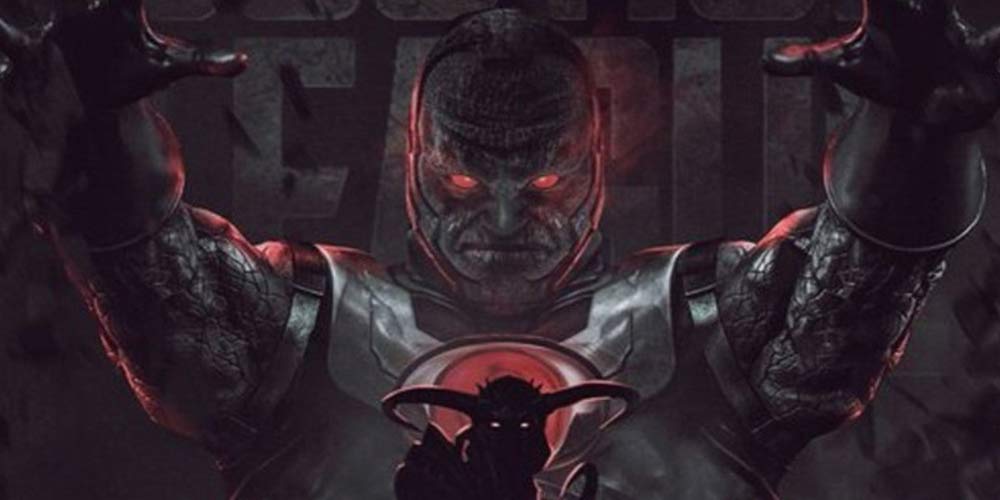 Save Your Confederate Money

First, the idea that the man who gave us Batman V. Superman is going to somehow deliver an alternative cut that makes 2017’s Justice League a good movie is vexing.

Second, the idea that there are enough finished effects laying around or that effects artists will volunteer their time to provide the tens of thousands of frames of finished CGI that would be needed to complete a Snyder Cut is just laughable.

The Snyder Cut is a fucking myth. But that doesn’t stop people from attaching themselves to the meme to get some free run from the flat-earthers. 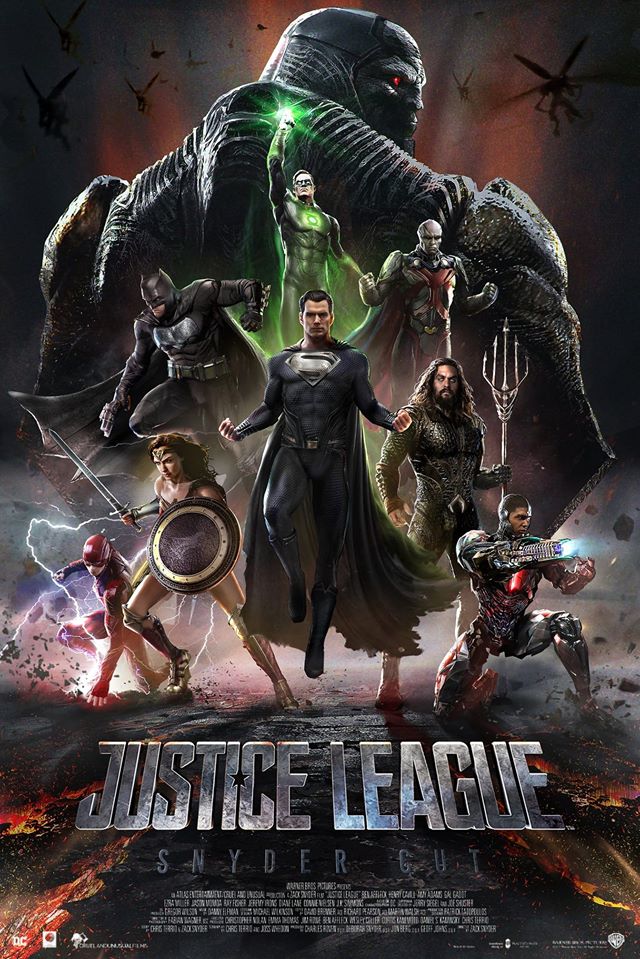 The artist behind this poster is BossLogic, a pretty big deal in the “What If” entertainment scene on Twitter.

Check out his work, it’s very, very impressive and oftentimes better than the official art. 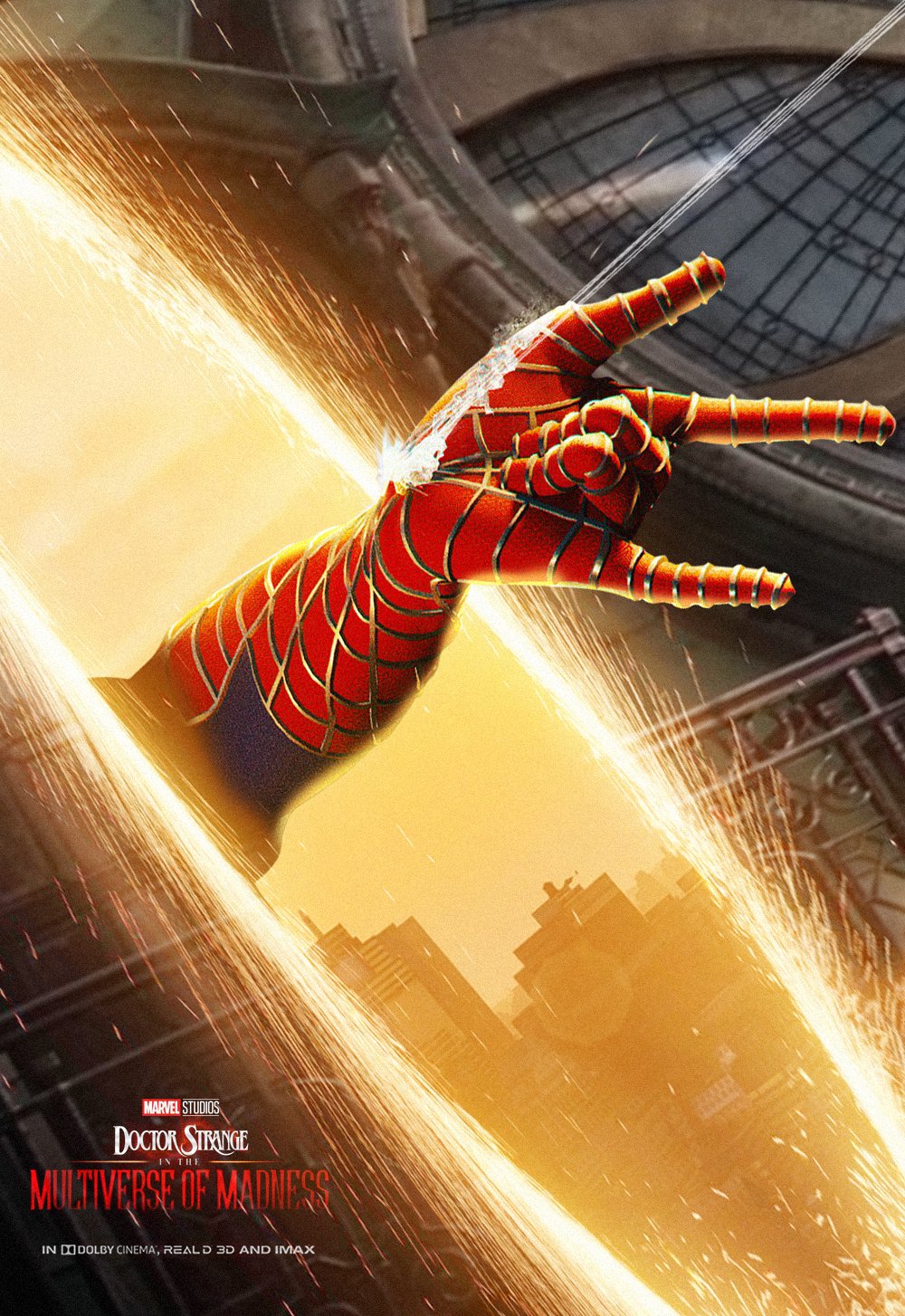