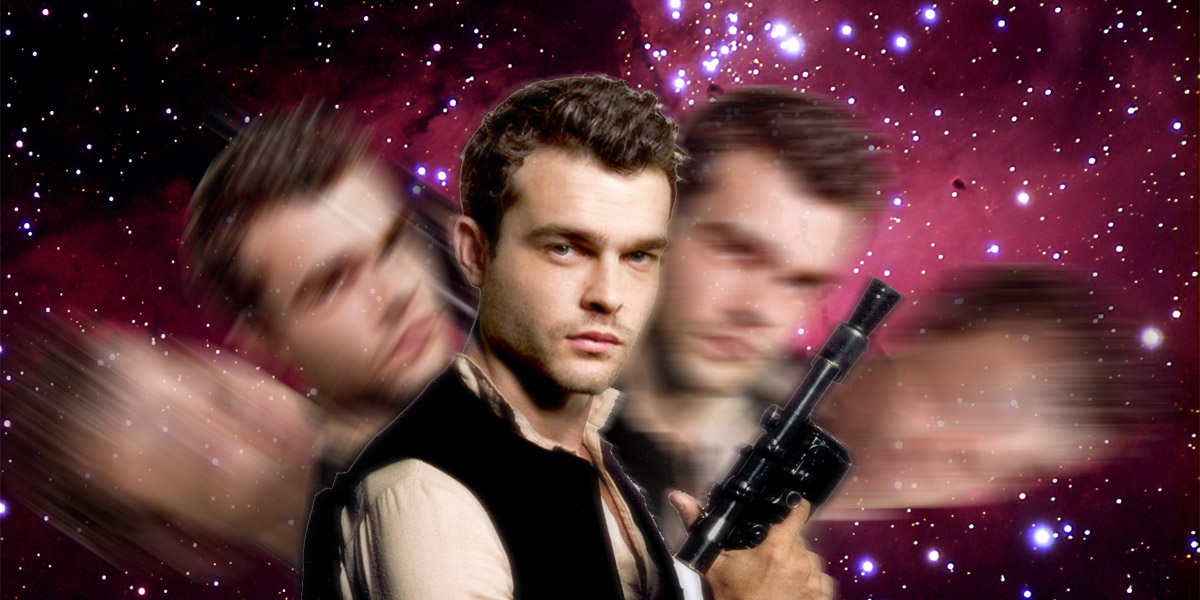 The next unrequested installment in the Star Wars saga, Solo, which reveals the backstory to one of the most beloved and mysterious characters in cinema history, continues to appear both wrongheaded and wrong-footed.

First, there was the problem of stealing the concepts for the first posters.

Then there was the hilarious-if-it-wasn’t-so-serious “Take Out The Guns! Put Back The Guns!” controversy.

Then there was the coordinated “exclusive” that appeared simultaneously in four different publications  to inform us that Solo is going to be a huge hit with a $170M opening weekend.

Then there was the meaningless “Solo sold more tickets in the first 24 hours than Black Panther, so it’s going to be a huge hit, believe us” headlines. Yes, meaningless… I will circle back to this.

Then there is the Disney-led media steadily feeding the fanbase endless clickbait:

Yeah, that’s a real headline. They are trashing the OT to market this free gift. Kind of has that “The dialogue was terrible in ALL the movies” feel to it, doesn’t it?

Then there is this downright weirdness that I found:

And all of this is just in the pre-release for the movie, never mind what went on during the production of the film itself.

I Have No Memory Of This Face

So now we are given this new poster:

“Never Tell Him The Odds”. You remember that, right? That triggers some kind of nostalgia switch in your consciousness, doesn’t it? You have to see this movie now, don’t you?

We have also been given these clips over the past few days:

Now Chewie is stupid. And has never seen a hologram before.

But he can fly starships.

Is all of this just getting to be a little too much? By “this” I mean the stripmining of our collective cultural memories for profit. Or am I cynical bastard?

Remember I told you I would circle back? Well keep your eye on Film Goblin because Kathleen got some ‘spaining to do in the very near future. 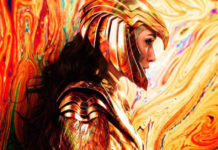