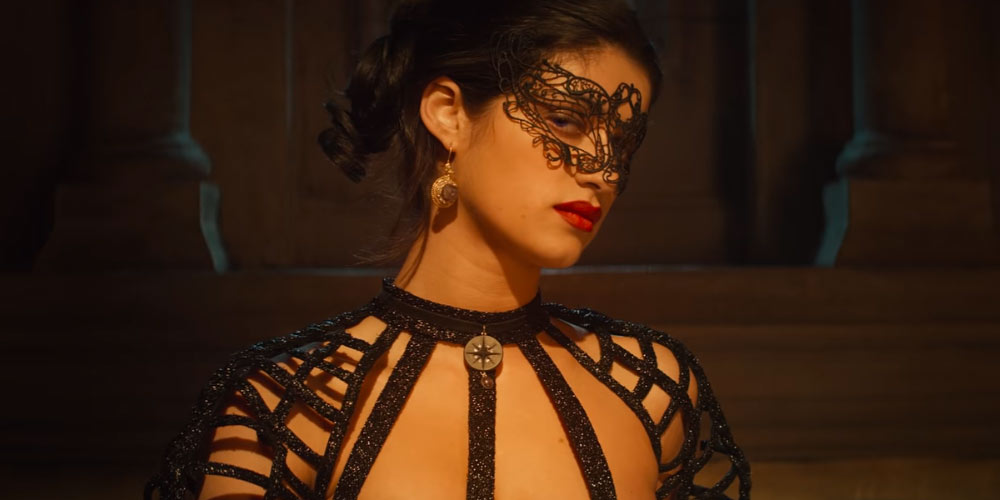 Let’s Not Even Waste Time Here 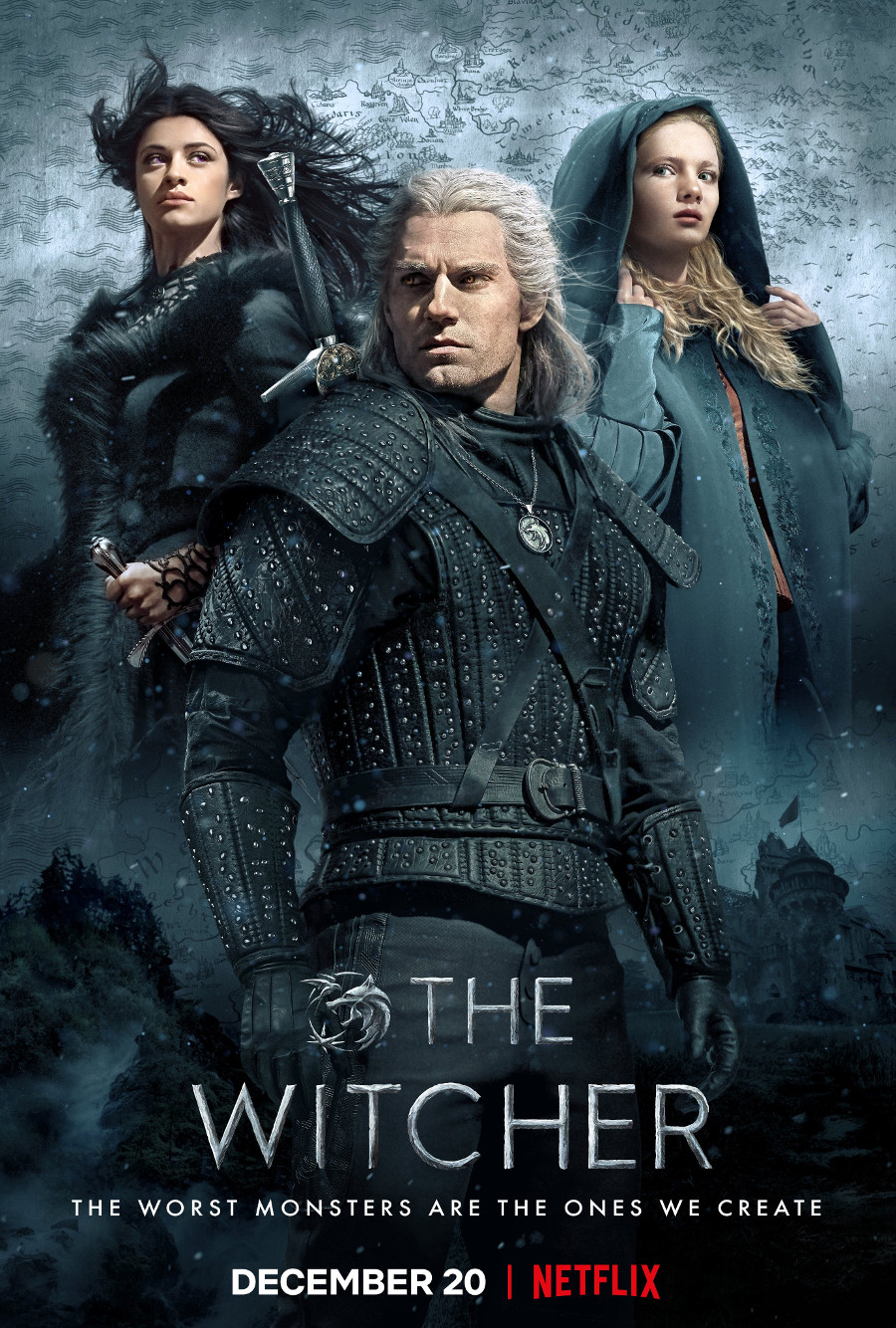 Women towering above the man, who just happens to be the title character.

OK. Ignore it. But what about the main trailer?

But sure, ignore the trailer too.

Ignore All The Warning Signs

You will also have to ignore that the producer of the show, a woman who feels her production of this beloved video game title needs to make up for past wrongs against people of color, said this about the theme of the book:

– I’ve been clear about my actions not being a result of “feeling liberal.” I hope this helps explain my true motivations: Polish culture not being synonymous with whiteness; appealing to a wider audience; honoring the books’ allegory for racism; finding the best actors. ♥️

You see, flyover dunces, the book — written by a Polish guy about his Polish culture, which doesn’t really know or understand anything about racism because the country is 99.1% white people — isn’t a simple Elric hack about hunting monsters, it is really about Lauren’s own cosmopolitan biazou¹ obsessions.

Which, of course, she vigorously denies.

I think we hit pretty close to the mark to get her all riled up like that.