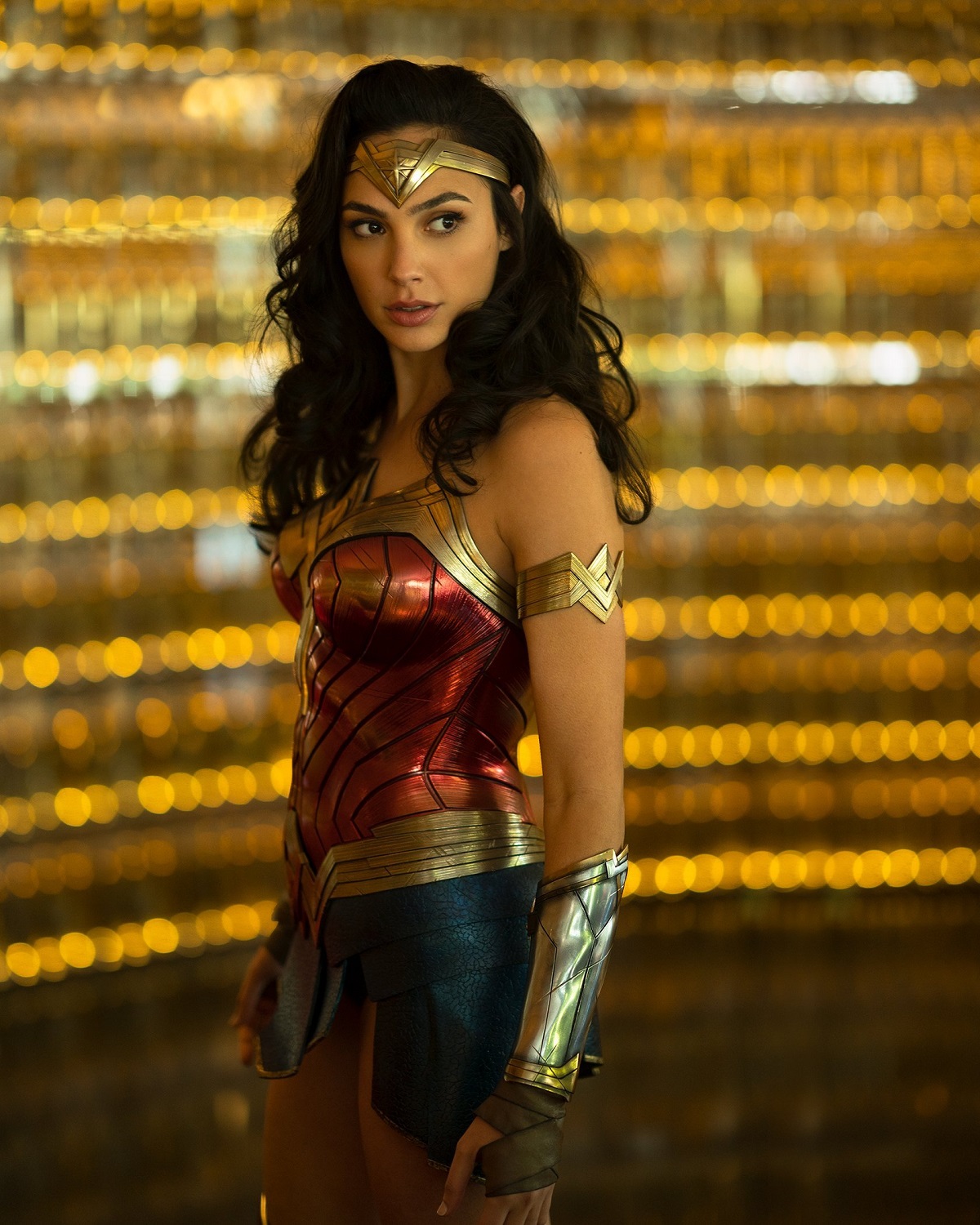 According to director Patty Jenkin’s Twitter, marketing isn’t going to start for Wonder Woman 1984 until December of this year… but that didn’t stop her from dropping this very compelling poster:

By the way, has anyone seen those Gal Gadot deep fake videos?

Wonder Woman 1984 opens at the date on the poster.