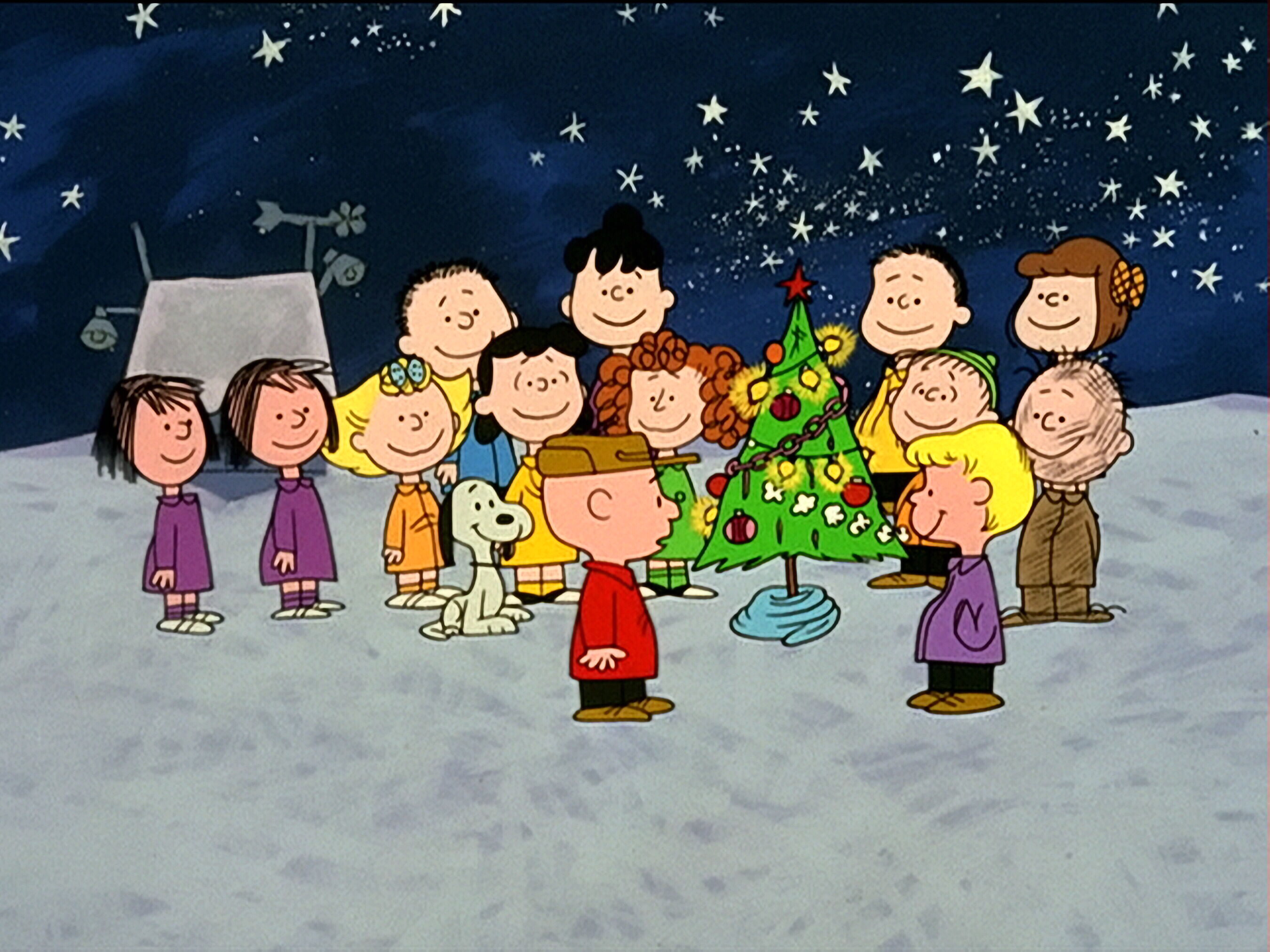 When I was looking at information about A Christmas Carol, I discovered that there are over 120 versions and more than half of them are TV specials.

In the Nerd Fight, a lot of folks mentioned that their favorite version is the one starring George C. Scott which was produced in 1984. I’ve never seen it.

I actually got a copy of this film last year as I had heard so much about it. I will be watching this during the holidays this year!

For me, my favorite specials as a kid were all produced between 1964 to 1969. I never saw any of them first hand, but fact that they are still being shown today testifies how good they are.

This special seems to divide some people. Some find it too sad, depressing and just odd. Others love it for not being a schmaltzy kiddie fest, with a good story. It’s my personal favorite and a classic.

Jimmy Durante is what made this special so ‘special’. He was a great entertainer and your parents or great-grandparents probably watched a lot of movies with him in them.

Directed by Chuck Jones and narrated by Boris Karloff, this is still the best version outside of the original book. Funny, a little creepy, but most of all fun!

I’m not going to go into the latest controversies on this. I really loved this as a child, your’s will probably love it as well. But it’s one of the odd ones here:

This is one a lot of you may not have seen. I only ever saw it a couple of times as a kid myself. I was able to record it on VHS many moons ago. It was in Season 5 (episode 15) and aired December 25th, 1964. It has since been released on DVD and you can also buy it at Amazon (USA).

In a nutshell, Fred has to save Christmas when a sick Santa is bedridden:

What are some of your favorite Christmas specials?