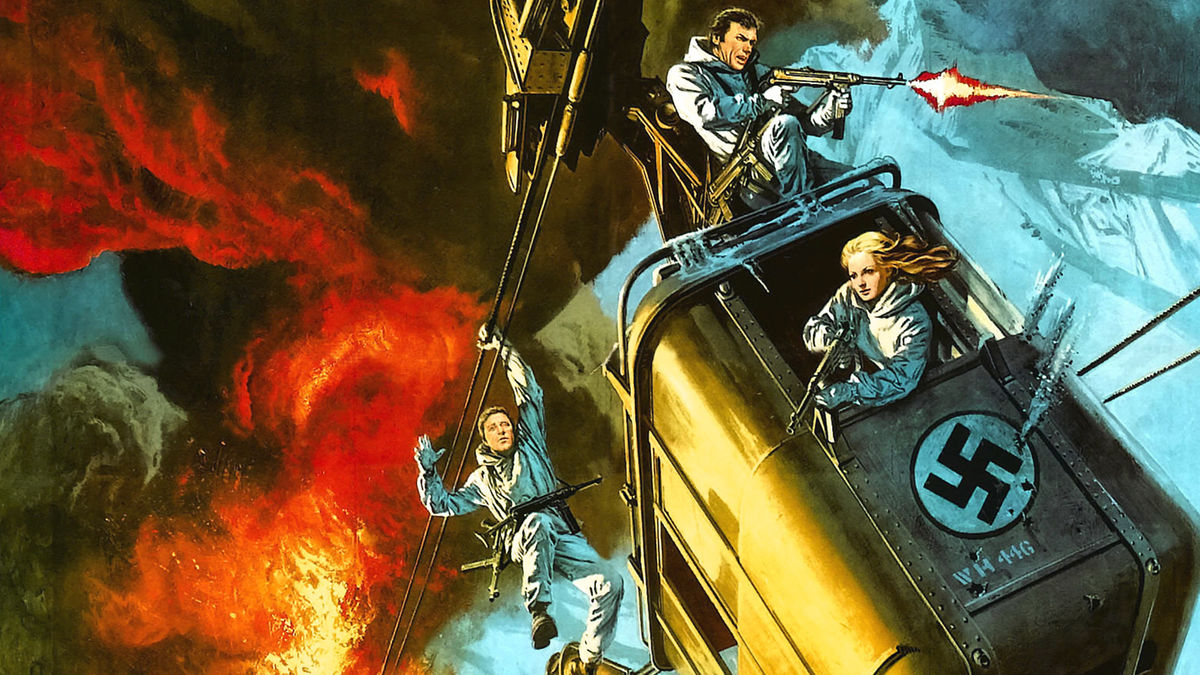 Do you gots ta know what are the 5 most underrated classic Clint Eastwood movies?

2. Where Eagles Dare – A WWII action adventure starring Clint and Richard Burton. They lead a rescue mission to free a captured US General from an Eagle’s Nest style fortress in the Bavarian Alps. Possibly the most underrated action movie of the 1960’s. A true classic nobody ever talks about 50 years after its release.

3. Firefox – Clint plays an ace pilot who has to go to the USSR and steal a state of the art plane. Mostly a spy thriller with some airplane action near the end. If you had HBO in 1983 this was one of three movie that was on 24/7 (Victor/Victoria and Tootsie being the others).

4. Coogan’s Bluff – Eastwood plays an Arizona lawman who travels to New York City to extradite a murderer. This movie has some awesome motorcycle chase, which is the most memorable part of the movie.

5. Two Mules For Sister Sara – Clint teams up with Shirley MacLaine in this Western about a gunslinger and a prostitute posing as a nun who join forces to help Mexican revolutionaries fight the French. Clint lights dynamite with a cigar about as many times as Ewan McGregor’s Obi Wan Kenobi takes his robes off before a lightsaber duel in the Star Wars prequels. The difference is this is one movie, not three.