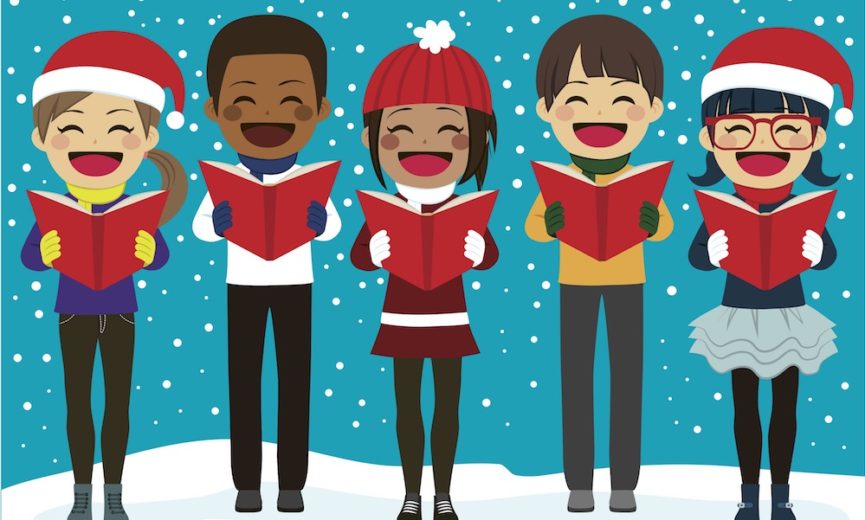 Now that Christmas season is upon us, I started to hear songs that I can no longer tolerate.

First in stores, then on my Google Home. This gave me an idea to make a list of songs I really never want to hear again.

My pithy comments were lost during our setback last night, I may put them back in later. I had to rebuild this article from just the titles

Treacle laden song that has been remade way too many times. We can retire this and enjoy other songs by WHAM! and George.

Paul doing wonderful drugs and thinking this should be released:

I’ll never understand why this is considered a Christmas song, yet every year we are tormented with it during the holidays. I hated it long before the PoundMeToo morons got involved. They hate it for a really stupid reason, I just think it’s a stupid song that has nothing to do with Christmas.

Eartha Kitt’s version is the best version of this terrible song. Madonna’s version may make you want to hurt puppies:

Horrible, horrible song and the following comment sums it up nicely:

“Let’s have no preachy (not to mention factually inaccurate) guilt trip songs for Christmas, especially not by any virtue-signaling hypocrites like these fools, okay?”

This is becoming my favorite song of the season: