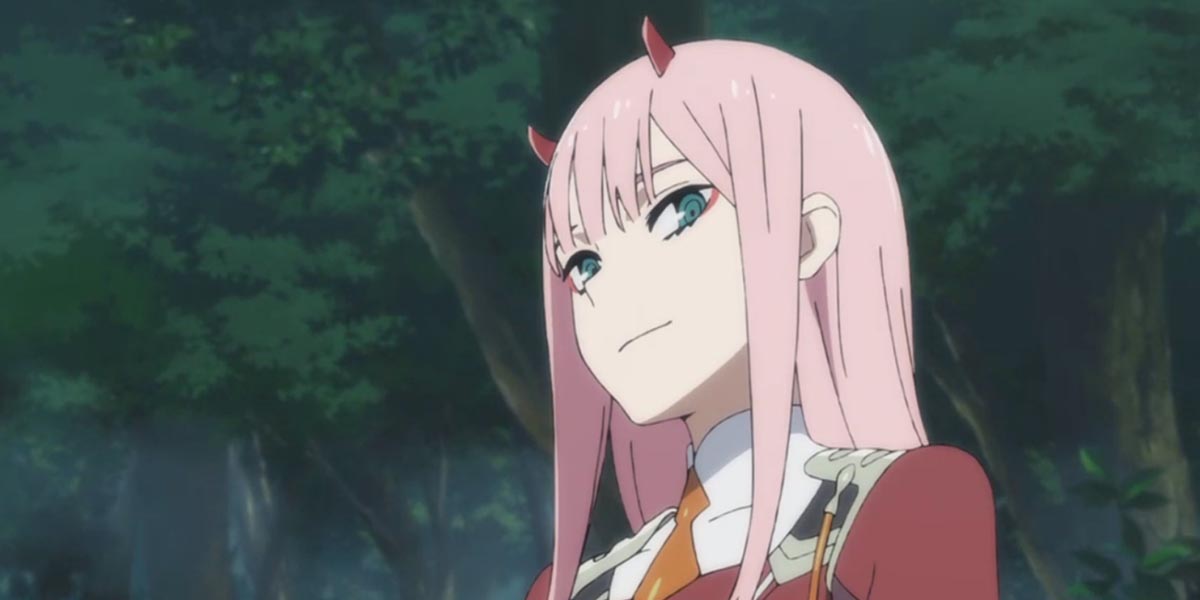 When anime series Darling In The Franxx debuted in January 2018 it was met with deserved acclaim by critics and audiences.

Produced by then A-1 Pictures, now CloverWorks, and Studio Trigger of Japan, the 24 episode series, an original creation by Atsushi Nishigori, was a romantic teenage coming-of-age story set in a post-apocalyptic future, with giant robots fighting monsters. It was a series with something for everyone.

The teenage protagonists, titled Parasites, form couples to pilot their giant Franxx robots into battle against Klaxosaurs, (Kyoryuu, Screaming Dragon in Japanese). The main protagonists are Hiro, voiced by Yuuto Uemura, a Parasite who can no longer pilot, and Zero Two, voiced by Haruka Tomatsu, a part Klaxosaur who drains the life out of her partners, leaving them dead after three battles. 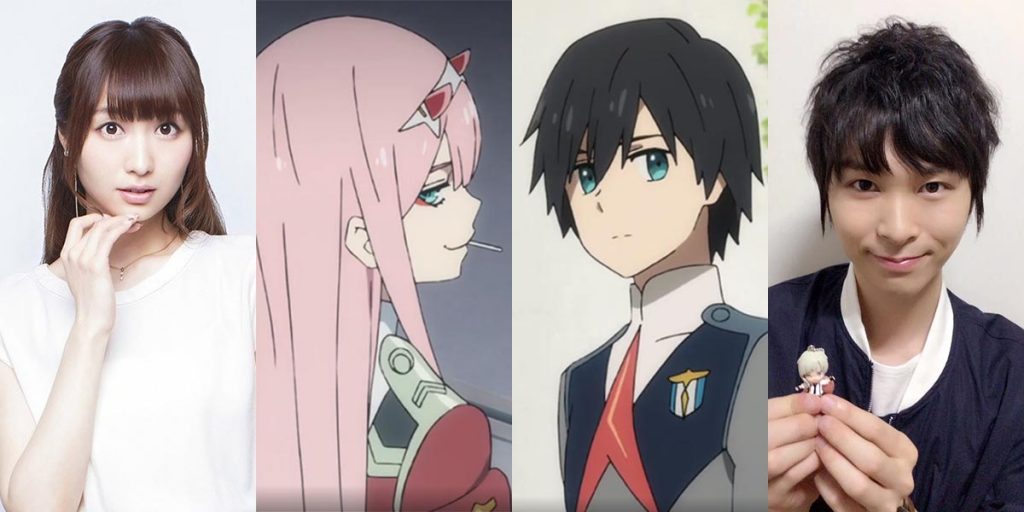 I found Darling In The Franxx charming from the beginning. The story was character-driven, and we the audience were carried along with the young team as they carried out their duty for their Plantation and leader, Papa, while learning about their mysterious world and those that appear to rule over it, APE.

The story was slowly built up however, and with the benefit of hindsight some of the character building should probably have been cut in order to advance the narrative. Even though a twenty four episode story is quite long for an anime series, most being twelve episodes, here twenty four weren’t long enough for the story Atsushi wanted to tell.

The first fifteen episodes of Darling In The Franxx are very good. Perhaps, as noted, slow in places but carried along by our likable protagonists and some decent robot on monster action. We see a Franxx team, with ammunition depleted, ordered into a futile suicide attack on a Klaxosaur, learning how evil APE are and how little they care for the lives of the Parasites. 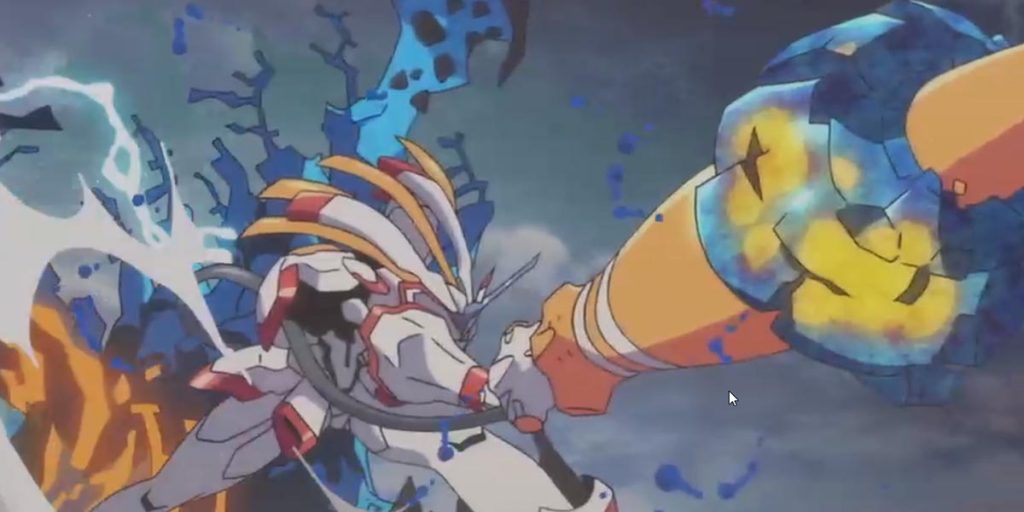 However after episode fifteen, and especially from eighteen to twenty-four, what was a character-driven romantic drama against the backdrop of robots fighting monsters in an apocalyptic wasteland, becomes an exposition-heavy series of battles against alien invaders from outer space who appear almost from nowhere and are ultimately defeated with The Power Of Friendship™.

Liking the series and the characters as much as I did, I found this ending to be disappointing. The minor hints of an extra-terrestrial threat found in the early series were not sufficient to explain the presence of the aliens at the end, a clear violation of Chekhov’s Gun.

In my opinion it would have been much better to simply finish the series on Earth, defeating APE and making some sort of peace with the Klaxosaurs. The more limited scope would have flowed more naturally from the first two thirds of the series and required no exposition dump, something I personally detest.

However the series is what it is. A good concept and great characters somewhat spoiled at the end by the writer trying to do too much in too little space. This is a prime violation of the writer’s principle known as “Murdering your darlings.”

As Sir Arthur Quiller-Couch described it.

“Whenever you feel an impulse to perpetrate a piece of exceptionally fine writing, obey it—whole-heartedly—and delete it before sending your manuscript to press. Murder your darlings.“