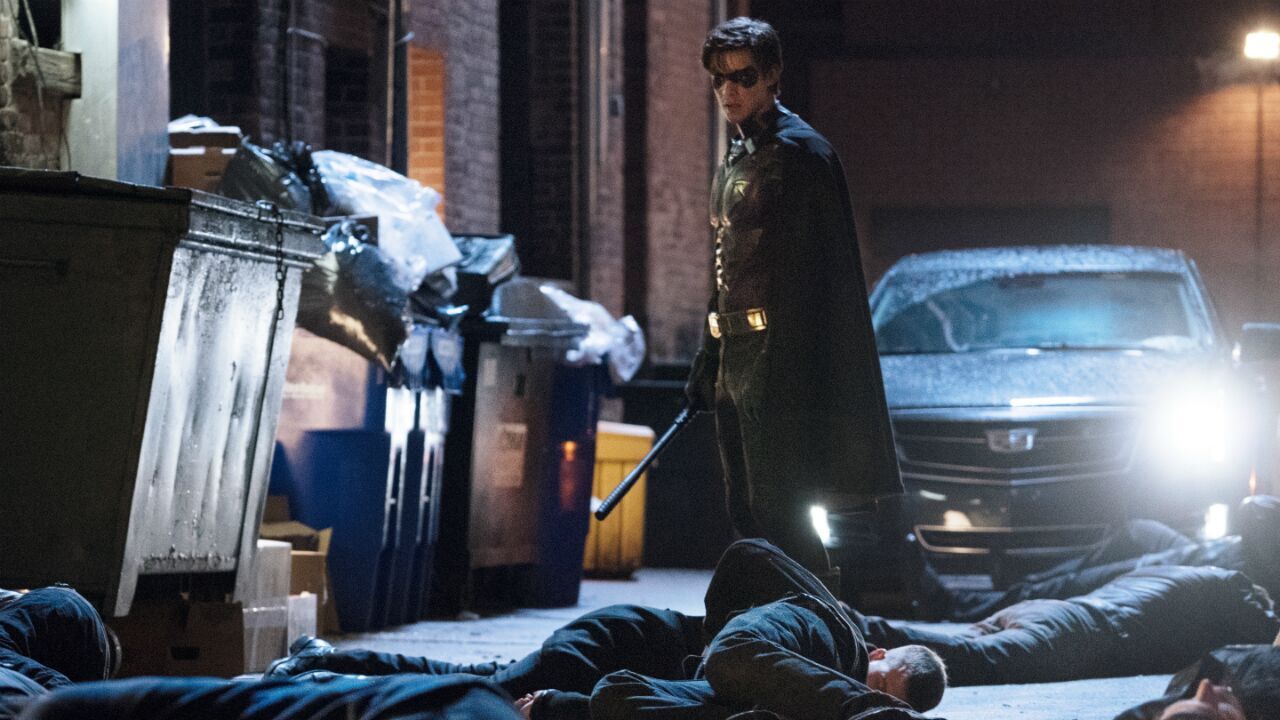 I’m really shocked that DC’s Titans show isn’t getting more buzz, especially amongst our own group of Goblins who are thirsty for quality in a sea of entertainment diarrhea. 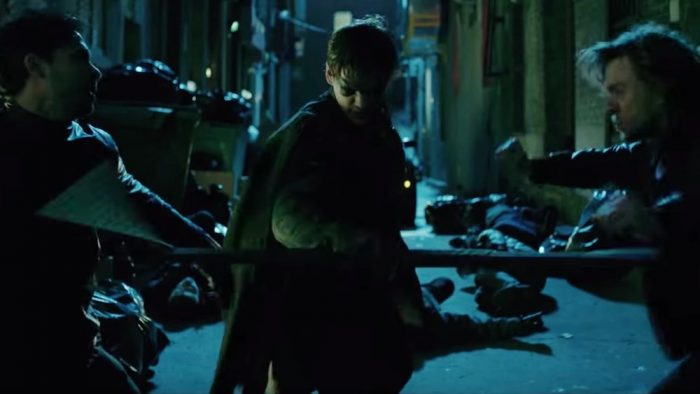 In fact, the latest episode “Hank and Dawn” was so beautifully done that I really wish it was a two-hour feature movie.

The episode, written and directed by the (until now?) hated Akiva Goldsman, is a detour from the main storyline that shows us the origins of the superheroes Hawk and Dove.

Hawk is played masterfully by Alan Ritchson, who would make one hell of a Batman if given the chance. Minka Kelly is not only fucking gorgeous as Dove, but she can act.

Both are compelling, both bring a broken strength and chemistry to their roles that DC hasn’t had since Bale.

This show is so fantastically good that all of that horseshit CW, SJW DC crap (besides Legends Of Tomorrow which I also really enjoy) is made all the more glaringly fucking awful in comparison.

It deals with some dark subject matter but it’s not dark. It integrates humor when necessary.

They actually show Hawk shooting testosterone. Robin impales a baddie in the dick with garden shears. Butts and sideboobs galore. Even the young characters are actually compelling and likable.

Dick Grayson couldn’t be more perfectly cast. It’s fucking Robin up there kicking ass and getting off on smashing people’s teeth in. Robotman and the Doom Patrol jump of the pages of the comic book right onto the small screen.

In the previous episode, Wonder Woman’s little cousin shows up and kills it. The cinematography is pitch perfect. The fight choreography is the best I’ve never seen in a DC property, by a wide margin.

Oh, and for the first time since Michael Keaton suited up as Batman, the costumes in a DC production are awesome and do not fucking suck.

Why in the wide world of fuck aren’t these guys running the DCEU? Give me a Hawk and Dove spin-off and I’d be thrilled.