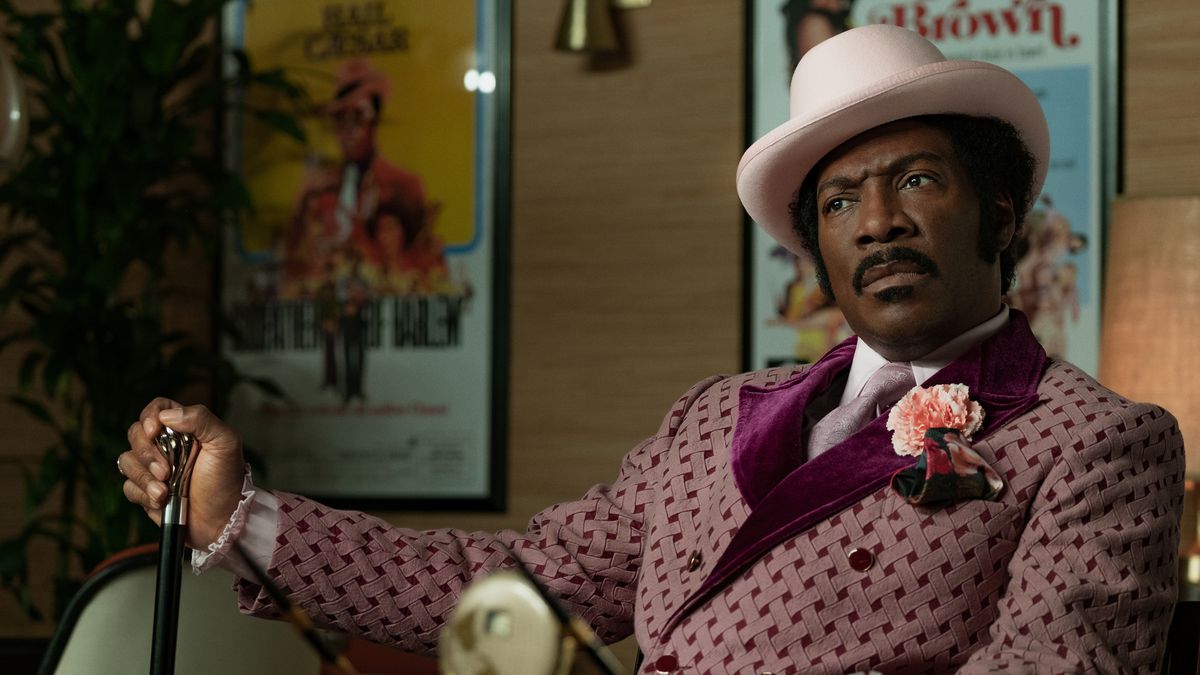 The Legend of Rudy Ray Moore

By all accounts, Rudy Ray Moore, the real-life Dolemite, “The Godfather of Rap,” was an all-around accomplished guy, as measured by the standards of underclass black culture in America, from the 1950s through his death in the early 2000s.

The initial sense that you get from Eddie Murphy’s portrayal in Dolemite Is My Name, recently dropped on Netflix, is that Moore was a struggling, pudgy, down and out guy, who was looking for the “big time” and when he finally got it, basically hustled the hell out of the opportunity.

I think that this is probably as close to an accurate reading of the personal historical situation that Moore experienced as we are going to get from Murphy, in our “woke” era of Jill Soloway types, Ta-Nehisi Coates and Black Lives Matter activists running our cultural output.

“We Got To Get Entrepreneurial About This!”

The best parts of the movie are the ones that portray Moore as an inveterate hustler, a cornbread visionary, and a man who convinced people — black, white, and Arab — that he wouldn’t ever take “no” for an answer.

And the “nos” weren’t coming from “whitey” or “honkies.”

They were coming from his personal past, his dissatisfying present and he was looking to excise these “nos” from his future.

Interestingly enough, that desire to drown out the “no’s” is what lies at the core of the hero’s journey. Which most modern takes on character development through cinema fail to take into account.

Case in point: Murphy shows Moore in the opening to the film, trying to convince Snoop Dogg to play his albums on the radio station Snoop is running out the back of the local record store.

And Murphy is told, by a fellow black man nonetheless, “Get outta here. Our time has passed. It’s over.”

This is the same thing that any hero — black, white, Cuban, Asian, male or female — hears when they attempt to do something that hasn’t been done before, and particularly in fields where, like cinema, representations of them doing the work and going on the journey, haven’t been as popular as they could have been.

So, is this worth your time?

Well, as we’ve been tracking the media path of Murphy, and have expressed concern that he might be endangering his Greatest Living American status with some of his recent media statements disavowing his past comedy bits — bits directly influenced by comedians like Moore, Redd Foxx, and Richard Pryor — you might be wondering: Is it “woke?”

From the dialogue to the sets, the costumes, and the music, this film gives insight into a subculture that didn’t get a lot of positive exposure in the ’70s and ’80s and represents Murphy trying to give the subject matter its due.

Murphy doesn’t mess around in Dolemite Is My Name with apologies and half-measures, and with the dialogue and the subject matter, there was bound to be nudity, inappropriate situations — for instance, the entire sequence with Wesley Snipes and Murphy in the strip club — and plenty of pseudo-“kung-fu”-violence. 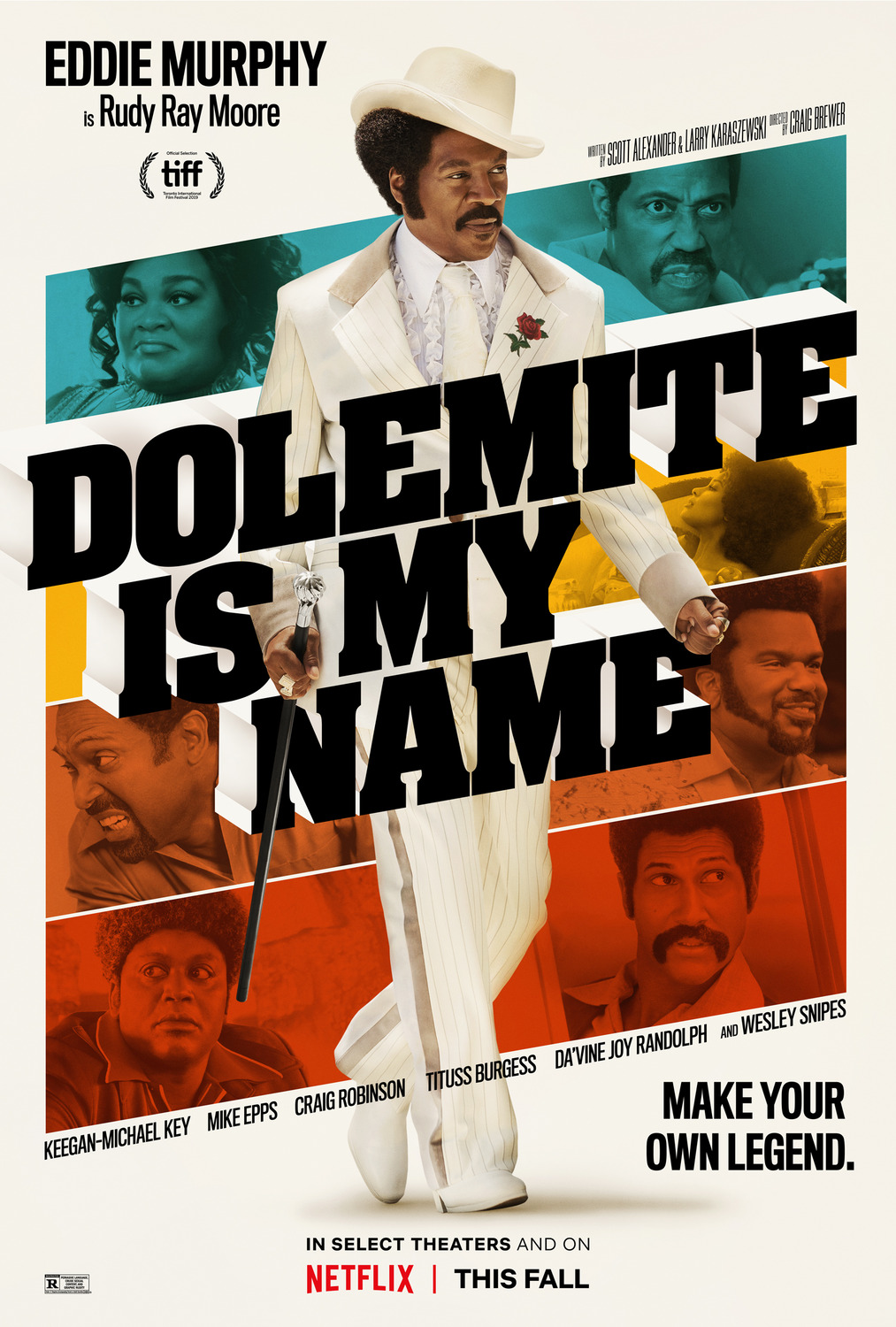 Dolemite Is My Name, a meditation on the life of Rudy Ray Moore starring every black comedian who’s still alive that you can name, is on Netflix right now.