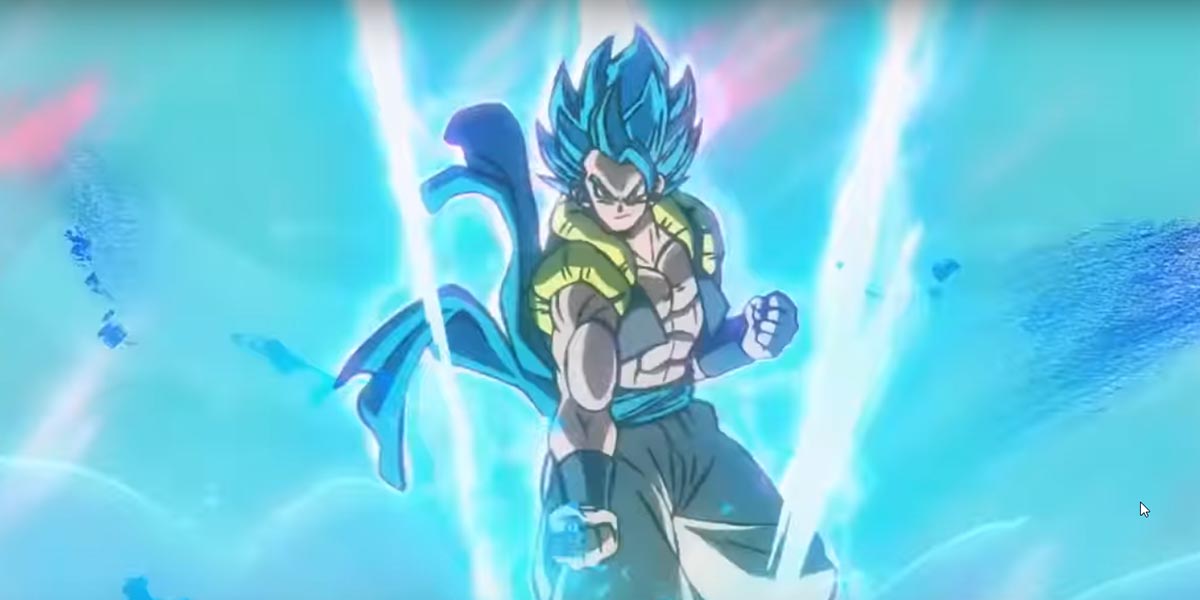 Dragon Ball is one of the longest running anime, and extremely popular both inside and outside Japan. Created by Akira Toriyama in 1984 for Weekly Shōnen Jump, the adventures of Goku — a character inspired by Sun Wukong, the Monkey King, from the Chinese novel Journey To The West — were brought to television by Toei Animation in 1986.

Dragon Ball has also produced 20 animated feature films, but for the most part these are not considered part of the main continuity.

In early 2018 Toei Animation wrapped up the Dragon Ball Super series, with the scuttlebutt being that they had ended it earlier than expected in order to put the animation team onto their new movie.

The character of Broly was created by Toriyama in 1993 for three movies, but as noted those movies are not canon. Dragon Ball Super: Broly, however, is a direct continuation of the Dragon Ball Super series, and so brings Broly into the main continuity.

The movie starts with a flashback to the time of Broly and Vegeta’s birth, setting the stage for Broly’s introduction. Fleeing King Vegeta, Broly’s father Paragus takes them to a deserted planet and things progress from there.

In the present day, after the events of Dragon Ball Super, Broly is brought to Earth by Frieza and a fight begins.

This is Dragon Ball, so there’s not much that could be considered character development. Both Goku and Vegeta reached their defined characters hundreds of episodes ago. Broly’s character is retconned from his previous appearances into a simple, albeit extremely powerful, antagonist rather than a villain. Introduced also are Cheelai and Lemo, two low-level members of the Frieza Force who become Broly’s friends.

Dragon Ball is a martial arts series, so a majority of the movie is devoted to depicting the main characters fighting one another. Toei’s animation team certainly pulled out all the stops in achieving this. The action is fast and fluid throughout.

The movie also shows that Vegeta has a Super Saiyan God form, something previously only seen in the manga, and canonizes Gogeta, a fusion of Goku and Vegeta from the now non-canon Dragon Ball GT storyline.

I cannot say that this is a good movie, but it is a good Dragon Ball movie. If you’re a follower of the franchise then you will enjoy this movie. If you are not then it will probably leave you somewhat confused.

For better or worse it is basically a feature-length episode of Dragon Ball.