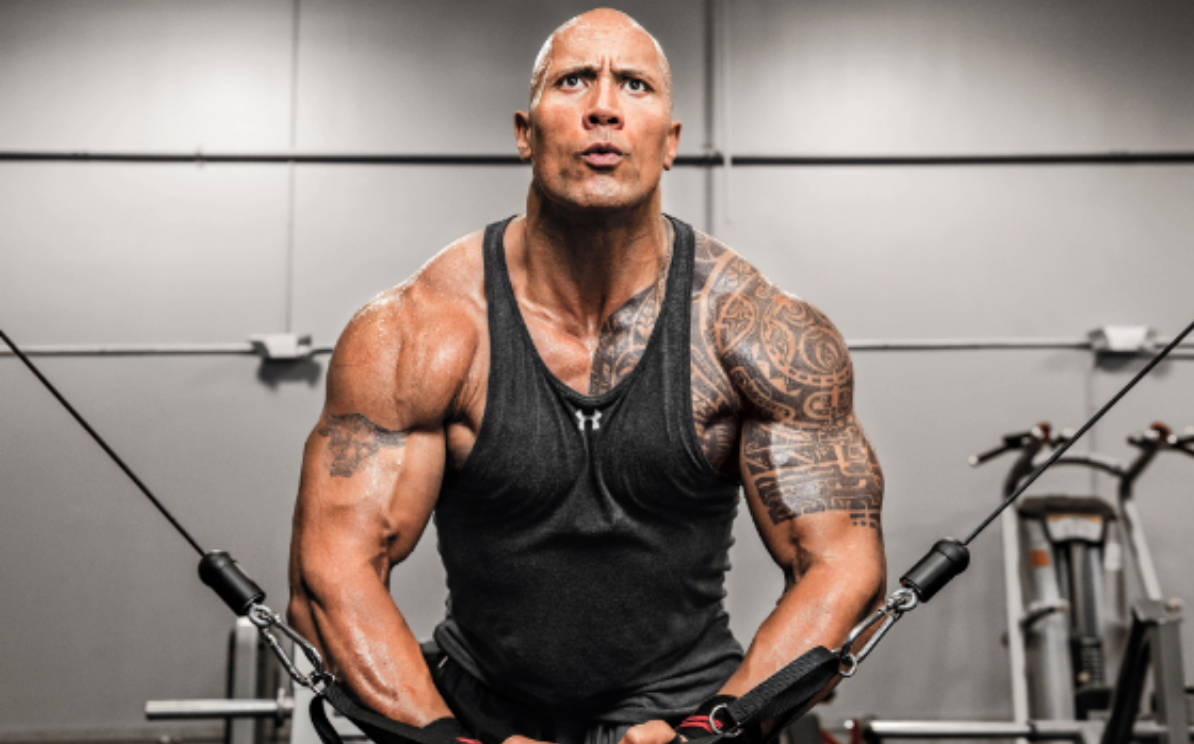 Hey gang eBob Junior here. I was hoping to see Sky Scraper with Dwanye Johnson in theaters but between writing my weekly DVD column and helping Carol at the community center and working on my Kick Starter comic book Dark Of Night Guardians I just haven’t had the time. How ever I did manage to read Freddy Beans’ review of the flim here’s what I thought.

Well Freddy Beans still knows how to start a review. He lets us know that he’s Freddy Beans and he is here and he has a review of Sky Scraper. Then BOOM! SKY SCRAPER POSTER!!! It has some lines going across it at fist I was like, is this a Jesus flim? Then I figured out it’s supposed to look like it was folded and it came out of a magazine that porbably smells funny. You know. 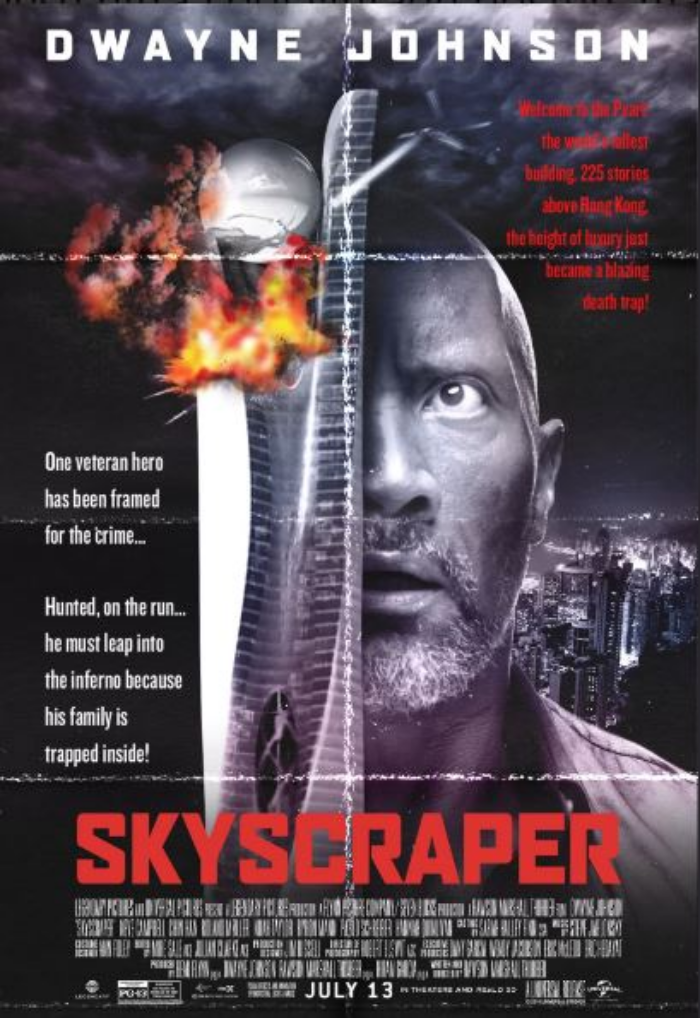 Freddy tells us a little about Dwanye’s character. And Neve Campbell’s character too. Dang I remember her. Then it’s time to get to the plot of the story. There’s a sky scraper. But not just any sky scarper. It’s the biggest in the world 225 feet high! And it’s in Hong Kong. Check out this picture Freddy porvided to see it in scale with other tall things.

Oh jeez Freddy just let us know that one of Dwanye’s legs is a porsthetic leg. I bet that turns out to be useful later in the story I can see that coming a mile a way.

Now he’s telling us about the bad guy his name is Kores Botha I mean is this Sky Scraper or Star Wars? Picture of Neve Campbell she looks fine over time! 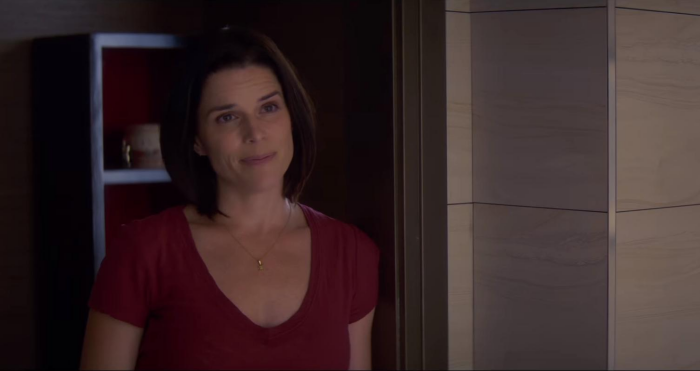 There’s more to this flim than just action there’s acting too and Freddy says it’s pretty good. But his farvorite Dwanye Johnson role was in Pain and Gain. Directed by who? MICHAEL BAY THAT’S WHO! RESPECT!

If you take your family to this and they don’t love it you can tell Freddy Beans he was wrong about this flim. Then he says 7 out of 10 and oh shit he did it again! He totally worked a sky scraper reference into his final rating. Nicely done, Freddy.

But it’s not over yet! Freddy has one more Sky Scarper poster up his sleeve! 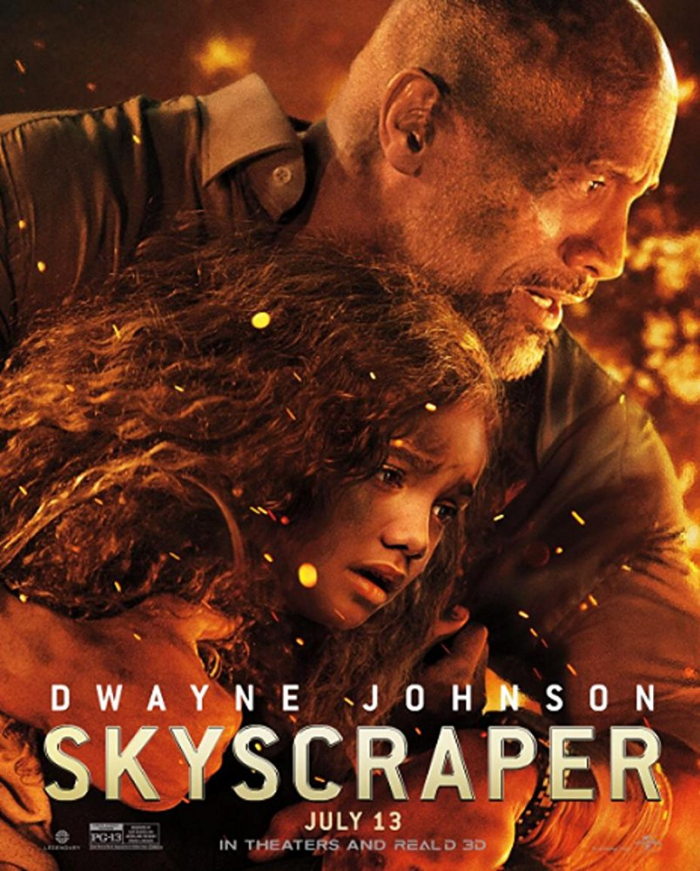 I’m gonna give this review 6 out of 10 you gave it your best efforts but there’s still room for imporvement. Don’t give up! And remember to all ways… 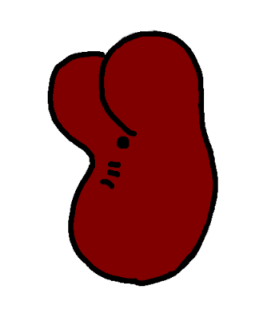 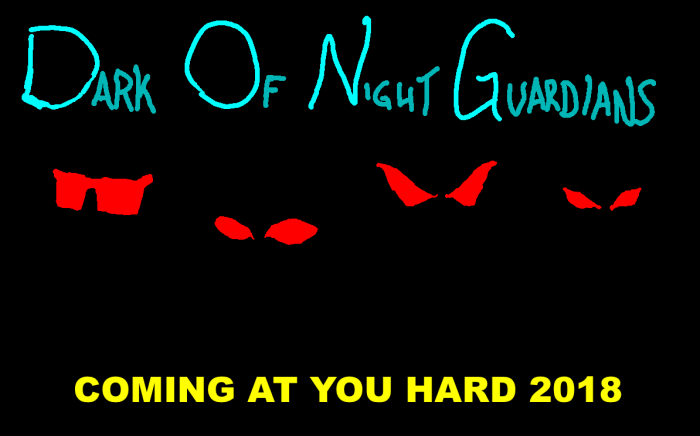