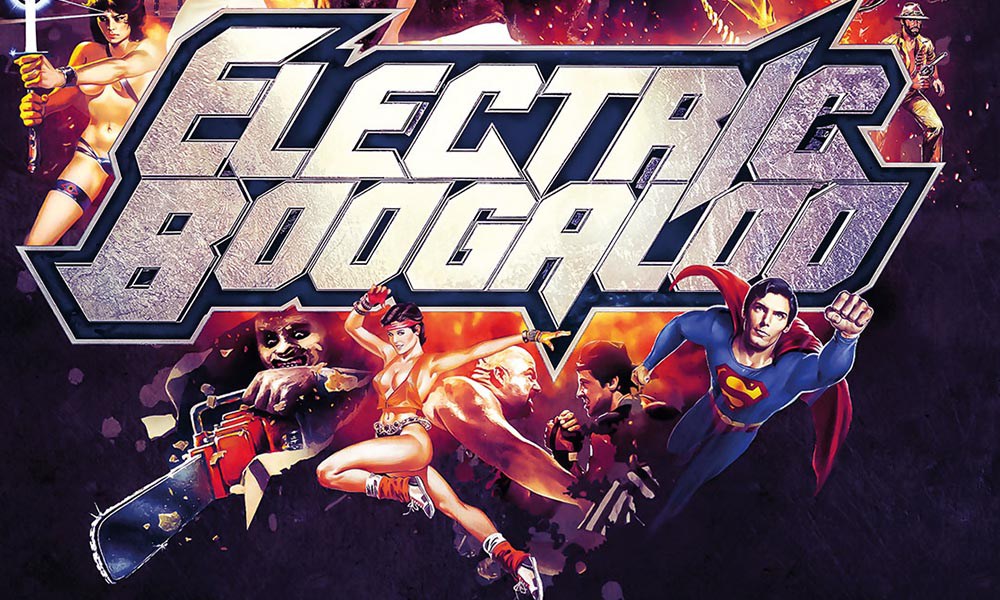 Delta Force, Invasion USA, Masters of the Universe, King Solomon’s Mines, Cobra and The Barbarian Brothers; what do these cinematic masterpieces have in common?

They were made by Cannon Films.

Cannon Films was founded by Menahem Golan, an Israeli filmmaker, and Yoram Globus, an Israeli businessman who was passionate about film and aspired to be a studio mogul.

The team of Golan and Globus built their empire by pre-selling films to fund production costs. Often times scripts had not even been written and the projects were sold on the strength of exciting movie posters that had been commissioned by the duo.

The documentary tells their story through interviews with former employees, directors and actors that worked with them. The pair generally come off as Ed Wood types that are so excited to just be making films that quality generally is a secondary concern.

What was pretty amazing was the level of freedom that they allowed the filmmakers that were working on their films.

Many of the filmmakers that were interviewed such as Tobe Hooper and Franco Zeffirelli seemed to be genuinely grateful to Golan and Globus for the latitude they were given to put their vision up on the screen. Zeffirelli, in particular, felt that his Cannon Films production of Otello was the pinnacle of his career.

Ultimately the Israeli duo overreached and tried to venture out into bigger budgeted films instead of their low budget wheelhouse.

This attempt to compete with the larger studios proved to be their undoing. A series of big-budget flops such as Over the Top starring Sylvester Stallone and Masters of the Universe starring Dolph Lundgren eventually led the company into bankruptcy.

The best parts of the documentary are the behind the scenes details you get on such B movie masterpieces as Death Wish 3 and Invasion USA.

Unfortunately, neither Golan or Globus or any of their family members agreed to be interviewed for the film, so details on their personal lives and what happened post-bankruptcy are sparse.

Electric Boogaloo: The Wild, Untold Story of Cannon Films is available for streaming on Netflix.