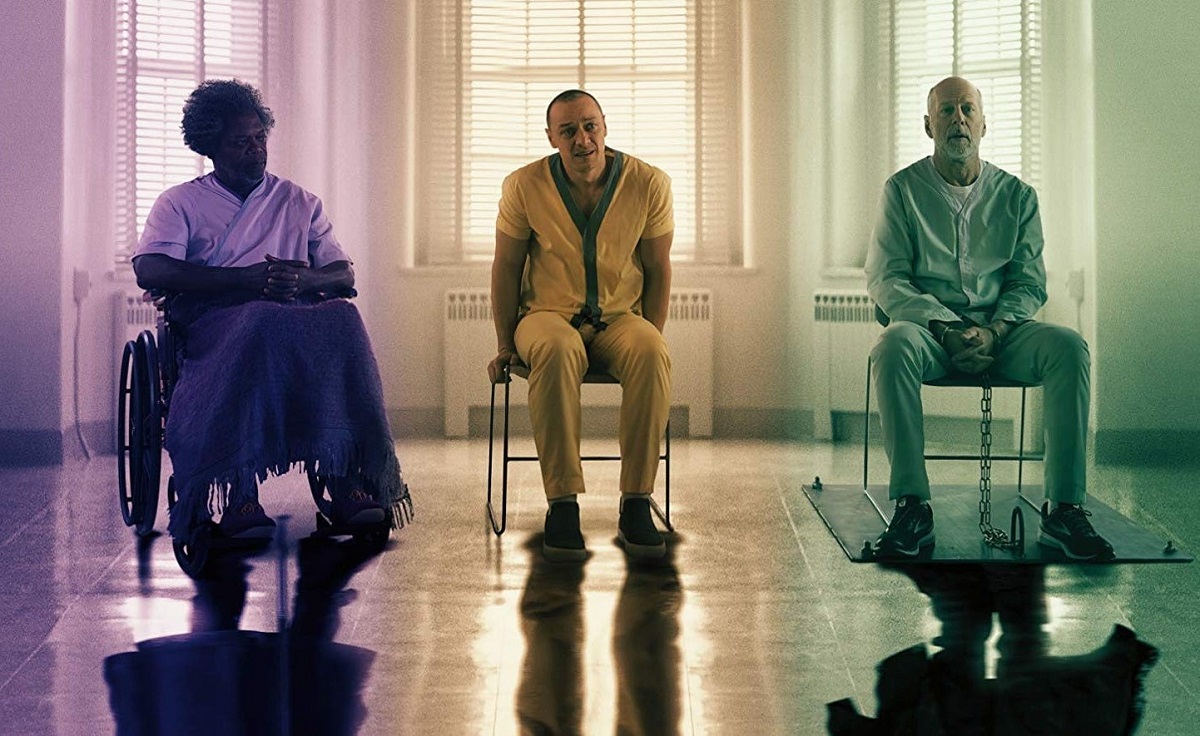 Glass is M. Night Shyamalan’s third installment to his superhero universe and is set fairly recently after the events which unfolded at the climax of 2017’s Split. It was during that climax we had the reveal that Split was connected to Unbreakable.

It was an unexpected reveal as it was terrific. There was nothing gimmicky about it.

Which leads us to Glass. 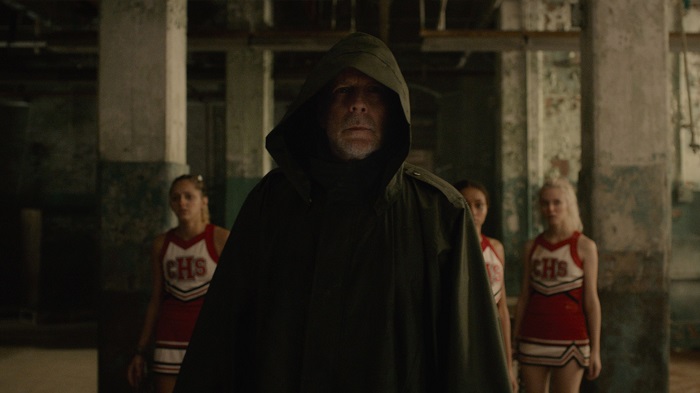 I read a few negative reviews once I got back from my screening, and it seems they are mostly negative due to the fact that Marvel has raised the bar these days when it comes to making a superhero movie. Or being criticised due to it “always raining in Philly” – what?

For an hour and a half, it does a great job and I fully invested in each of the leads and none of them disappointed.

The ending is not a typical Shyamalan wet fart, and nowhere near as bad as I’ve read.

It is a bit frustrating, but only because it didn’t wrap up as I expected. 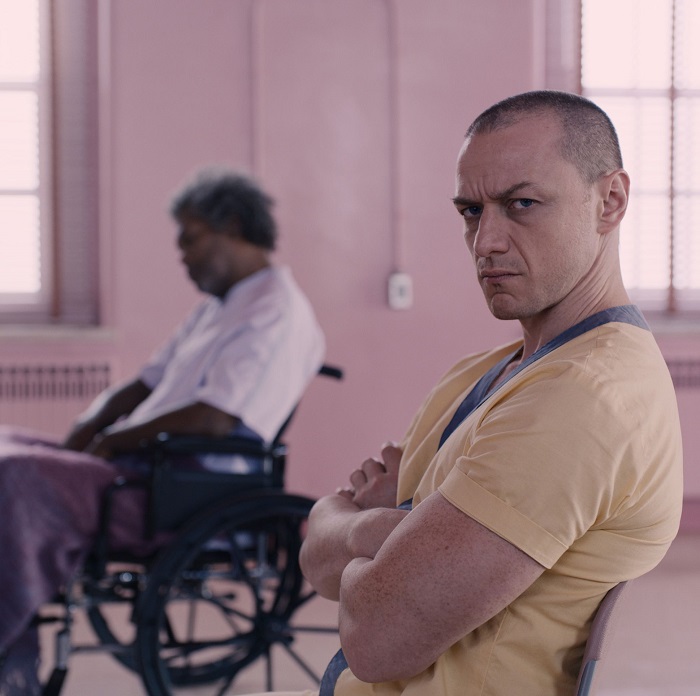 James McAvoy is so effin’ good, again. Like in Split before this, his sheer talent at bringing The Horde to life, and giving each of his personalities a believability, is commendable. The Beast features heavily, and his transformation is staggering. I had to check to see if any CGI had been used, and with the exception of some veins, The Beast is ALL McAvoy.

As I said, a wee bit frustration toward the end when a fourth “player” is introduced, which was a little numbing, and I’m still undecided about the very final scene.

I’m still debating if it’s genius or not. 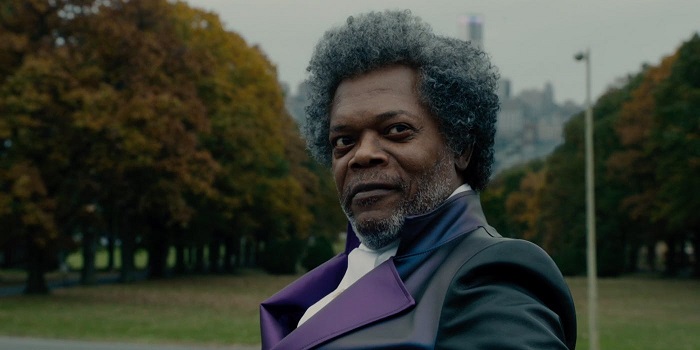 Bruce Willis and Sam Jackson appear to play second fiddle to McAvoy, but I feel it’s testament to both of them that their onscreen presence is still a big draw.

Willis’ son from Unbreakable is in it, which is a nice touch.

The fight scenes are choreographed superbly, and this really is a great superhero movie done without CGI. I believe if Marvel films didn’t exist, this trilogy would be hailed as a classic.