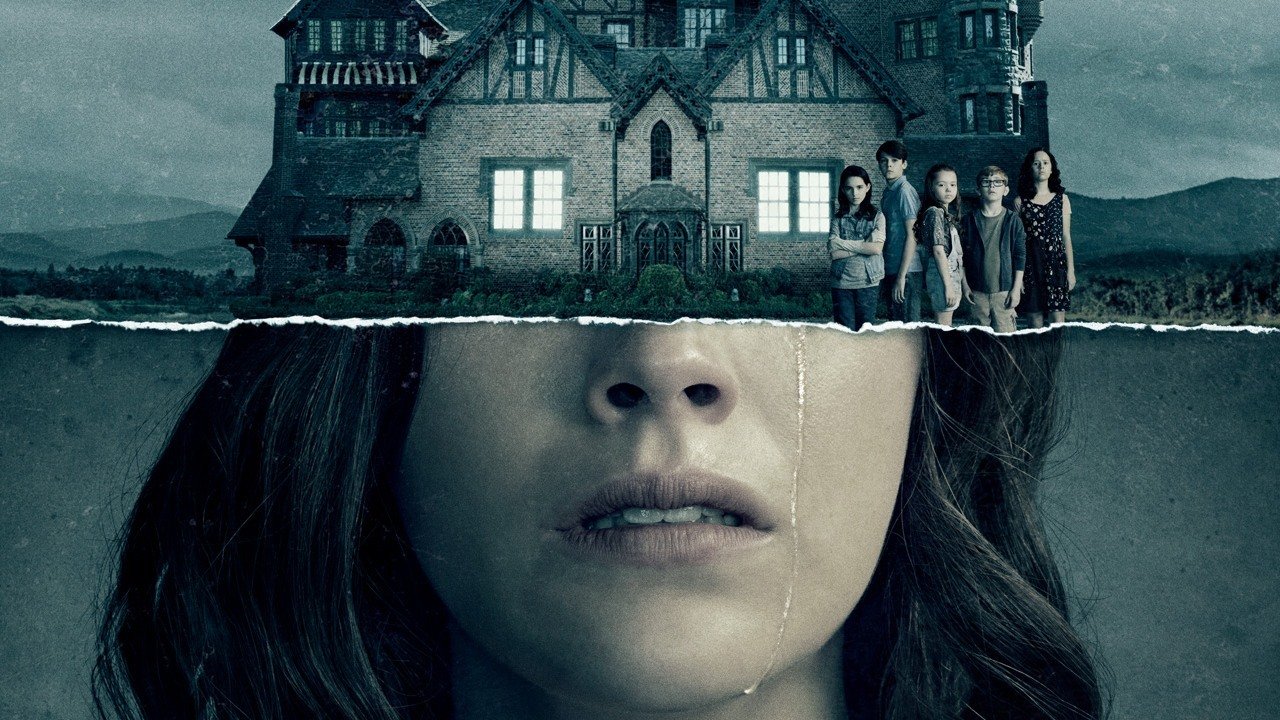 The goal here is to discuss horror/thrillers leading up to October 31. A new movie or series will be discussed every day. Nothing too big, quick and dirty. 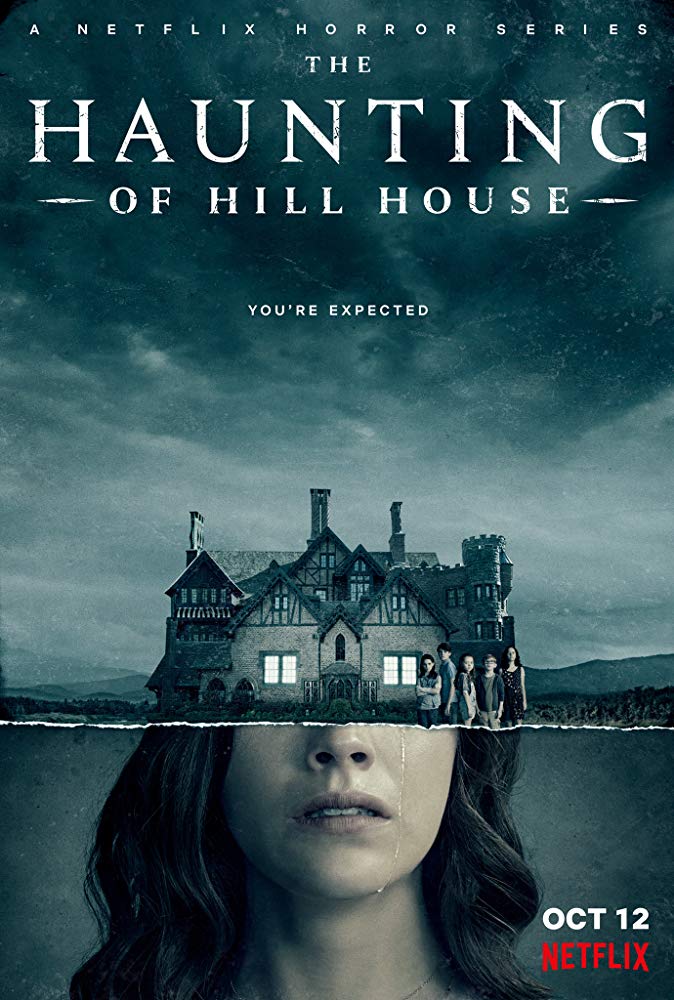 Today we will discuss The Haunting Of Hill House the new Netflix 10 part series that was released October 12th. It is loosely based on the 1959 gothic horror novel by Shirley Jackson.

Hill House is a mansion in a location that is never specified but is between many hills, built by long-deceased Hugh Crain. The story concerns four main characters: Dr. John Montague, an investigator of the supernatural; Eleanor Vance, a shy young woman who resents having lived as a recluse caring for her demanding invalid mother; Theodora, a flamboyant, bohemian artist and Luke Sanderson, the young heir to Hill House, who is host to the others.

In the summer of 1992, Hugh and Olivia Crain temporarily move into an old mansion, Hill House, along with their five children: Steven, Shirley, Theodora (Theo), Luke and Eleanor (Nell). They experience paranormal occurrences and tragic loss, forcing them to move out of the house. In October 2018, 26 years after the hauntings, the Crain siblings and their estranged father, Hugh, reunite after tragedy strikes again, forcing them to confront their inner demons from their shared childhood while mourning their losses.

Previously made into several films The Haunting in 1963 with Julie Harris, Claire Bloom, Richard Johnson, directed by Robert Wise. 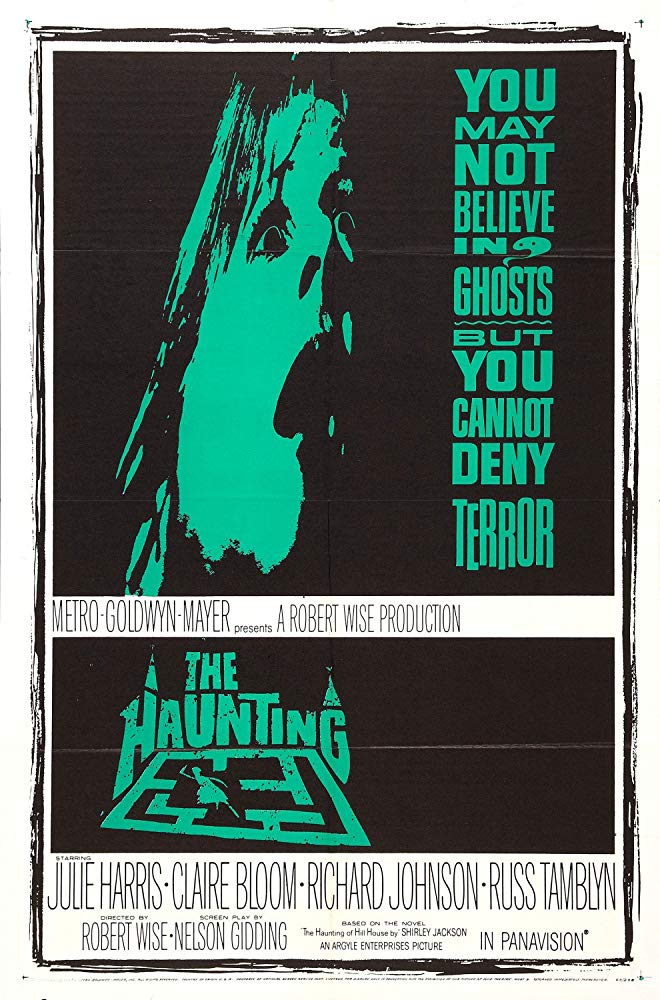 The 1999 Jan de Bont version was a mess of a film starring Liam Neeson, Catherine Zeta-Jones, Lili Taylor and Owen Wilson. It was pure dreck, don’t bother trying to find this film that was more about f/x than a good story. 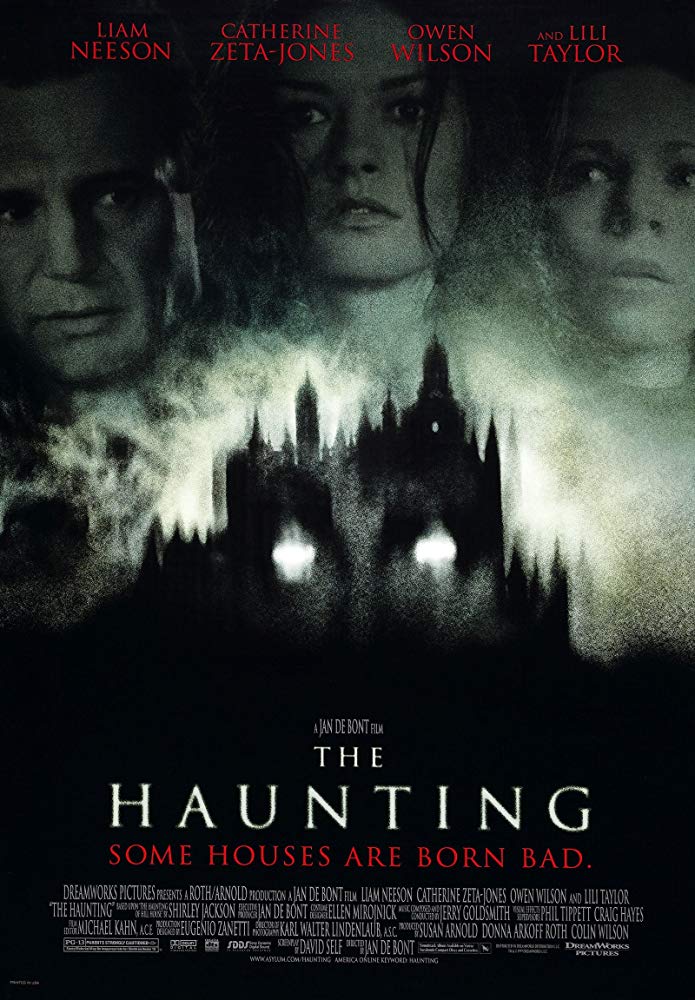 This new version has gone a different route than the previous films, not saying that it is better or worst, but a new take. It is about a family trying hard to not have this ‘Hell House’ devour them. Having watched the first 8 episodes, I think that it is worth your valuable time to take a look.

Trailer for the newest version:

One big note on this series, it does quite a bit of flashback and forward so you need to pay attention. Also keep an eye on everything, including the statues!

Has anyone else here seen it? What did you think? 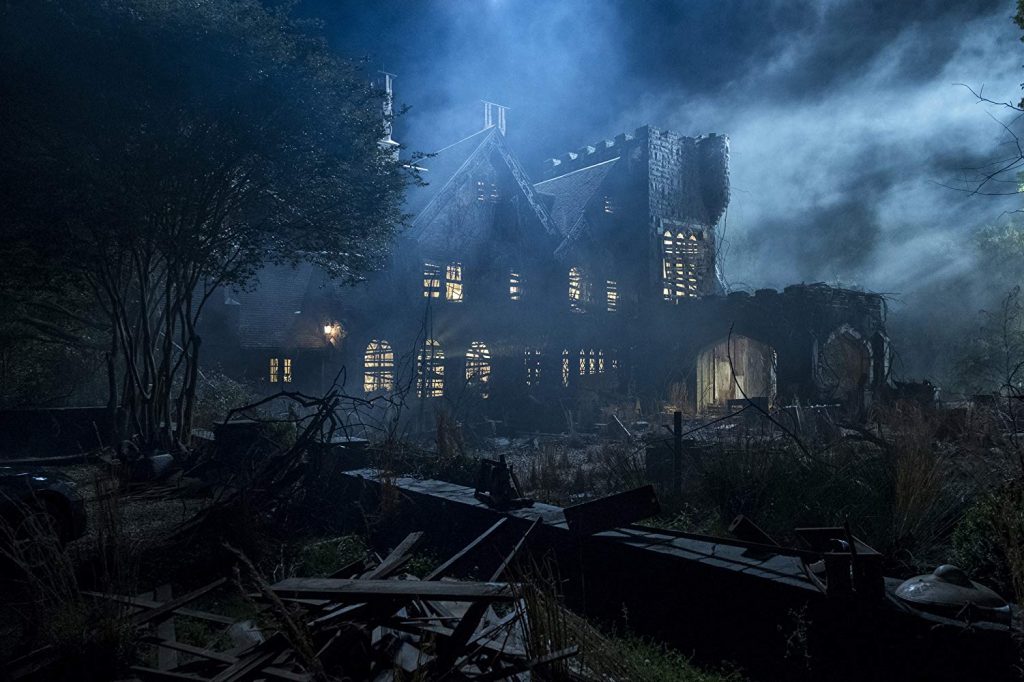 What other scary titles do you think we should discuss? Sound off below!