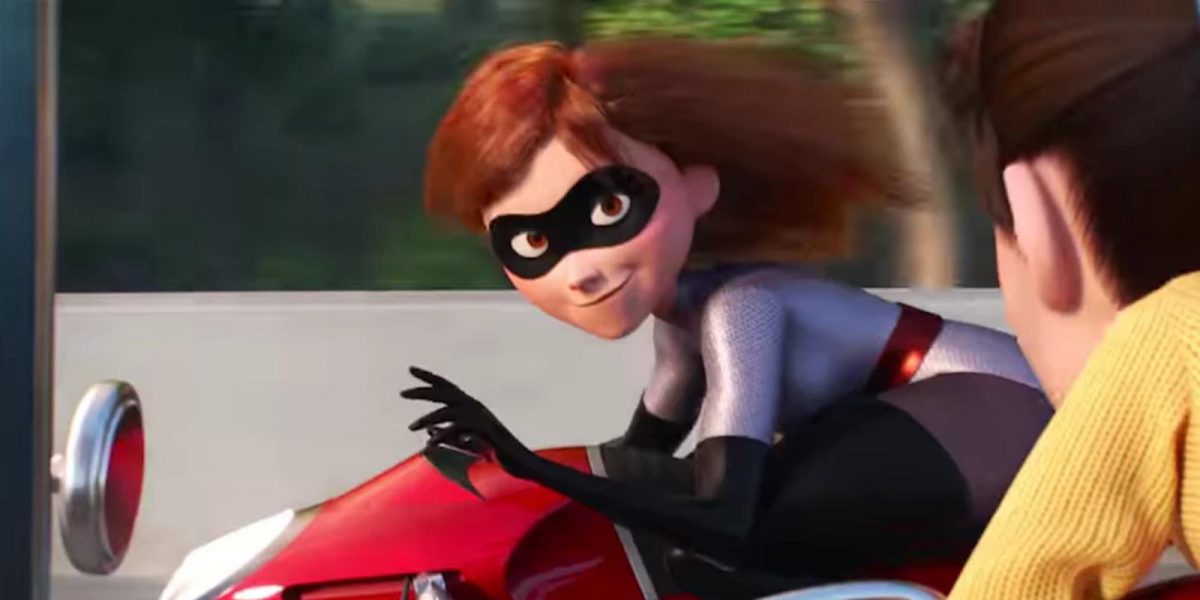 The Incredibles was released in 2004, 14 years ago, and is probably the best Fantastic Four movie ever made. It managed to combine a strong family dynamic with a good superhero story, and remains one of Pixar’s best works.

It was also one of their few movies that was clearly set up for a sequel, but while we get endless renditions of Cars (seriously, who was asking for those?), we had to wait fourteen years in order to watch another outing of the family Incredible.

While it has been a long wait, Pixar have managed to recapture the magic of the first movie. Taking up where the first movie leaves off, Mr Incredible, Elastigirl, their family, and their friend Frozone once again find themselves battling evil.

Pixar are justly renowned for their 3D animation, and Incredibles 2 may well be their best effort yet.

The Incredibles was hailed for the level of its animation, but 14 years has advanced the art to where the characters being called “photorealistic” is justifiable. Cartoonish, yes, but cartoonish in a photorealistic fashion.

The voice actors return to their roles with gusto, with the possible exception of Holly Hunter, Elastigirl, whose voice appears to have aged badly over the last decade.

Having not seen a Pixar movie for a while, I do not know if they took a break from opening their movies with an unrelated animation, but Incredibles 2 opens with a very cute story of a Chinese mother and her relationship with a pork bun.

I described The Incredibles as the best Fantastic Four movie ever made. That is no longer true. Now Incredibles 2 is the best Fantastic Four movie ever made. Go, watch it. Take your family. Take your friends. If you’ve seen it once, go again. Having already brought in more than $700,000,000 and given the current popularity of superhero movies from Disney sister company, Marvel, we may not have to wait another fourteen years for Incredibles 3.

Highly recommended by me with four and a half Incredibles symbols.