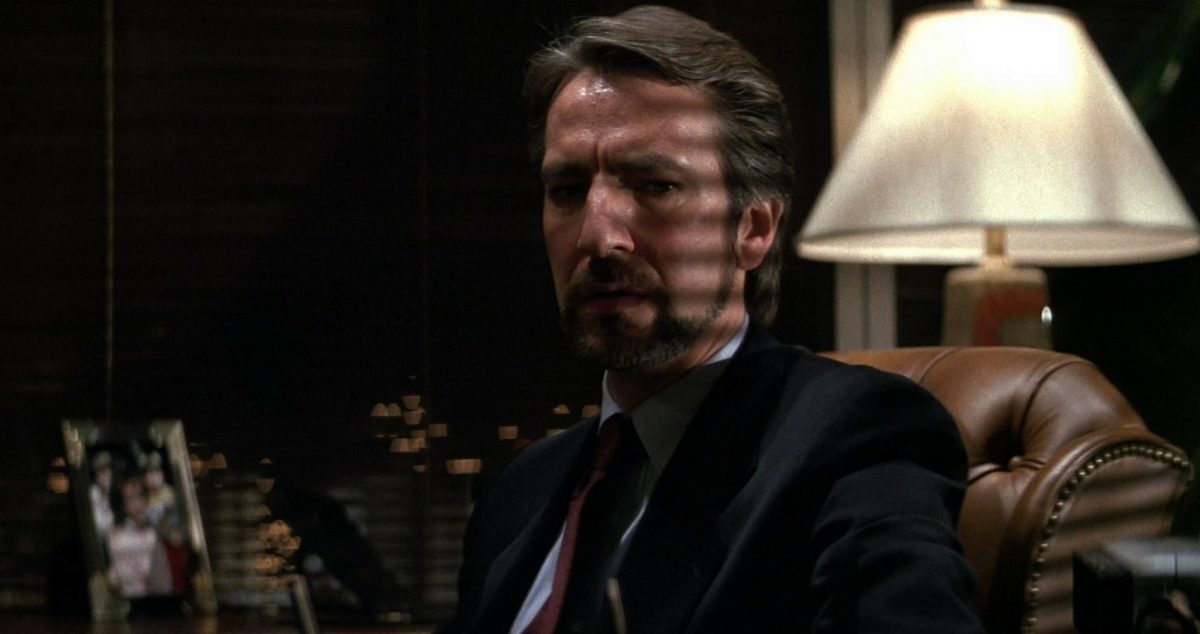 I Have A Confession To Make

The first time I saw Die Hard was probably on cable nearly ten years after it was released and even then I have not seen it in its entirety.

There. I said it.

In fact, the first Die Hard movie I ever saw was 1995’s Die Hard With A Vengeance, the third movie in the series.

I remember my father and brother were visiting me for the weekend and I drew the short straw on which movie we would see. They were big fans of Samuel L. Jackson and his turn as Jules Winfield in Pulp Fiction, but I was also, so I agreed to see it.

Incidentally, I liked Die Hard with a Vengeance, but admittedly it was because it had Jeremy Irons in it… I love me some Jeremy Irons.

Excuse Me… Where Was I?

Enough about that. In 1988, when Die Hard was released, I was 19 years old and not a fan of action movies or Bruce Willis. I lived in a small town in Ohio where Arnold Schwarzenegger was king and television shows like 30 Something and Moonlighting were hits. I despised anything Schwarzenegger for being too juvenile and both those TV shows for being way too cutesy and sappy.

You couldn’t pay me to watch This Is Us. My mom watches it. The title alone — ?.

I do, however, appreciate popular culture and realize that sometimes I have to get out of my comfort zone. It took me a while to get there. 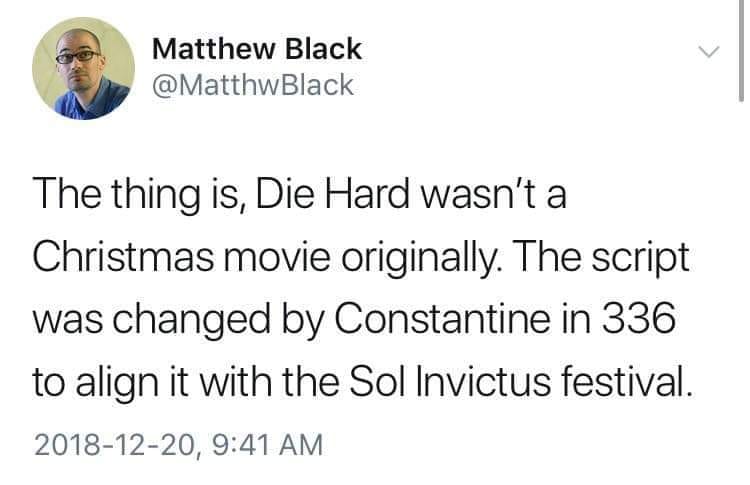 It had been such a long time since I saw this movie and, as I said, it’s probably the first time I sat down and watched it start to finish, so my expectations were tepid.

However, there is no doubt that it has stood the test of time.

Sure, the special effects and sound are pretty terrible by today’s standards. I am always amused at how bad the gunshots sound in ’80s movies. And let’s not forget to mention the fashion and hair — oh, God — Bonnie Bedelia’s hair!

But this movie has everything you need to be entertained:

The best part about this movie for me, is Hans Gruber, the lead bad guy played by Alan Rickman. I did not realize this was his first movie until now. I am forever grateful to people who cast him.

He just has a way about him. His character, Hans Gruber’s smooth demeanor complements Bruce Willis’ unpolished John McClane.

The rest of the terrorists, as they are referred to, are your typical Euro-blonde-guys reminiscent of the villains in The Big Lebowski and Beerfest.

Bruce Willis was not an action star, but quickly became one with this role. Willis’ McClane character was just the right combination of tough guy sprinkled with sarcasm and good-looks. I still wouldn’t watch Moonlighting.

I was struck by the fact that there were three (!) African-American characters with prominent roles who didn’t meet an early death.

Devereaux White, the young limo driver who added some humor, the terrorist computer hacker — I wonder how he and Gruber linked up? — added a little pizzaz. And of course, Sgt. Powell who quickly establishes a cop-to-cop rapport with McClane via walkie-talkie.

Finally, and thank the merciful gods for, although implied, not ending this movie with some cheesy, forced reconciliation between McClane and his estranged wife, Holly Gennaro.

I assume you all have seen this movie and enjoy it for various reasons, probably none of which are the same as mine, but if you haven’t seen it, give it a try — spoiler alert, all ends well for the good guys. 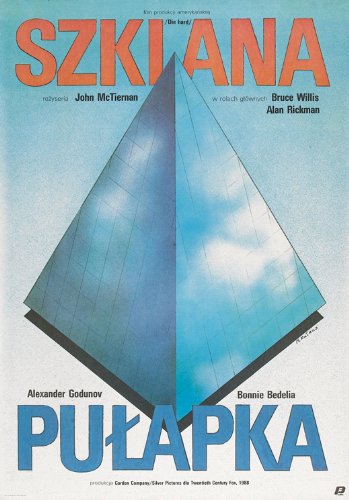