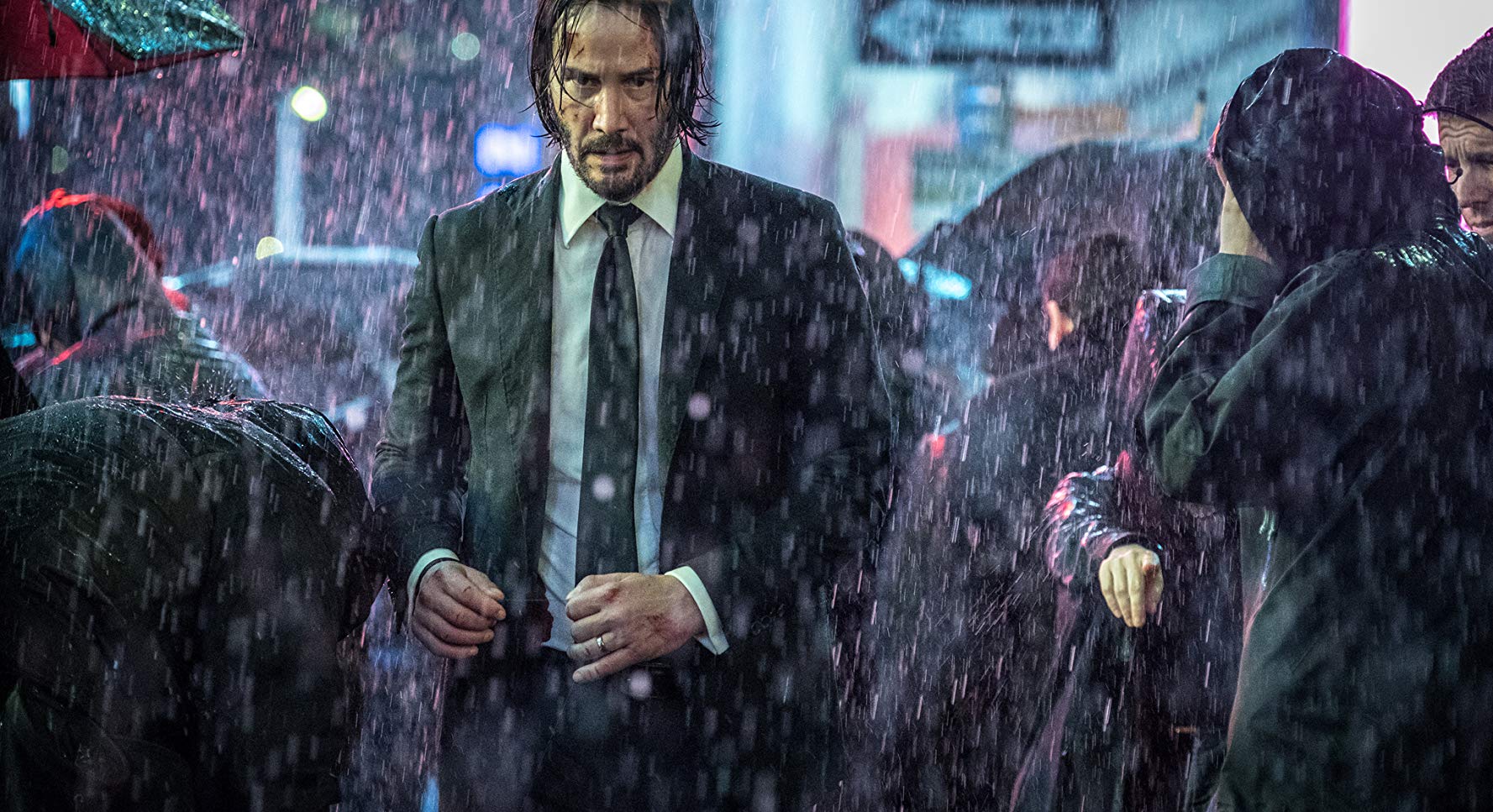 John Wick 3: Chapter 3 Parabellum is certainly the longest title for John Wick movies so far. They still don’t manage to capture the lightning in a bottle that the first John Wick had, but it brought back some of the charisma.

Catwoman but with dogs shows up and is a thing. Halle Berry may have the charisma of a moldy rag, but she handles herself in the action choreography like a pro. The action sequence with her and her dogs is pretty much a masterpiece.

I thought pretty much every action sequence was laid out like an ageless poem or a symphony. One of the people I saw the movie with was agitated that some fight scenes had music and the others didn’t. I don’t know if I even noticed the music as it seemed to fit the fight scenes perfectly.

John Wick 3 comes close to surpassing the original but doesn’t quite have the same impact. John is much more of an action star in this film, shrugging off bullet wounds from the second film, stabbings, and multiple vehicular assaults. Maybe he was just rusty in the first film when a single car hitting him knocked him unconscious.

Except for a few really odd CGI moments and the 90s screensaver playing in the background in some of the latter fight scenes, almost every frame looked like a piece of art.

John Wick 3 Vs The Five Bs Of Enjoyable Bad Movies

Buckets of the stuff. I don’t know if I would call it gory, but there were multiple scenes that made the whole audience flinch. From poking out eyeballs, impalings, chopping off fingers, to throwing knife pin cushions… your bloodlust will be sated unless you’re a complete sociopath.

Not really… no. There was the wholly unappealing Adjudicator and Halle Berry. There are those among us who find Halle Berry attractive. I think of her as a poor man’s Rosario Dawson that somehow got big roles.

Mark Dacascos didn’t really shine as the villain until the final act when he takes a break from murdering extras to awkwardly fanboy over getting the chance to kill John Wick. The last time I saw this actor was the Crow tv series… he’s gotten a lot better at martial arts choreography.

Good lord, yes. Gunplay, explosions, horse races, car chases… the boom was as big as you could get without going into absurd Michael Bay territory. If you enjoy boom in your movies then you should stop reading now and go buy a ticket.

There were a few awkward moments with the Adjudicator and Halle Berry both, but, for the most part, the acting was magnificent, if a bit eccentric. Ian McShane and Lance Reddick both got a chance to shine toward the end. Keanu Reeves could have carried the whole damn movie by himself but luckily didn’t have to. 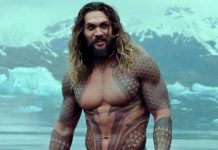