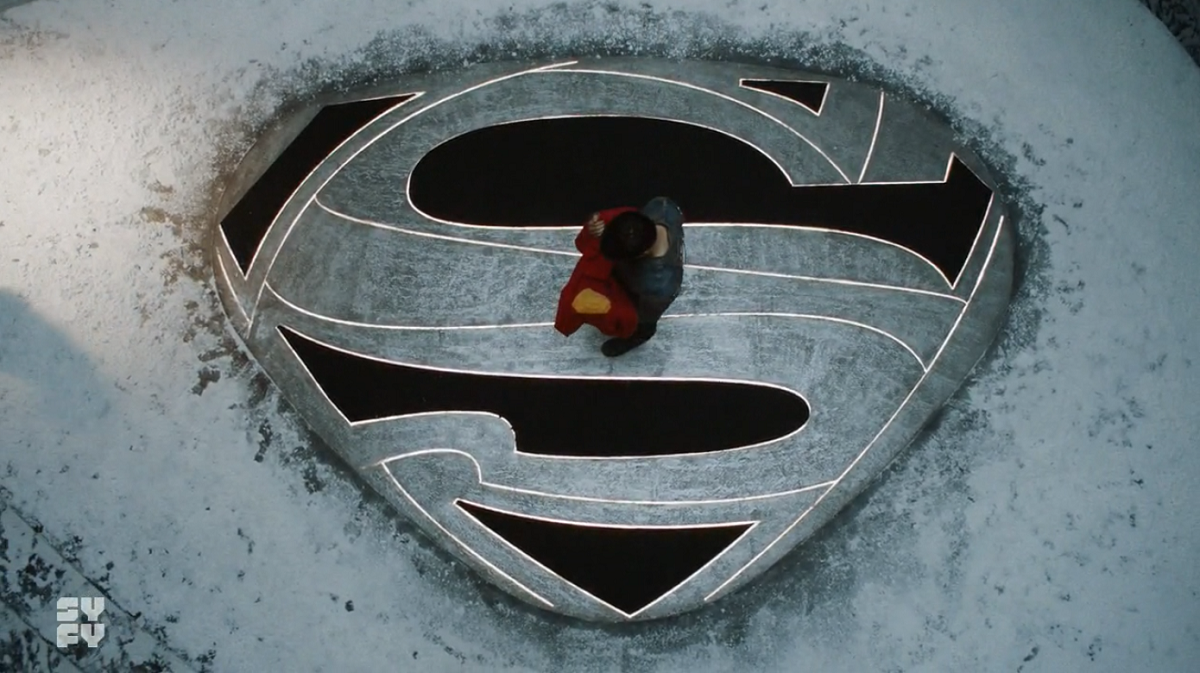 Krypton season one wasn’t good by any stretch of the imagination but it wasn’t the festering sack of steaming shit that Krypton Season 2 is either.

It was mildly interesting with a couple of fine, seasoned actors and a bunch of mediocre and below mediocre Millennials. The premise was somewhat interesting in telling the story of the generation leading up to the destruction of Krypton in a (pseudo, half-assed attempt) Game of Thrones setting.

Like most of the horrible DCEU stuff aside from our fantastic, beloved Wonder Woman and the decent Titans and Doom Patrol, Krypton has is all premise and no vision.

One of these days DCEU May figure out they don’t need to try to copy everything done far better by Marvel. They have fucking Superman and fucking Batman for fuck’s sake and a deep bench of characters that have been done right in the past.

Maybe if they kept fucking SJW pussies, hacks and SJW pussy hacks who don’t understand the rich history of the characters the fuck away from the franchise they could make something besides Wonder Woman actually work.

But I digress. honestly, I didn’t enjoy or care about the first season enough to watch the second season anyway but have you checked the tv schedule lately? It’s pretty fucking thin.

After watching a few episodes of Krypton Season 2, I’ve decided to rewatch Deadwood series for the 10th time again instead.

Krypton Season 2 is by far the most staggeringly stupid piece of fucking shit, waste of money, airtime and resources I’ve ever seen.

Every stupid SJW cliche is ticked off from multiple scenes each episode of the tiny, lead female character viciously beating random male characters to near death in Kryptonian Jujitsu.

I thought toxic masculinity was the most pressing horror infiltrating society? So why then do SJW writers go out of their way to portray female characters behaving in exactly that manner?

I could go on, the main Kryptonian character is marooned on a planet with a yellow sun and at no point begins to exhibit Super Powers? Again because the show is likely written by short attention span, horn-rimmed glasses wearing socialists who can’t wait to read Buzzfeed each morning, not anyone who actually read a comic book growing up.

Each scene this season gets progressively more fucking stupid.

So if you want to watch a steaming pile of shit, knock yourself out. But this show has zero redeeming qualities aside from a couple of minutes each episode of Barristan Selmy. 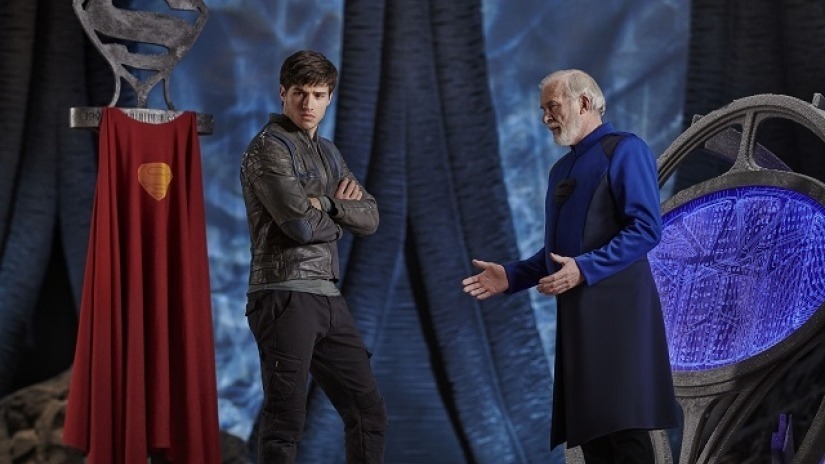 DCEU does it again! Kudos for the magnificent consistency in fucking up worse and worse and thank God for Gal Gadot, the sole shining beacon in this fucking train wreck.

If Disney were smart they’d trade Captain “dour” Sourpuss for Wonder Woman, DCEU is just fucking dumb enough to do it. 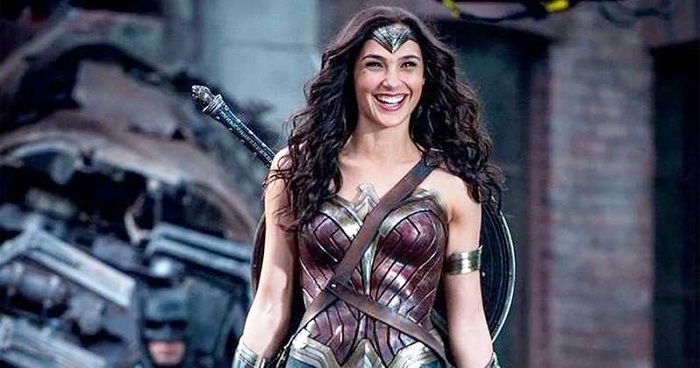 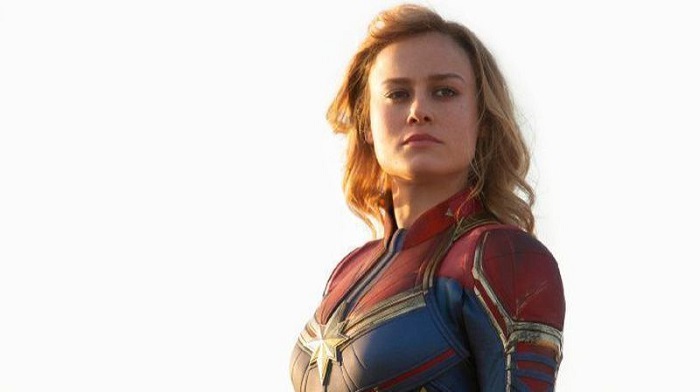