Many moons ago, I sat glued to the TV every Friday a double feature of Farscape and Lexx on the now much-maligned SciFi (now “SyFy”) Network.

That tradition still carries on in our house to this day, with the freedom to pick what we watch and when.

Of course, I can’t rightly write about what I’ll watch Friday night on Friday, and as you already know, Saturday is for my wife, so around here, we will make it Sci-Fi Sunday.

I hope you will come back and check out this regular column, gentle reader.

This week’s theme was, of course, the End of Times. To be sure there were three of the below films in this past Friday night’s queue.

John Carpenter’s Apocalypse Trilogy consisting of The Thing, Prince Of Darkness and In The Mouth Of Madness.

Any one of these films is great on its own.

In fact, I am watching one of them as I type this. Can you guess which one?

In these movies, the end comes in the guise of a virulent alien organism, The Devil, and otherworldly madness, respectively.

Pick your poison, because there are no happy endings here.

The Last Man On Earth, The Omega Man, and I Am Legend, in order from best to worst — all based off a 1954 post-apocalyptic horror novel by Richard Matheson.

The world suffers the ravages of a pandemic, transforming the survivors into mutant vampires, well, all except one man that is… can you dig it?

We Don’t Need Another Hero

The Mad Max series which includes four movies to date, Mad Max, The Road Warrior, Beyond Thunderdome, and Fury Road.

Mel Gibson was the lead until the fourth installment, replaced by Tom Hardy, who delivered an excellent performance alongside Charlize Theron.

Most films were set in a near-future world of societal collapse in a desert wasteland, with the first being more dystopian, the rest more post-apocalyptic.

Interesting to see if Mad Max: Furiosa comes to fruition.

Blank Of The Living Blank

The trove of zombie movies number as the stars in the sky, so looking at this as a genre — instead of series or franchise — seems more appropriate.

Strike that. The Brad Pitt one was really f*ckin’ dumb, too.

There is also a lot of flexibility with what is considered a zombie.

Are they a result of military science? A plague? The supernatural?

Or merely liver failure from years of going belly up at Sweaty Teddy’s Pub? 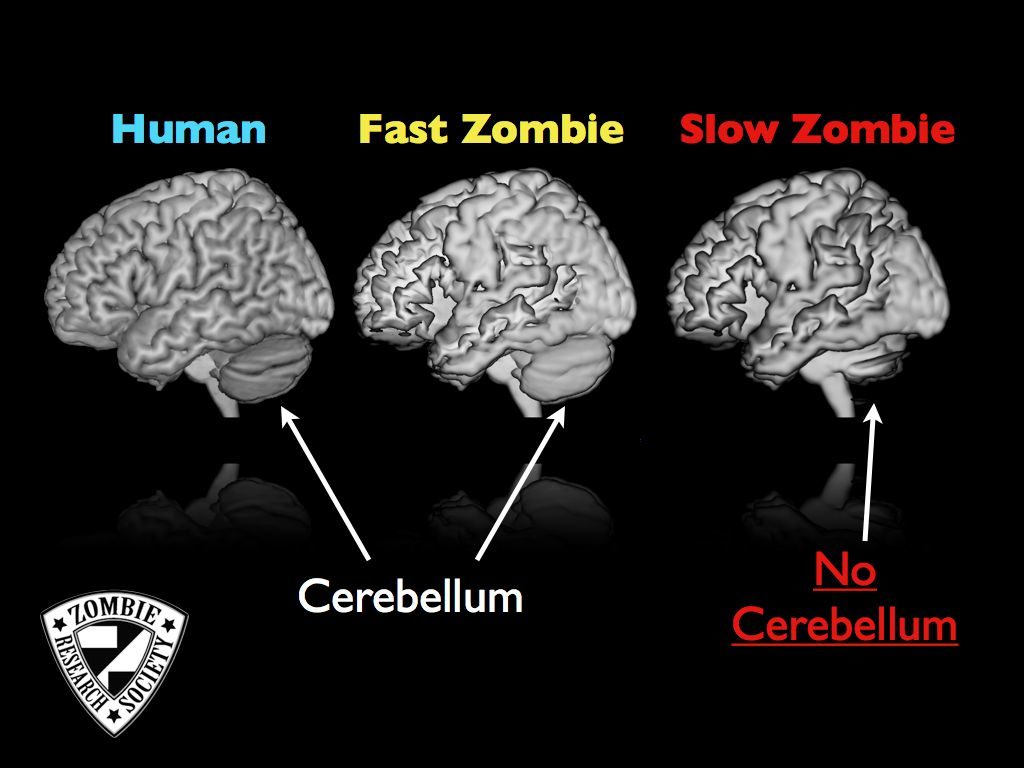 Honestly, it comes down to a matter of taste. Like for brains.

But if I really had to pick something from a series, the one that really stuck out in my mind as capturing the fall of society was Zack Snyder’s Dawn Of The Dead. The setup of the main character in the very beginning — with Milwaukee falling into chaos — plus the intro was worth the price of admission alone.

And if you seem to shuffle through your days in a nostalgic haze like me and need something fun, revisit Return of the Living Dead. James Karen just nails his part.

To be clear, many consider this part of the zombie genre. I do not.

Those infected with the rage virus are still living humans whose wildly violent behavior is pathogenic in nature, versus zombies —  more or less undead — who typically feed on living human flesh.

Both are very good movies, but if I had to choose one, 28 Days Later is my pick. Eerily relevant right now.

Will we see the third installment?

Director Danny Boyle mentioned it was in the works back in June of 2019, and actress Imogen Poots sounds interested in returning.