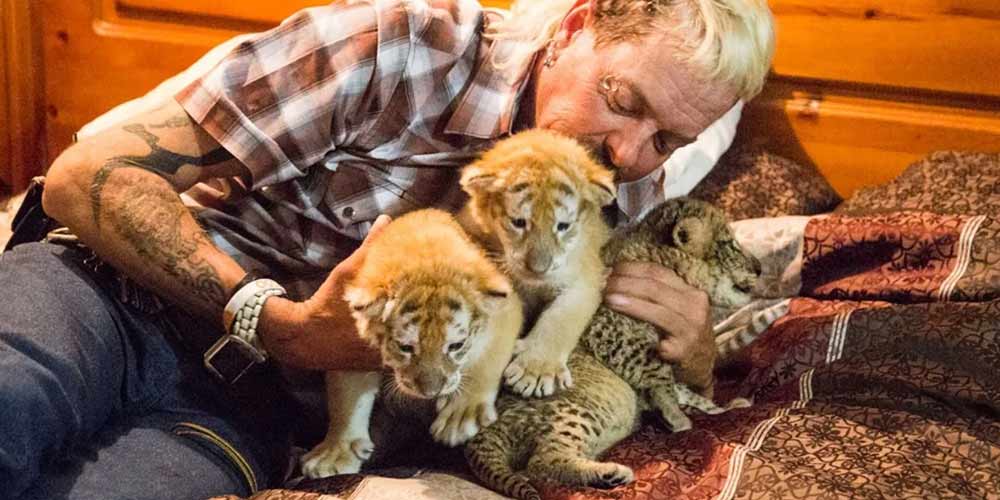 As we approach the third week of isolation I feel as I am sure many of you do — which is depressed. The sleeping in is becoming habitual, my couch and my ass are starting to resent each other, the day drinking is no longer working to fulfill me.

I don’t have the mental energy to commit to any of the very important personal projects I’ve been putting off until, well, a situation like this where I have all the time in the world.

I am, for now anyway, still collecting paychecks.

So What Keeps Me From Succumbing To The Abyss?

The first; my family who is awesome and home with me and makes me realize how fortunate it is that my marriage is based on genuine attraction and enjoyment of each others company instead of whatever else it is that keeps people to together… mortgages, lifestyle, image, laziness, et cetera.

The second is what brings me, and brought me here many moons ago: movies and a bit of television.

So to stave off our collective boredom I am going to share with you what I have been watching followed by a brief review because you deserve to know what I think.

I just finished watching this and am still processing the emotional silt that has been stirred in my soul. It seems like it’s a pretty popular watch and I’m suspecting the producers are considering the timing a silver lining in these uncertain times and good on them!

Overall, I enjoyed the show and feel ultimately, a small slice of justice was served and that Joe Exotic will do well with a bit of time to himself.

I found this entertaining in an early Jerry Springer show sort of way.

It took an unfiltered look at some pretty raw people doing some pretty rotten things all in the name of showing they could hack it as not only business people but to leverage that power into using people to serve their sexual egos.

I wonder what it is about the underground zoo business and the need for multiple and very varied relationships.

Is it that hard or is it just that good?

I don’t know and I don’t think I would ever be tempted to visit an off-brand animal emporium. Real zoos are sad enough and I don’t even have to interact with the people who run them.

8 out of 10 “Property of Joe Exotic” Tattoos 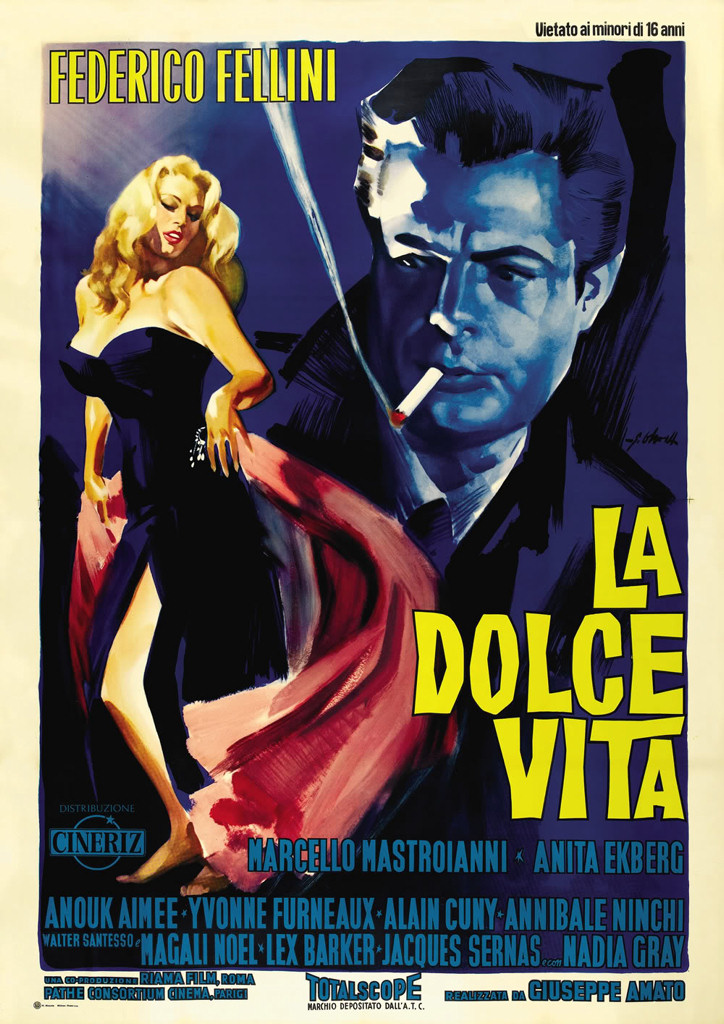 I have made it a mission to watch every classic movie I’ve ever heard of and have been doing pretty well and have found, more or less, they are worthy of the acclaim.

That being said, I am also currently quite mentally lazy so this will be the only dose of pretension on this list.

La Dolce Vita is the only Fellini movie I have attempted so far and I get it: he’s a wonderful director.

He uses settings to emphasize character moments in a way that almost gives the screen a pulse. It makes me wonder how many directors have attempted to emulate his style.

Despite this movie being 60 years old it felt fresh and ageless.

Told in seven parts and bookended by Christ imagery it was said to represent the story of creation itself.

The main character, Marcello Rubina is a philandering journalist who hops from story to story, and bed to bed in search of both his career and soul defining experience.

Many loves are introduced as are the many cracks in the man’s heart that with little but adequate insights to the sources.

His absent father, his mentally unstable girlfriend as well as a chorus of models and actresses who he carnally encounters all contribute the portrayal of a hollow man whose unfulfillment comes as a result of his constant digging for the answers and creating an unfillable hole.

The title La Dolce Vita or The Sweet Life is almost ironic, but I’ll leave it at that. 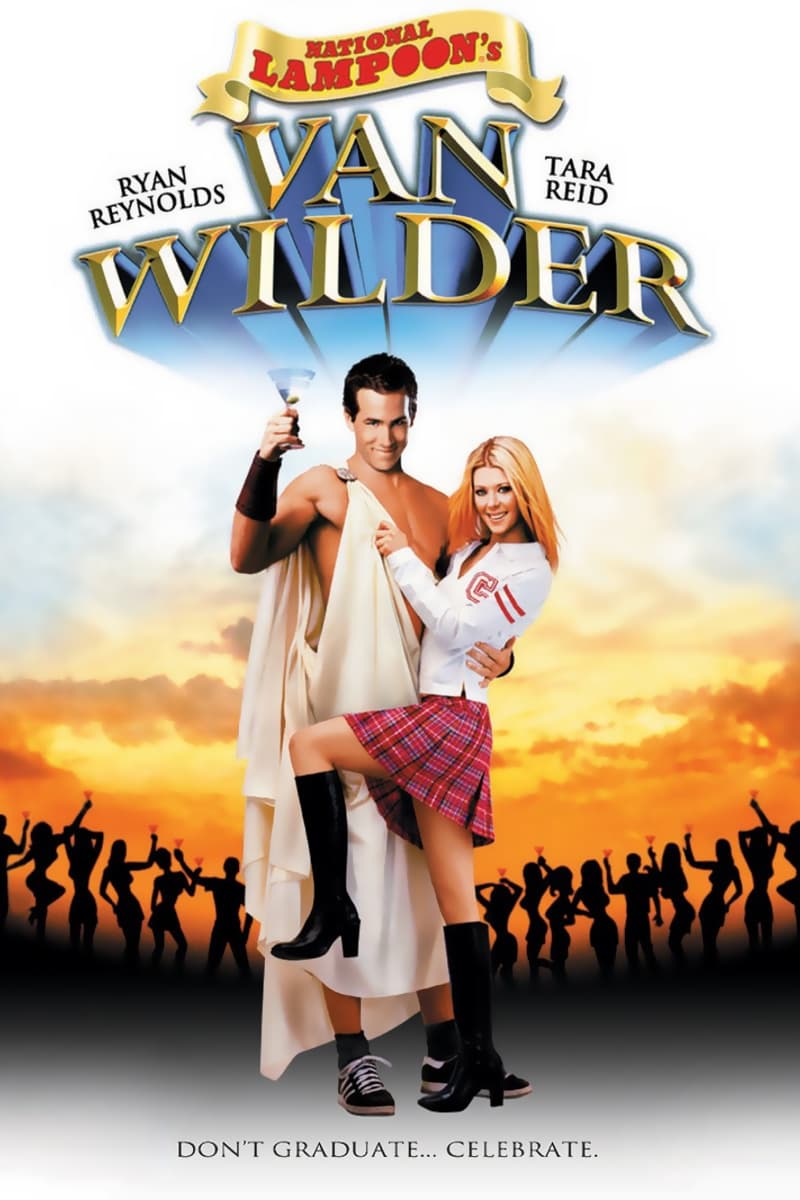 Ryan Reynolds came to my attention via a little show called Two Guys, a Girl and a Pizza Place, which aired from 1998-2001.

It was a funny, light-hearted show and Reynolds played the part of the kind and witty goofball well so it wasn’t a surprise when he made the leap to the big screen and has since never looked back.

Despite starring in some very big name movies in the subsequent two decades, Van Wilder remains the high water mark for his career.

Deadpool was fun and Deadpool 2 was okay, but they were very much Ryan Reynolds vehicles and so they hung on whether or not you bought into his characters.

It was because of Van Wilder that I gave him my time and attention time and time again only to be either disappointed or annoyed as his smug unfunniness and the lame repetitive scripts he attempted to actualize.

I just don’t think the guy is a genuine movie star.

I think he’s funny — or can be — he has decent timing that works with the right material but he’s just a bit too ridiculous to take seriously.

The reason I think Van Wilder worked so well is that though he was the star, he still shared the screen with his co-stars.

The cast, who included still at her height Tara Reid, pre-fame Kal Penn and Simon Hedberg, as well as many other familiar and funny (in a good way) faces is allowed a bit of breathing room to do their parts instead of just serving as plot filler before returning to Ryan.

He was a team player here and did a lot of the heavy lifting but made it look effortless, fun, sweet and genuinely charming.

I’m not sure what exactly changed in either him or me but he just comes off as off-putting without being smug.

The fact that his face was hidden for most of Deadpool may have helped but that also had a solid plot-driven script that kept him centered enough to effectively stay in his zone.

Brass tacks: I like this movie as much now as I did when I watched it in theatres.

We’ll see how long this quarantine goes on for.

I hope you are all doing your best and taking care of yourselves. When in doubt, watch a movie over getting drunk.

It’s cheaper if nothing else and has better short term results than exercising.