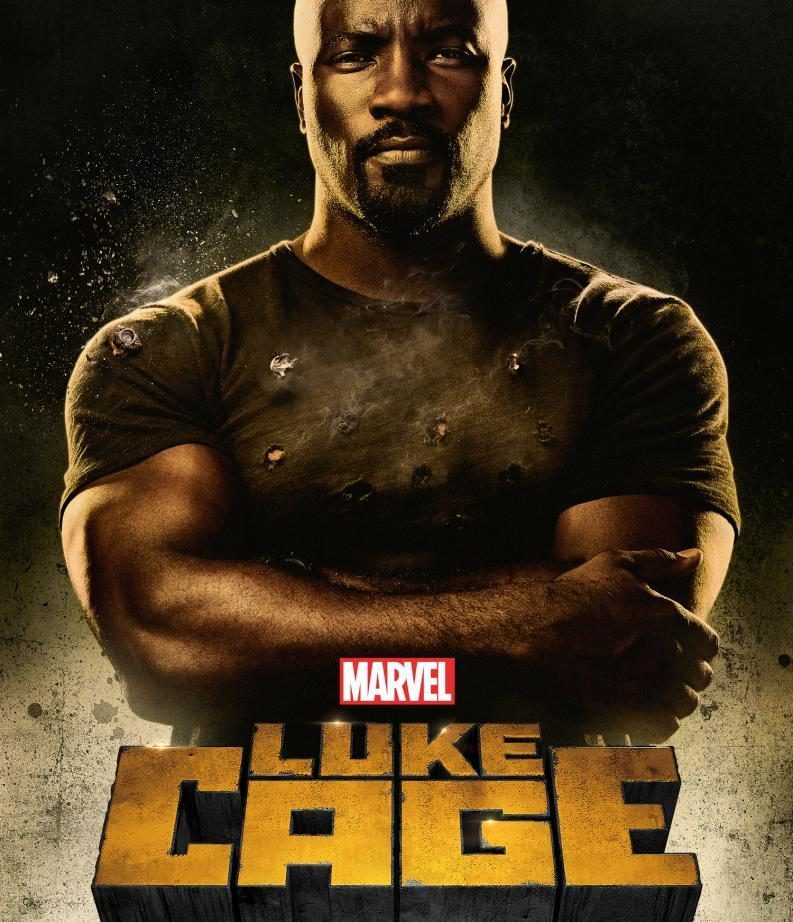 Luke Cage season 2 feels like a huge missed opportunity for MCU Netflix. For that it receives a 60% suck.

Bottom line there is so much filler and waste that the 13 episode season should have (and certainly could have) been trimmed down to 8.

What was excellent was the cast.

Luke Cage‘s Mike Colton was born to play a superhero. He’s a really good actor. He has quiet cool charisma. He shows warmth. He actually smiles unlike Henry Cavill and he doesn’t need a rubber muscle suit because he’s built like he walked out of the comic book.

Dude is jaaaacked. You also believe in him. The main ingredient in playing a superhero.

He has the build, the eyes and the range to own the sympathetic, but merciless super villain. I want to see more of this cat.

She even has the Hillary hair cut. Like Hillary she’s utterly remorseless, toxically narcacistic, and like Hillary she commits horrific crimes and continually wriggles off the hook Scott free. Her comeuppance is utterly delicious. She really deserves an Emmy.

Again seemingly walking right out of the comic book. She does however have a tendency to make odd smarmy facial gestures. If the director had any balls he’d tell her to cut that shit out and her already good performance could be great.

The late great Reg Cathey acts his ass off and brings the fire and brimstone but also tenderness as Cage’s estranged preacher father. Pussies take note this was a fucking man.

The rest of the cast are fabulous. Everyone brings it.

However one gets the sense that the showrunners really wish they weren’t making a superhero show. That they are making a social commentary show about life in Harlem and they agreed to throw in a few superhero nods to keep Marvel and the viewing public rubes happy.

A good comparison was Shane Black’s Iron Man 3. A film I liked but was decidedly first a foremost a Shane Black buddy cop film and decidedly Not a superhero movie.

Here the showrunners are far more  interested in long music video pieces than displays of superpowers.

Luke Cage Not So Super-Powered

If they spent more than $3.00 on the effects budget he might have been able to illustrate the fact that’s he was supposed to be a superhero who can lift a bus.

Here’s a free tip for the producers. Watch the old Hulk tv show. No I’m serious. If you literally have zero dollars to spend for effects on what is supposed to be a large budget television production, use good old fashioned practical effects.

For example. In the old Hulk show, Hulk would show feats of strength like smashing through brick and steel walls and flipping cars. They would build realistic and inexpensive sets/props that could be demolished or they would flip cars with wires that gave the illusion of Hulk’s dumbed down super strength. In Luke Cage, Luke punches his fist through drywall and barely throws a bad guy a few feet. I certainly don’t remember him even budging a car. I think in Season one he lifted a couch.

Plenty of bullets bounce off but meh. I am a bodybuilder with 21 inch biceps. I can and have punched through drywall and have in fact thrown guys more than a few feet. Point is they don’t don’t give you the impression he has any sort of super strength. Either that or these fucktards are so reliant on CGI that when they have no budget to use it they have zero fucking idea how to go about using old fashioned practical effects to pull off the same illusion.

Also, please hire a good fight coordinator to work with Mike Colter please. In scene after scene he lumbers around like Frankenstein’s monster. No fucking coordination.

The season is just too fucking long and booooooring. The showrunners are so stuck on this baddie of the season arc that they forgot it’s a show about a superhero in Harlem and one of the Defenders. If you have zero creative juice to carry this story through 13 episodes how’ve about a couple one off episodes?

Like a fucking comic book. How about he solves a kidnapping or takes out a street gang or whatever. I get it you have to do 13 episodes. They don’t all have to be fucking filler.

All of the overwhelming suck may well be worth it because the bid payoff occurs in episode 10. Danny Rand shows up and he’s less douchey than we’ve seen his potrayal in the past. He give Luke his Rocky 3 Apollo-Rocky “Get your head out of your ass and get your head in the game” bromance time.

Their scenes together are great, right out of the comics. The showrunners also found a few bucks for the excellent fight scenes and respectable effects in the episode. Finn Jones fight skills are pretty damn tight here and Mike Colter really shines with a partner.

These guys are treat on screen together and I really hope season 3 is Powerman and Iron Fist. There was a lot to like in this show and I really wanted to like it but barring new showrunners I’m not optimistic.

The actors certainly earned another chance. Thus far the only Netflix MCU to really be done right is Daredevil. The rest has been meh or trash. 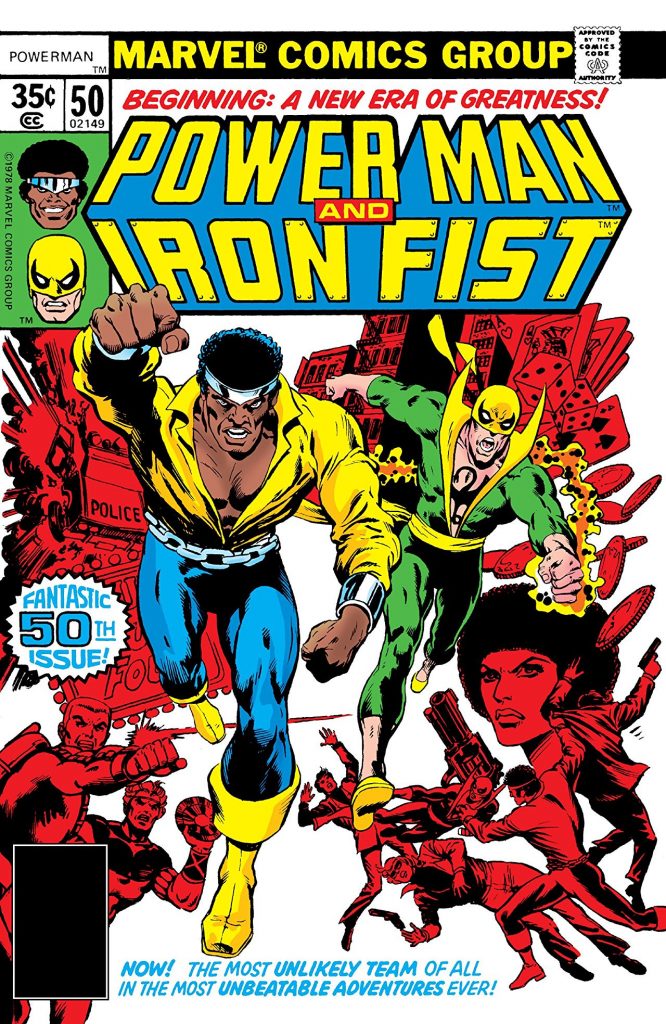