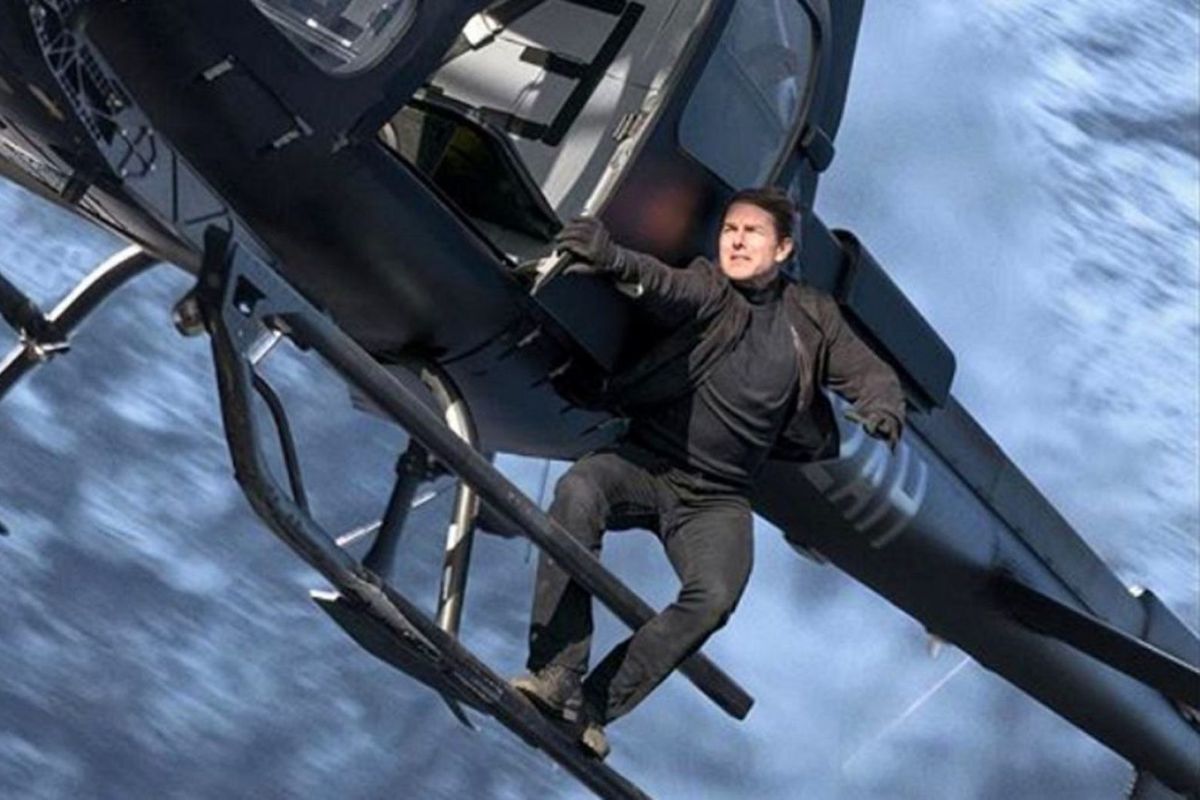 Your Mission, If You Choose To Accept It…

Hey folks, Andy’s back! After travelling the far reaches of the globe and thwarting evildoers everywhere, I’m finally getting caught up on my movie watching and Netflix bingening! This weekend it’s time for Mission: Impossible Fallout!

Mrs. Andy is a huge Tommie Cruise fan (she met/stalked(?) him while filming Days of Thunder way back in 1989, where the hell has the time gone?) and I always try to take her to his newest release.

His movies, you jackasses!

It also so happens to coincide with my birthday, so win-win!

Before seeing the new movie this weekend, I wanted to refresh your memory of the whole series so far.

Way back in 1996, Brian De Palma brought Mission: Impossible, the sixties TV show, to the big screen. It started out as a group effort, led by the very handsome Ethan Hunt (Cruise) and a team of agents so secret, the government would disavow them if they were ever caught.

Being a fan of the original series, you can see where De Palma devoted a lot of time studying the framing of certain shots. The tone of the film almost could have been an episode itself. Watch the cafe/fish-tank scene. It’s an homage, and hits all the marks.

Alas, the plot was a little confusing for most audiences, but it did well enough and was the beginning of a franchise that has spanned 22 years and counting.

Mission: Impossible II (2000) or “M:I Poo”, as I not so affectionately call it, was probably the weakest entry. Ethan is singular in this one, tracking a rogue agent trying to unleash a deadly super-virus on the world. The villain was over the top, Australian, and yes, there were actual slow-motion doves used. In a church.

As much as I enjoy John Woo’s films, especially Face/Off and Broken Arrow, this was a stinker.

I still don’t know how the hell you make a gun shoot straight up out of the sand!

Mission: Impossible III (2006) brought back the team aspect of the original series. Ethan, now married and keeping his spy shenanigans a secret from Mrs. Hunt, has to find the maguffin of the movie, the Rabbit’s Foot, and deliver it to the late, great Philip Seymour Hoffman, who does a sinister turn as deadly arms dealer Owen Davian.

This one returned the series to form as Cruise had to figure out what the hell this guy wanted and save the world and his wife at the same time. J.J. Abrams stepped on board and directed this like an extended episode of his TV show Alias, but somehow it works and the action is great.

From Russia With Extreme Prejudice

Brad Bird stepped into the director’s shoes this go around, with Mission: Impossible – Ghost Protocol (2011).

Hunt and his team (some new members, some old) are on the run after an international incident involving the Kremlin and a shitload of explosives.

The Big Bad this time is pretty forgettable, but the time spent with Cruise and his cast-mates is a fun ride. After seeing him scale the side of the Burj Khalifa tower in Dubai, you’ll believe this nutter will do anything!

This was the movie where the stunts starting getting way out of hand! I actually started worrying for Tom’s life!

The Syndicate Is Real!

Hunt and his crew take on the shadowy organization after the IMF is shut down. Ethan is on the run (again), but the crazy shit he does just gets wackier.

He hangs off the side of a large cargo aircraft (for realz, Tom don’t play!) and then later is underwater for 6 minutes. At one time!

No joke, folks, Tom brings his A-game and NEVER phones it in!

Director Christopher McQuarrie keeps the action streamlined and the team meshes well together throughout.

Which finally brings us to…. 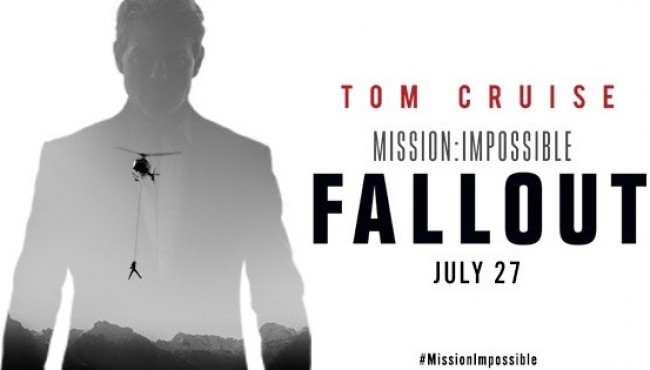 Yes, folks, it’s finally here! I have my tickets Fandango-ed and Mrs. Andy and I will be stuffing our faces with greasy popcorn and Milk Duds while watching TC’s latest feats of death!

Happy Birthday To Me!!! See you on the other side!