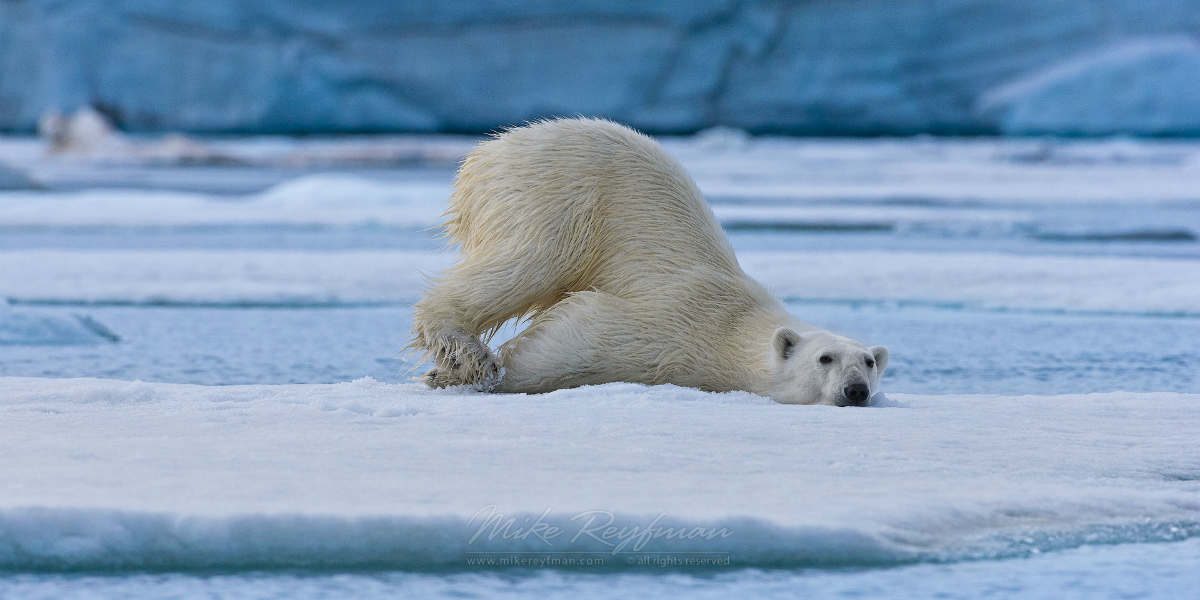 Won’t Someone Think Of The Polar Bears?

This Thanos was played as an intergalactic leftist Berkeley professor/Margret Sanger-type bent on warping the universe to his environmentalist/eugenics view. Too many people, too much consumption of our resources, too many mouths to feed, destroying the universe ecosystem.

We must strive to cut the worlds population in half! Mankind’s gluttonous ways must be stopped at all cost — as long as it’s not at my cost. Sound familiar?

Super Heroes That Are Super-Powered

Finally we get to see comic book powers and strength feats shown on-screen that are accurate to their comic book counterparts:

Up until this point, there have been spectacular scenes that have played out in previous Marvel outings, but in my mind this was the first time we’ve really tasted what these characters can do with the gloves off.

A Great Story And Finally — thank you Marvel! — Great Villains

As we alluded to earlier, the driving evil in the film was an unchecked, arrogant Super-Liberal’s desires to cull population for the mother Universe. Thanos is presented as genuinely believing that this control and murder was all for our sake. That and we’re all too stupid to understand his grand plan to save us all from our own stupidity.

Of course, as long as they’re not getting culled or cutting back on fueling their private jets or twenty air conditioners to run their private compounds. Thanos as Al Gore, Leo DiCaprio, all the arrogant politicians, Bilderberg Group Members or Hollywood media elites with their grotesque levels of consumption of the same resources they lecture about and want to take away from us. As long as they get to do the culling.

The road to hell, or at least the death of half the universe, is paved with good intentions.

The other Goblins and I were going back and forth on this, though we agreed in principle. Thinking about it, I’m inclined to believe the writers really did set this up as a social commentary of the same self-righteous D-bags they interact with day in and day out.

Maybe it was just dumb luck it was written that way; who knows for sure.

Doing some checking on the screenwriters’ (Christopher Markus and Stephen McFeely) body of work may give some clues, though. If you care to peruse their IMDB, you’ll find that their work is decidedly not that of your typical Hollywood armchair socialist-liberal.

The Chronicles Of Narnia is a Christian allegory, Captain America: Winter Soldier and Civil War are both thought-provoking films as comic book fare goes and again aren’t Leftie soapbox pieces. The Life and Death of Peter Sellers was a brilliant telefilm, replete with subversion against the Hollywood machine.

Regardless, I love that this film gave us something to discuss and wrap our brains around with regard to the definition of villainy. Oh, Johann Schmidt returned as well and his reintroduction as the Soul Gem gatekeeper was creepy as fuck.

Juggling All The Great Characters

Doing so is no small feat with all the egos going around but they did a pretty damn good job.

Yes, I wanted more Cap but we did get an excellent Cap payoff, if only briefly, with him refusing to yield to Thanos and showing off just what The MCU Cap is capable of. I should think the next film will have quite a bit more Cap if the movie falls in line with the comics.

I did find Chris Evans’ beard quite disturbing however.

Just about everyone was on point. We care about these characters. We’ve grown a little older with them. Downey is the king for a reason. Hemsworth is Thor, Chris Evans is Cap and man, Cumberbatch, he blew it off the screen as Dr. Strange. These actors own these roles in an iconic way in the same manner Connery is Bond, Shatner is James T. Kirk and Christopher Reeve is and always will be Superman.

The Russos are really becoming excellent at their craft. The movie (despite some obvious CGI and green-screen) was deftly shot. The opening scene was both jarring, gruesome and gorgeous. These guys have now arguably made the best entries in the Marvel franchise along-side Favreau’s Iron Man.

Too much jokey Banner as well. When not green, he’s a scientist, one of Marveldom’s greatest minds, he shouldn’t be bumbling comic relief.

WTF Jade Giant? Thor and Iron Man can fight Thanos with all his gems to a standstill but Rage Hulk (potentially the strongest being in the Marvel Comics Universe) gets fucked up in 3 seconds? Weak. This guy wouldn’t have gone out like a bitch.

I should think that when the credits show 10 different FX houses and then hundreds of different FX artists among each house you might achieve different levels of artistic success.

They did and it shows at certain points in the film. If you hired 500 chefs to bake one twenty course banquet, a few of them are going to serve up some burnt blood pudding.

I suppose there’s no getting around this nowdays with the level of CGI in blockbusters.

What were your bright spots and low-points from Avengers: Infinity War? Did you recognize the counter-signalling as much as I did, or do you think it’s just a coincidence?