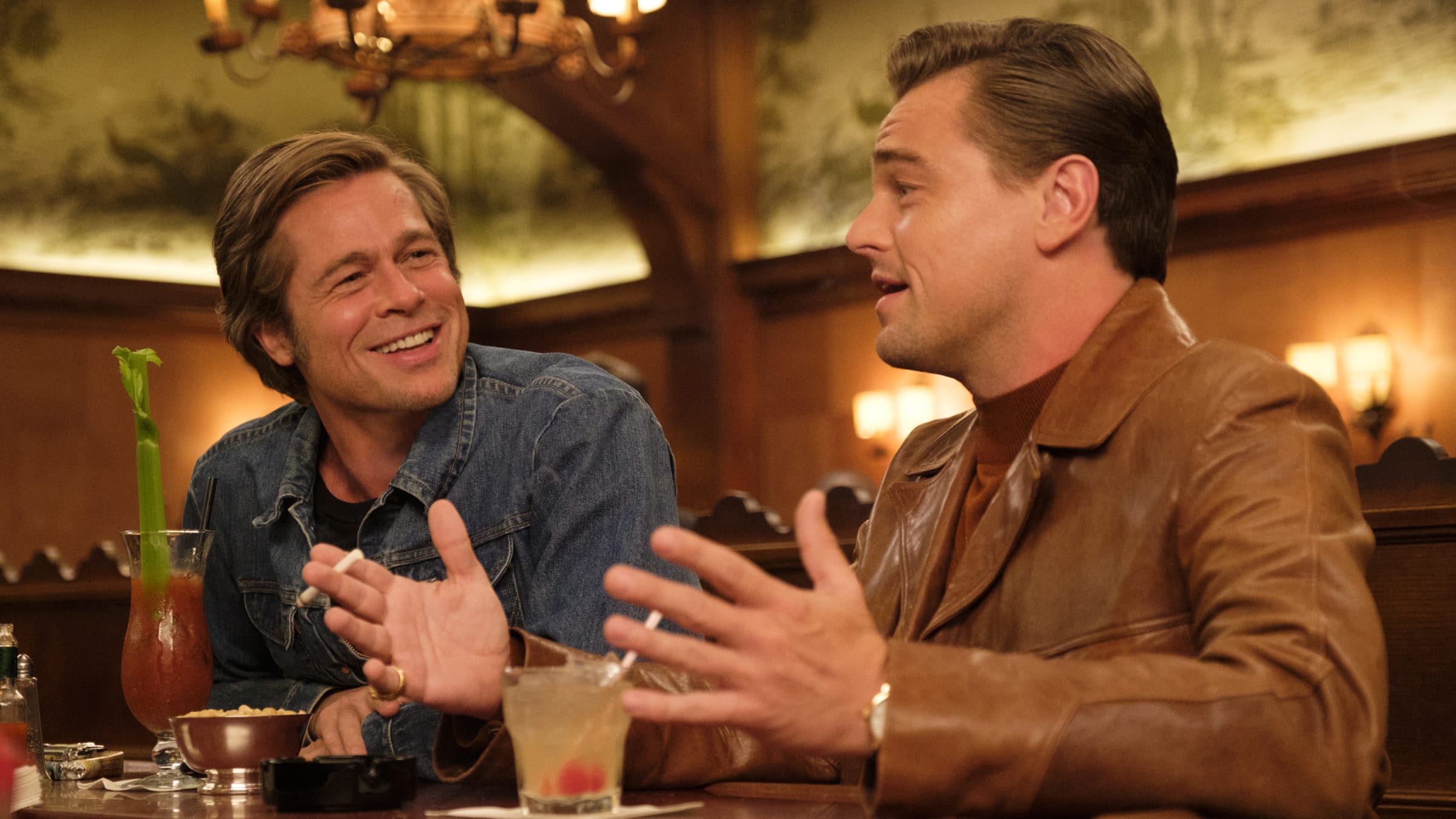 I am not a Tarantino fanboy. I think I’ve loved Reservoir Dogs, the Kill Bill saga and really liked Jackie Brown and the Hateful 8.

Reservoir Dogs because to that point I hadn’t seen anything like the early raw Scorsese Mean Streets and it both captured that gritty Scorsese vibe and at the same time was wholly unique and unlike anything else in theaters.

Kill Bill was a love letter to both revenge spaghetti Westerns, 60s Samurai revenge films and the 70s Shaw Bros Hong Kong Cinema. Two passions of mine. He also cast two of my personal cinema gods: The Masterkiller from 36th Chamber of Shaolin himself, Gordon Liu, a legend who stole every scene he was in. And a legit badass action icon of Japanese Cinema who could have kicked Bruce Lee’s ass in any alleyway, Sonny Chiba, The Street Fighter. 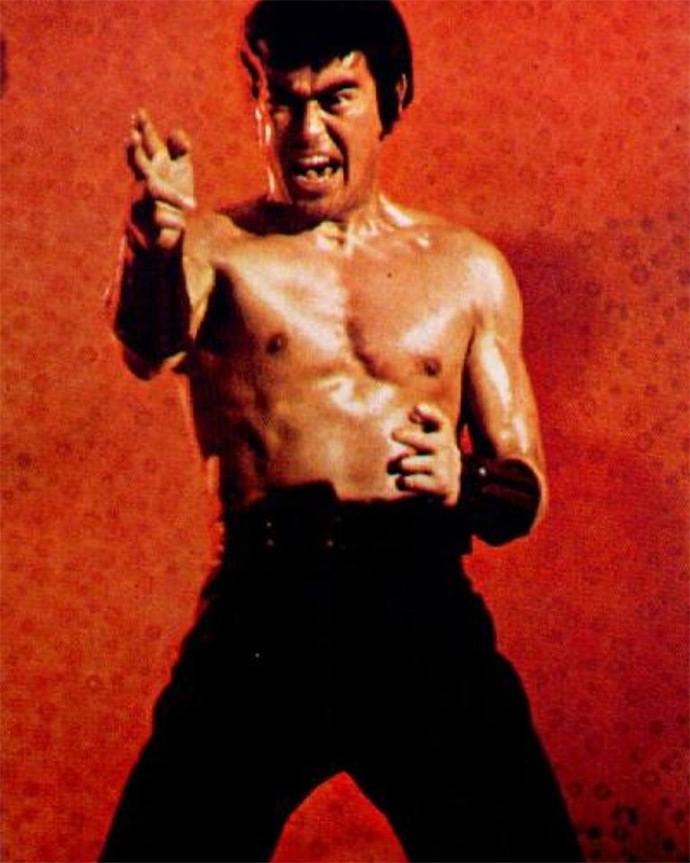 I really never fell in love with Pulp Fiction but I appreciated the magnificent uniqueness of it all. Didn’t really like Inglorious Bastards and I still never saw nor do I have a yearning to see Django.

I guess the point is while I’ve loved some of his films, liked some and been indifferent about a few, I’m a pretty good impartial voice for a Tarantino review.

When Once Upon a Time In Hollywood was announced as a sort of prelude to a swan song for Quentin Tarantino the premise interested me but I can’t say that I carved out time in my Outlook for the premier. It was on a whim that we decided to go to the fucking Sonoran desert of quality that is today’s multiplex. Thankfully we went because I saw something that sang to me.

At its heart and like all of Tarantino’s films, Once Upon A Time In America is an homage to a much cooler lost era than the one in which we currently live. Where people actually had thought-provoking conversations — perhaps trivial but none the less interesting — instead of starring in silence at their iPhones.

In this case, Tarantino crafted an homage about two buddies stuck in transition and slightly out of time between the glitzy golden era of Hollywood and the gritty new Hollywood of the early 70s brought in by men named Scorcese and Coppola. At the same time, it’s the simple tale of two Mans’ Men traversing the odd cultural upheaval and the phenomena of hippies and their murderous counterculture couched in a false veil of peace and love.

In the end Tarantino presents us with a love letter to the Burt Reynolds and Hal Needhams, The Steve McQueens, The Lee Majors, Robert Conrads and William Shatners.

The icons who through their sheer manliness and charisma stood the test of time.

The actors who you could throw a punch in real life, ride a motorcycle through the desert and use a longbow to bring down an elk. The last era of real men struggling to adjust to a new Hollywood where the only place for them was on the small screen.

It’s also a film about brotherhood, taking bullets for your best friend and that bond as strong as family. Sitting in a car for hours talking about life and love, business and girls.

A movie about the only person you can talk about failure with and maybe have a good cry and not be judged. I’ve been lucky to have those friendships and I pity those that haven’t.

The film is also about the end of blissful innocence. Well, that’s not exactly true as Tarantino deliciously changes history but more on that later.

We all know what really happened to Sharon Tate and her unborn baby and how in many ways the false veil of hippie peace and love was revealed in all its true murderous ugliness.

By all accounts, Sharon Tate was really this fantastically beautiful, kindhearted symbol of dreams achieved in Hollywood. There is a palatable reverence and tenderness in the way Tarantino frames her story. Margot Robbie is perfectly mesmerizing.

The segment of her going to a theater to see her own film is dreamy and sweet. As she giggles with her feet up on the seat and looks around happily to see that her fellow moviegoers are having just as good of time as she is are wonderful.

Eventually, the three stories converge. That of Cliff and Rick, Sharon Tate and the Manson family all three converge between two neighboring houses in the Hollywood Hills.

I had zero pre-knowledge of the ending going in and I implore you to avoid spoilers. The tension going into the final act was ominous and queasily palatable knowing the real gruesome history.

Thankfully, Quentin Tarantino pulled off the most satisfying ending to any film I’ve seen in a movie theater since Star Trek II.

You have to see it to believe it and you may be jumping up and down applauding — that is, if you have a soul. It’s that fucking great and, as a bonus aside, SJWs hate the ending.

Thank you for a memorizing theater experience. I really want one of those Tesla Flamethrowers now.