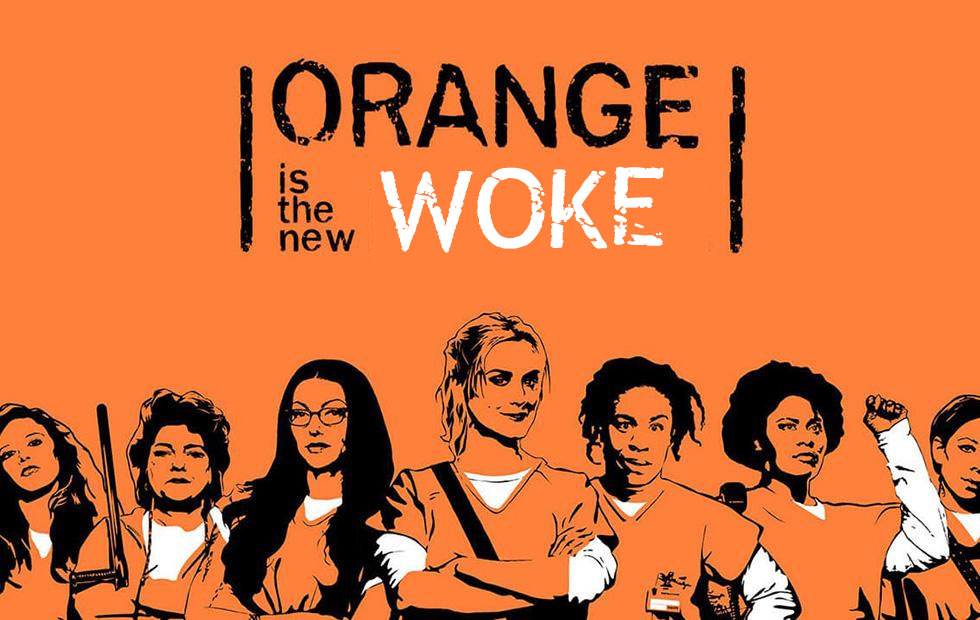 Netflix’s recent earnings report reveals they are losing subscribers and revenue faster than my bowels lose mass after Indian food.

Netflix added 2.7 million paid subscribers during the second quarter, missing its own guidance and Wall Street expectations for the period by a wide margin.

The stock plunged more than 10% to $317.91 on Wednesday afternoon after the company reported earnings.

Netflix blamed the miss on a weak slate of original TV shows and movies that drove fewer sign-ups than expected and price hikes in certain regions around the world.

The streaming company lost 126,000 paid subscribers in the US, where its growth has been slowing and new competitors like Disney Plus and HBO Max loom on the horizon. Netflix also missed on forecasts in all regions internationally and said it struggled slightly more in places where it rolled out price hikes during the year. Netflix added 2.8 million subscribers internationally.

After watching Season 7 of Orange Is The New Black my reaction is LOLGF!

Maybe if you didn’t put out shit like Dear White People (subtitled “You Fucking Racists”) or this new season of OITNB, then maybe you wouldn’t be hemorrhaging viewers like a nervous hemophiliac.

OITNB, as those of us too important to continue to type out entire titles call it, has been a decent show for 6 seasons. It started out as an extreme culture shock show when a middle class, pretty white girl gets thrown into prison but soon became an ensemble show where the main character became just a part of a whole.

Alternately funny and dramatic, it did a pretty good job of showing prisoners made up of real people: some decent, some evil, and some just can’t get out of their own way. It also did a good job of showing that the prison system is the same way. Some guards are decent, some are indifferent, some are sadistic assholes. There were complex people on all sides who had issues all across the board. The administration was shown too, with some of them being bureaucrats, and some generally caring but powerless to work against the system.

Prisoners too were always shown having to take responsibility for their crimes but they weren’t their crimes. Their crimes weren’t their identity. They were more than that if they wanted to be. Mistakes abounded as you would expect from drug addicts and criminals. Backstories were fleshed out in flashback form and discovery of who they usually happened over the course of the season.

Of course, there was a lot of homosexuality, race issues, and even a transgender character but it was not presented as choices everyone else must accept. There was a struggle, a give and take, and consequences to actions. It wasn’t presented as “woke”. And as far as the stories you’ve been following throughout the show, that’s still mostly true.

Sure a few characters get royally screwed but not Game Of Thrones level of idiocy at least.

But then this season, they decided to also take some of the Hispanic characters from the show who got released from prison and put them into the ICE facility.

Seriously, that was all they had to say about the entire idea of illegal immigration. ICE agents are basically missing the red armband with the Nazi swastika on it. There is not one worker there that is a decent person, from the courts to the guards. And of course, every single illegal immigrant shown is just wanting a better life.

Fuck, if our immigration system was this efficient at deporting people, there wouldn’t be a problem!

There is one moment shown where a woman is raped by a coyote smuggler. It’s more like payment since she didn’t have extra cash after dealing with being in the back of a truck. She already paid but has to pay more. So she has to have sex. They don’t show it of course, as if the show has been shy about that kind of thing in the past. That would’ve at least showed how incentivizing open borders is so dangerous.

No, instead it’s because she’s pregnant so they stuff in some terrible pro-abortion shit in this.

One of the characters was the warden and his immediate superior is also his love interest. Her story arc has been how she’s been a stone-cold bitch not because she’s a bad person but because she’s been totally jaded by the system and the prisoners who — let’s face it — are not exactly the pinnacle of society.

This character’s arc has been her softening just enough to find love with the ex-warden. He’s not a perfect guy but he’s always trying and that constant effort to be decent got to her. Just a little but it was enough.

This season, the couple — OUT OF NOWHERE — decide to have a baby and it’s difficult, medically speaking. Why? Because the writers needed to bring her to a situation where she could have an abortion, of course! It’s so contrived, I nearly threw up.

She and Caputo (the ex warden) have spent thousands to get pregnant. As far as we the audience knows, they are still trying. Then this immigrant wants an abortion because she got raped. So the stone-cold bitch gets to the doctor to try to get pregnant again, informs the doc that she already is 9 weeks pregnant and demands an abortion cause she had a bad day at the office.

Never mind how much money they spent or the fact that Caputo is never informed even though he’s put money into this too. That isn’t even addressed, he’s all woke and #metoo’d this season anyway. It’s hateful and disgusting. I nearly canceled my account right then and there.

Also, can we stop showing a woman character who gets pregnant and even though they’ve been shown that they would definitely have kids that would end up in therapy, everyone tells them that “They will make a great mother.”

No, they fucking wouldn’t. Some women are not motherly just like some guys are terrible fathers. Stop pretending when you’ve given us ample evidence that they would make Joan Crawford look restrained.

Every chance there is to make a speech about the fascist dictator Blowhard Drumph that is now in charge, they do it in the most ham-fisted way possible. I’m pretty sure it left honey glaze on my TV. When one character who has had a lot of growth and is determined to do right, they make her do the wrong thing for no good reason so she could leave her mom and become homeless.

I’ll tell you why, so they could show how mean the cops are when dealing with the homeless. In the only bit of truth in the series, the character asks a fellow homeless person why she’s out on the streets. “I’m a junkie,” she replies matter of factly.

Really. Junkies are that self-aware and lucid, are they? Not in a mess of self-denial? Seen a lot of junkies, have you? What a crock of shit.

A couple of token lefties bring sandwiches out to the homeless — along with a few talking points — to look like the most cartoon version of guilty white lefties imaginable. I guess to show the viewers they aren’t biased. So let me get this straight: the people actually willing to do something on their own, with their own money, should be ridiculed?

Got it. Fuck you.

Was This The Worst Final Season Ever?

Does it beat Game Of Thrones Season 8 for the “get fucked” crown?

Well, that’s a toughie. GOT screwed up all it’s core stories and characters. It had incompetent battles and ill-thought-out character motivations and turns. It pretty much destroyed it’s narrative in a lot of ways. But it wasn’t overtly political, just rushed and incompetent.

OITNB did its main characters and storylines justice, generally. But half the season was all about ICE, immigration, and whatever crap lefty talking points they could shove in as dishonestly as possible. It’s more insulting to your intelligence then Game Of Thrones at it’s most coincidental and lazy.

It’s as if they gave the new storylines to the ladies of The View and said: “Have at it.”

I’m dumping Netflix. I’m getting my stuff either from Amazon, HBO, niche streaming, or downloading to my plex. I may start putting my money into my favorite youtube Patreons.

If it’s Netflix only and I want it, I can get it somewhere else. Screw them. I hope they go down in flames wondering what happened. LOLGF.