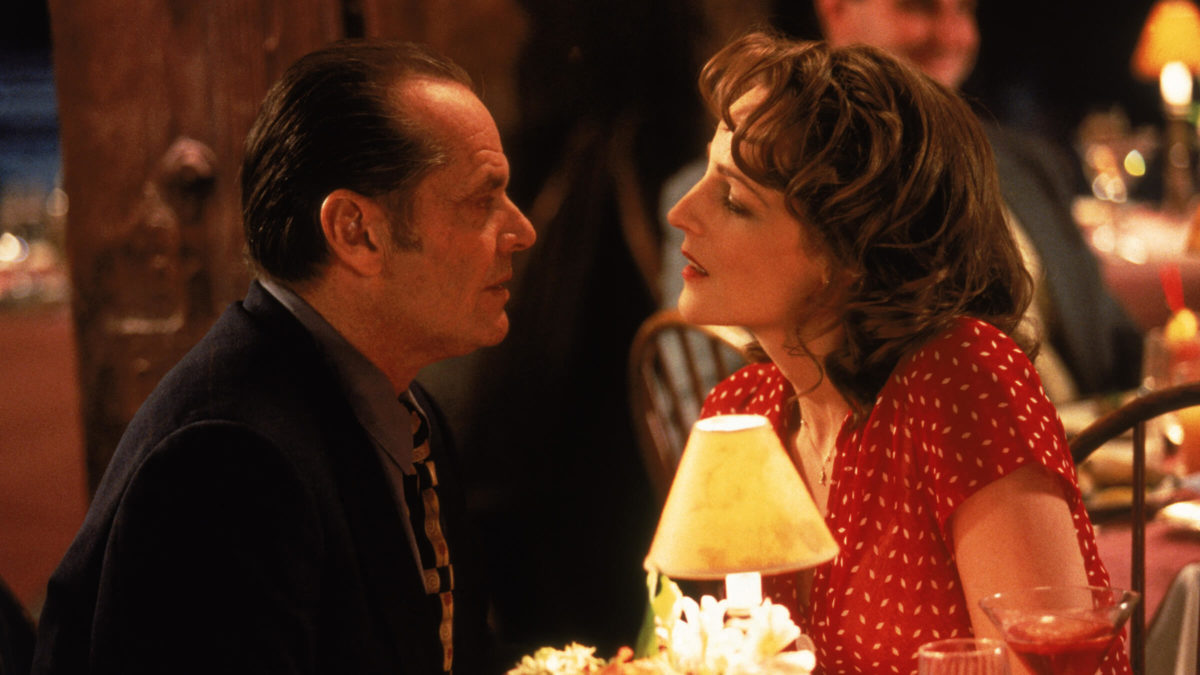 Welcome back to Cinematic Immunity!

Today’s article isn’t so much a review as it is a quick commentary on something that struck me recently as I was revisiting As Good As It Gets.

The movie itself is fine. I enjoy watching Jack Nicholson play Jack Nicholson. Greg Kinnear is an excellent actor, and without him, this movie wouldn’t work as nicely as it does. 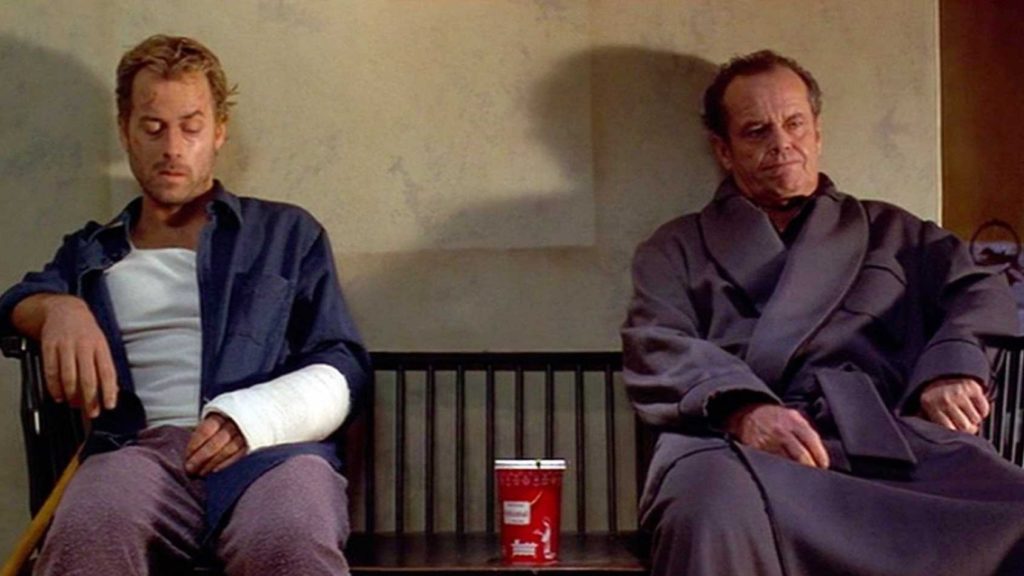 If you’ve never seen it, I very much recommend it.

The difference in this viewing was that it was my first revisit since Donald Trump was elected President of the United States.

Two Of A Kind

It occurred to me that President Trump is in many ways like Nicholson’s character, Melvin Udall, most especially the calculating gaze of both men and their knack for saying the most truthful yet hurtful things about a person.

In any given situation, Melvin Udall and President Trump are likely the smartest men in the room, and neither is shy about expressing it.

In any given situation, both feel that they know best and will do whatever they must to accomplish a goal.

Whether you agree with them or not, you can’t deny their singular focus and their command of a large degree of respect.

Even if you sort of hate them for it.

If I may stretch the analogy a bit, Carol the waitress, played by Helen Hunt, is a fitting representation of America.

She’s heavily burdened. She works damn hard, sometimes too hard, sacrificing of herself so that others can have basic freedom. She’s largely without an identity. Without a clear goal. Without a spark.

Along comes Melvin. He’s someone that she has known for a while, yet he never held any appeal for her nor influence over her.

As it turns out, he is exactly what she’s always needed.

Though much of their story is a sort of love/hate odyssey, we do get to witness her rebirth as an assertive woman of clarity, purpose, and vision. 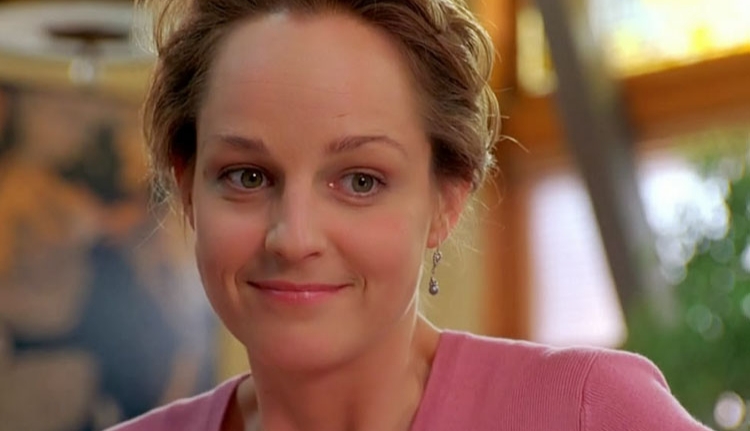 At the end of the movie, Melvin expresses his romantic feelings to Carol in an effort to win her heart.

I was blown away. In my mind, I heard President Trump speaking those words to America, as a nation and a people. The prose is lovely.

And the fact that he ends on a narcissistic note is hilarious and perfect. It’s our President, to the letter.

President Trump is the most entertaining narcissist since Elvis.

“I might be the only person on the face of the earth that knows you’re the greatest woman on earth. I might be the only one who appreciates how amazing you are in every single thing that you do, and in every single thought that you have, and how you say what you mean, and how you almost always mean something that’s all about being straight and good. I think most people miss that about you, and I watch them, wondering how they can watch you and never get that they just met the greatest woman alive. And the fact that I get it makes me feel good… about me.”