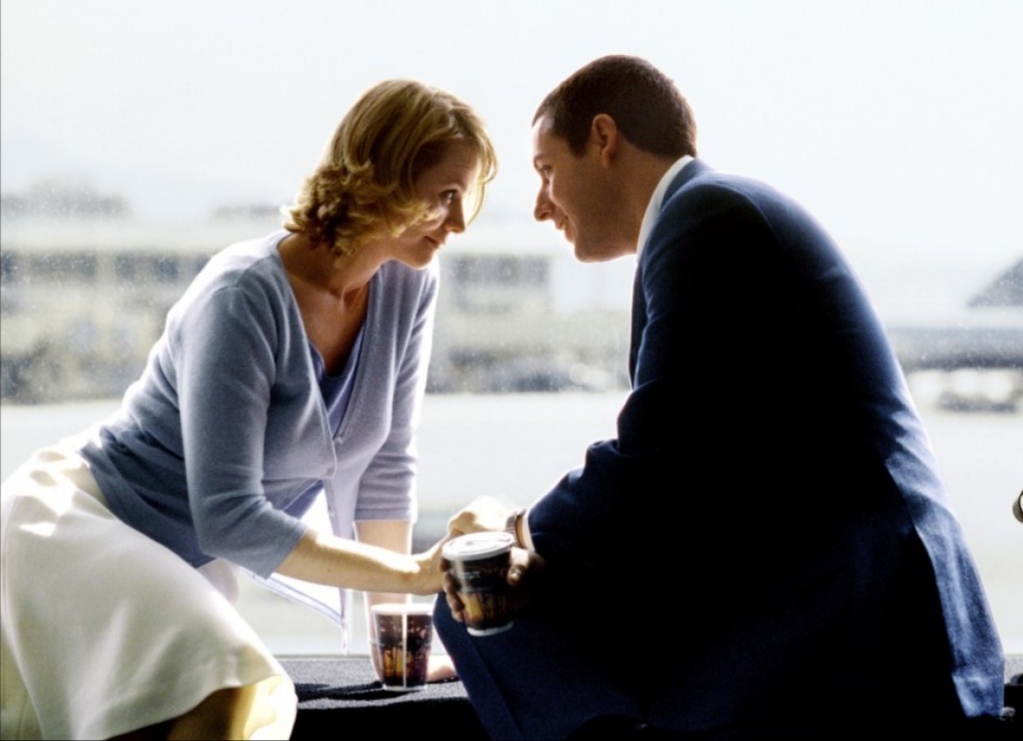 There are three great romantic movies, comedy or otherwise, that I feel exemplify what it means to love and be loved:

That right there is your “original Star Wars trilogy-of-romance”. The first is about stepping into a larger world, followed by a dark tale with a cliffhanger ending, and lastly a light-hearted yet meaningful summation.

In my estimation, from my own experience and as these movies demonstrate, the path of true love between two people is simply this: bare your heart and soul, and expect the same in return. Without any pretense, let the person whom you love see the good, the bad, and the ugly about you. Anything less than a total effort in this regard will either end in failure or produce a lifetime of misery.

Sure, all three of the movies on my list are fantastical in their circumstances, but much as Star Wars (1977-1983) and Superman (1978) are to true heroism, the movies on my list take the lofty human ideal of true love and present it so brilliantly that we can’t help but desire to emulate, hard lessons and all.

Here following is a message of eternal hope, brought by a small yet perfect cast, and a brilliant director with a clear vision. 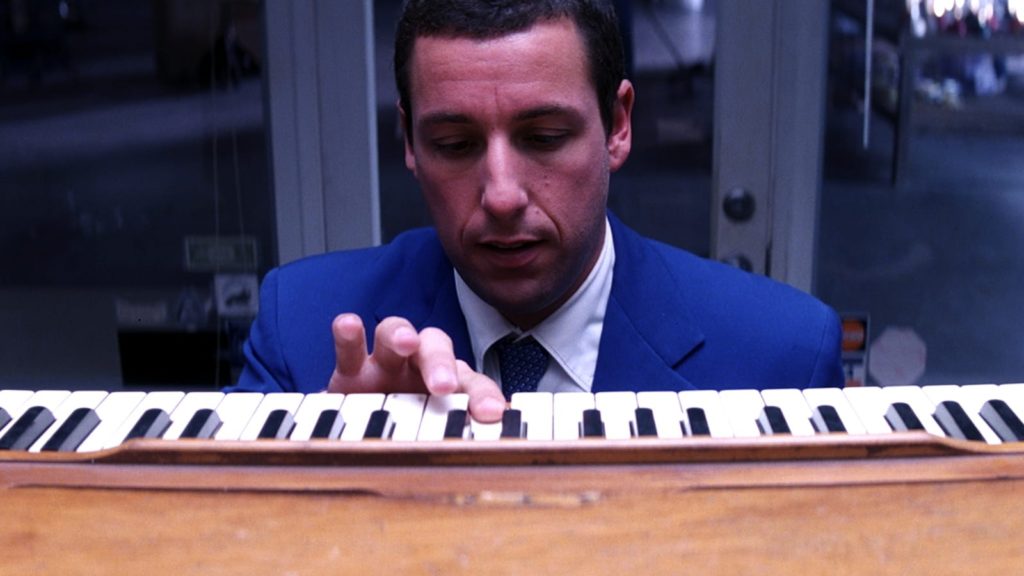 There Are Places I Remember

I’ll admit that I didn’t begin to see the parallels between Luke Skywalker and Barry Egan until I wrote my Love Actually article, and in the comments you can let me know if I’m full of shit with this stuff, but now I can’t unsee them.

We meet both Barry and Luke at seemingly stagnant points in their lives. Luke is surrounded by frustrating nothingness yet still aware that he has something to offer, while Barry is a shell of a man, filled with negativity and yet aware that he could be master of his own destiny.

On a more minor note, much like Luke, Barry wears one costume for the majority of the movie, only changing briefly.

Some Have Gone And Some Remain

Mere minutes into their story, each man is visited by a strange omen that will tie into their destiny.  Luke receives a pair of droids. Barry receives a harmonium. 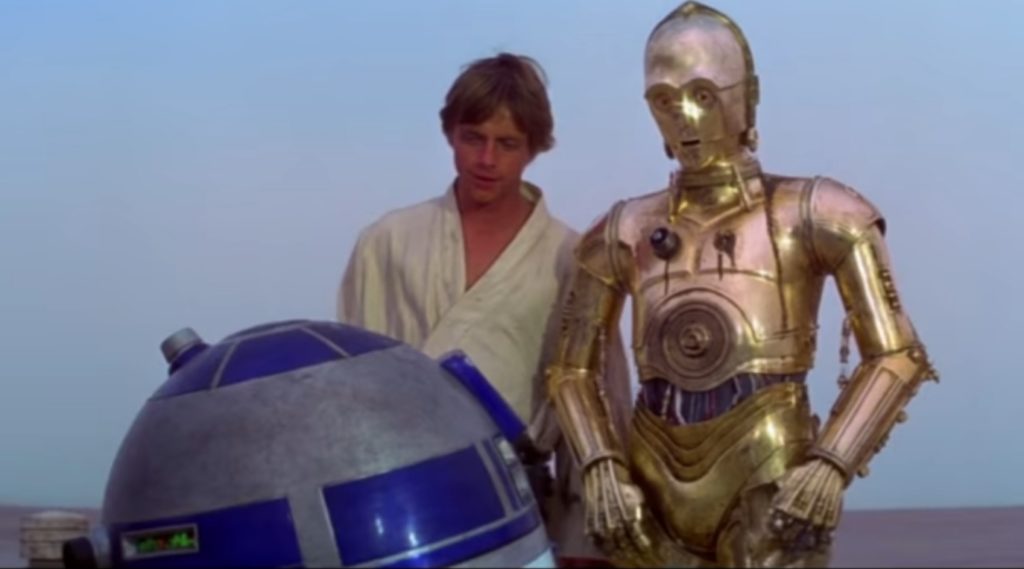 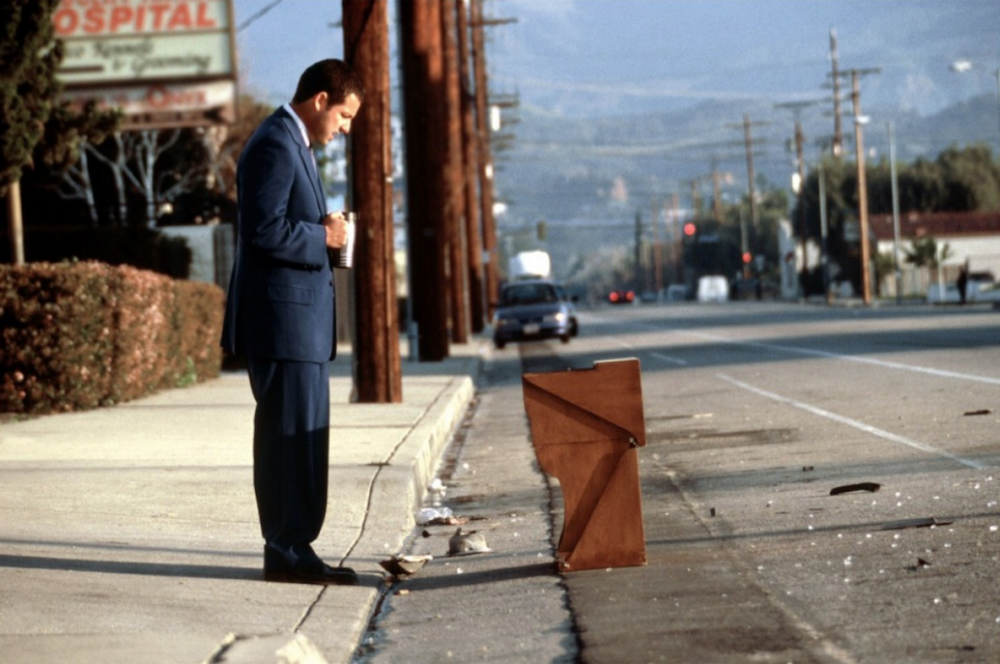 As Luke tinkers with R2-D2, he unlocks the beginning of an adventure, and as Barry rests his head on the harmonium in the aftermath of a fit of rage, he makes a life-changing decision.

The point is that sometimes love doesn’t just fall into your lap. Many times it requires that you step outside of your comfort zone, and maybe even outside of yourself, to grasp it. How do you do that?

There is something special about each of us that can springboard us into action. For example, Luke is something of a good pilot, and Barry is some kind of savant when it comes to couponing and promotional offer fine print.

Some Are Dead And Some Are Living

However, a word of caution. Stepping into a larger world can often lead to getting your ass kicked, as Barry finds out at the hands of several thugs trying to extort money, and as Luke learns at the bottom of a lake of garbage juice.

If they, or we, had any superficial thoughts about finding a destiny in the stars, it doesn’t take long to be brought crashing back into the dirt. So now what? As Thomas Wayne might say, why do we fall?

The ones who will grasp true love are those that never give up on finding it. 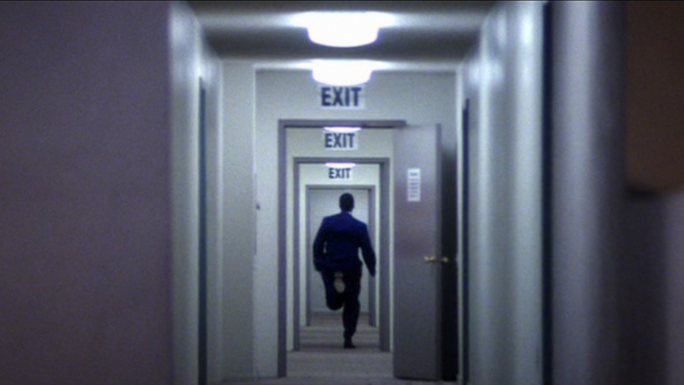 There Is No One Compares With You

Let’s pause for a moment from discussing those searching for love and let’s talk about love itself.

In Punch-Drunk Love, the character of Lena Leonard is more than just a woman.

She is the very incarnation of love. 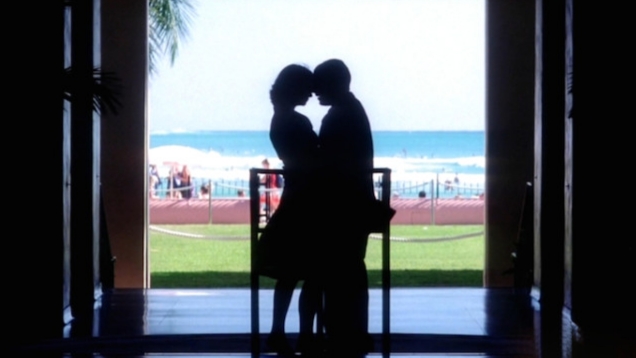 She is the one that seeks Barry out. She draws the true Barry out of himself. As often happens, she has loved and even given herself to others before, yet once she appears in a white dress and comes running into Barry’s arms, everything is new again.

I wasn’t sure what to make of Lena as a character. I thought she was something of a loser, because who would waste their time on a weirdo like Barry?

Then I again considered Luke Skywalker. He was a whiny loser, too, but the Force saw something no one else did, and so its will sought him and drew him out.

Lena is that force. She isn’t merely a woman, she is love itself. 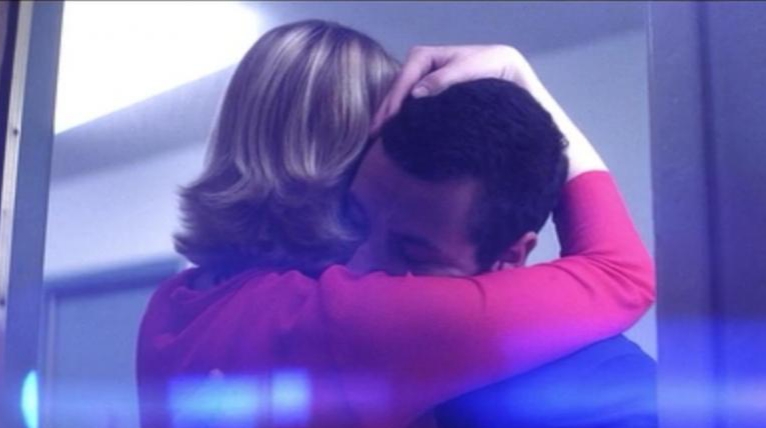 Here is Lena’s call-to-arms, almost a lament, perfectly used by director Paul Thomas Anderson. Lena knows, and so she acts:

When I Think Of Love As Something New

If you’ve been newly in love, if you’ve made that connection, then you remember that feeling of power.

Nothing hurts. You walk on air. Daily routines are a momentary distraction until you are in the presence of your loved one.

So, too, do Luke and Barry find new strength in their connection to the force.

Luke kills the Death Star. Sorry for the spoiler if you haven’t seen Star Wars.

Barry single-handedly wades into a group of thugs and takes them on, bare-knuckle. He also finally stands up to his gaggle of sisters.

So is that all there is? Newfound power? Of course not.

That’s only the beginning of a life-long journey and, as it turns out, a life of responsibility to yourself and your loved one. 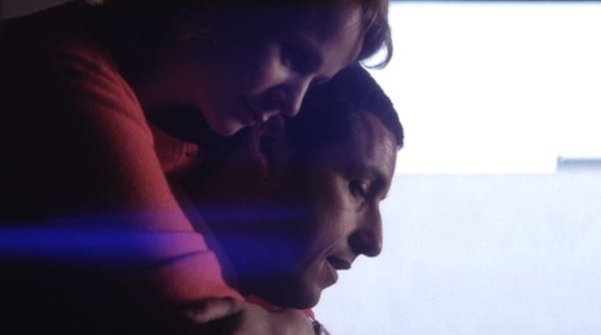 In My Life, I Love You More

If a lost cause like Barry can overcome his biggest obstacles, and allow love to elevate him into a new more powerful version of himself, anyone can.

The force is out there. Seek and may you find it.