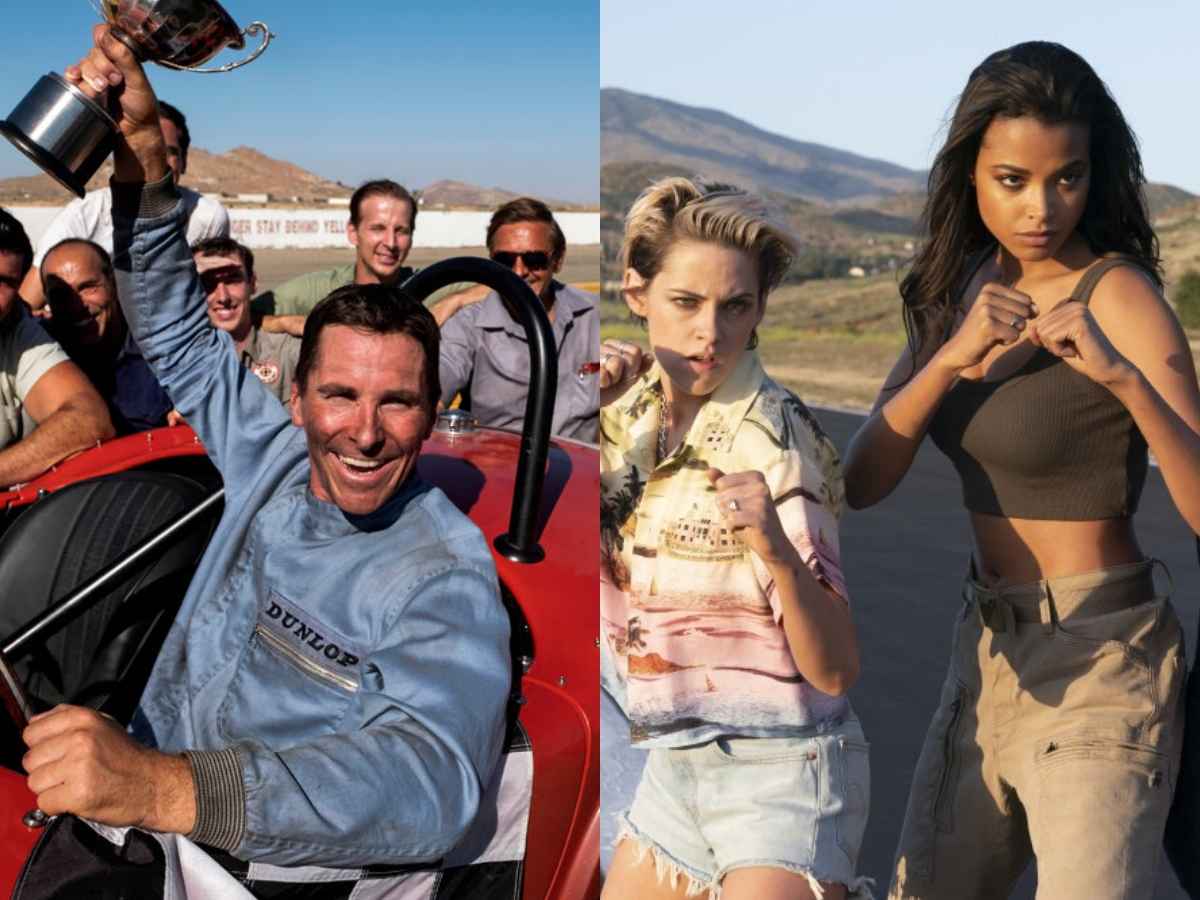 When hard men — who fought in World War 2 in tanks and in B-29s — get together with the next generation of corporate weasels, the hard men used to win every time.

The story of the partnership of driver designer, Carroll Shelby (Damon) and driver, and mechanic, Ken Miles (Bale), was one with which I was not familiar, but I am familiar with the idea that building something of quality needs four components to make it work:

The story of how Henry Ford II took on Ferrari and won the 24 Hours at Le Mans in 1966, 1967, 1968, and 1969, is a legendary tale in the world of motorsports in both Europe and America and the film, Ford v Ferrari took in a hefty $31 million dollars in the US against a $100 million dollar budget, and worldwide grossed $52.4 million dollars opening weekend.

The demographic who bought tickets? Guess who it was, Hollywood?

Directed by James Mangold and starring Christian Bale and Matt Damon, “Ford v Ferrari” debuted ahead of expectations thanks to strong word-of-mouth from moviegoers. “Ford v Ferrari” secured a rare A+ CinemaScore, the highest marks among new nationwide offerings. “Ford v Ferrari” enticed a mostly older male crowd: Men accounted for 62% of ticket buyers, while nearly 80% were over the age of 25.

Christian Bale is Ken Miles, all the way down to the cuppa’ he carries around all the time, and the supporting characters of Jon Bernthal and Josh Lucas fully embody both Lee Iacocca and the alleged marketing weasel Leo Beebe from Ford.

This is a movie about hard, no-nonsense men pitting themselves against the elements, the bureaucracy, apathy, ennui, and even their own personal demons.

And it’s a helluva ride.

Where’s John Frankenheimer When You Need Him?

The only knock against the film that I have is the work of James Mangold in directing the racing and driving sequences.

They are adrenaline-pumping affairs, don’t get me wrong, but it’s clear that Mangold didn’t attend the John Frankenheimer School of Filming Driving Sequences for his lessons.

The sequences are –of course–heavily CGI’ed, but both Bale and Damon do their best to humanize even those racing sequences, and it’s a testament to their ability as actors to make me care about both characters both in and out of the car–and on and off the track.

But John Frankenheimer would have loved to direct this film and Mangold should’ve watched Grand Prix about 100 times.

One last word: this is not a movie for women or children and thank God for that.

The men in this film do not hug, emote or care about each other’s feelings in the 21st Century manner of defining “caring.”

They care deeply about making a quality race car and winning at Le Mans.

This a movie about defeating an enemy as strong as that enemy these men faced in World War 2.

It should come as no surprise that the lead driver of Ferrari’s racing team at Le Mans in 1966 is portrayed in the film as the driver of Porsche cars as well.

Germans and Italians driving a car in Europe against Americans and British with not a safe space, or human resources professional anywhere in evidence.

Go see this movie this week, Goblin. It’ll be worth your time.

Meanwhile, Elizabeth Banks’ second directing effort, after that God awful Pitch Perfect 2 film continued the unwelcome and violating process of thrusting Rebel Wilson’s presence on all of us, bombed at the box office this weekend.

Sony’s action-comedy “Charlie’s Angels” sputtered out of the gate with an uninspiring $8.6 million from 3,452 venues, landing in third place between Lionsgate’s war drama “Midway” ($8.75 million) and Paramount’s family film “Playing With Fire” ($8.5 million). Though co-financing partners will help offset any potential losses for Sony, “Charlie’s Angels” will now rely on overseas audiences to help recoup its $48 million production budget. At the international box office, the film bowed with $19 million.

Well, we haven’t covered Banks’ bloviating and stupid comments about—well—everything too much here at Film Goblin, but let’s just say that this failure at the US box office should be a wake-up call for Hollywood.

But somehow, I think they’ll keep plugging away at remaking films that don’t need to be remade and relaunching franchises that are played out.

And, trotting out third-tier sitcom actresses with thin directing credits to helm them, publicize them, and in general, tell us that we’re the problem for choosing to go buy tickets to see something else.

By the way, this is now the second week in a row that a film that was supposed to light up the box office, didn’t and now somebody, somewhere has egg on their face.

From the trades one last time, with feeling:

The movie marks the third blockbuster-hopeful in a row to underperform after of “Doctor Sleep” and “Terminator: Dark Fate.” “Doctor Sleep” suffered a massive 57% decline in its second weekend, pulling in $6.1 million for a domestic total of $25 million.

I would laugh, but that would be too easy.

Instead, I’ll note this: Today marks four weeks out from the midnight debut of Star Wars: The Rise of Skywalker.

Do your duty, Goblin. Hard men do hard things, in order to teach—and sometimes learn—hard lessons.

Get after it, below.