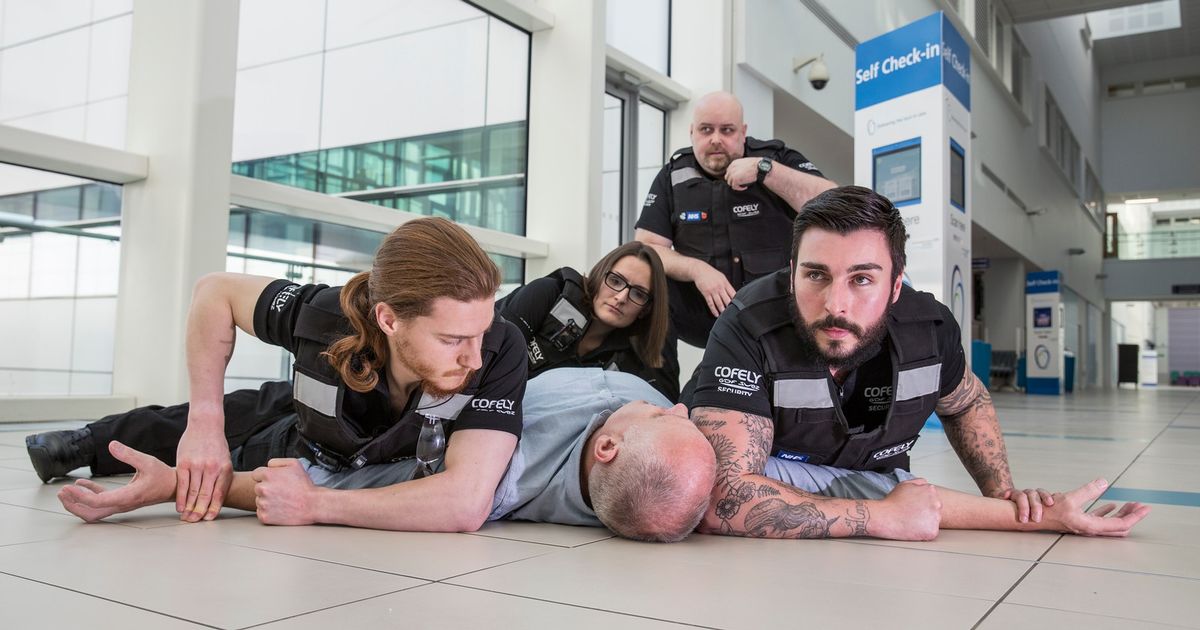 I tend to watch a lot of random stuff on Netflix (I’m a night shifter with insomnia). When Netflix recommended me A&E’s When Patients Attack, initially I didn’t want to watch that.  Too close to home. 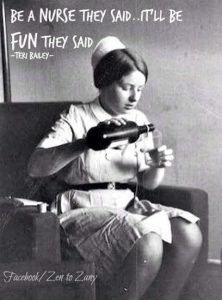 Violent Attacks Against Healthcare Workers Is A Real Thing

When Patients Attack centers on a team of security guards in a Birmingham hospital (Queen Elizabeth Hospital) in the UK that protect the medical staff and patients. According to the documentary, every 8 minutes there is a violent attack in a UK hospital and 67,000 attacks annually nationwide. Queen Elizabeth Hospital has a zero-tolerance policy towards violence.

The security team wear vests that protect them, and have full police looking garb. If patients attack, the security team can take the patient down, call the police, restrain, or withhold treatment at that facility for a year. Most of the time this team just talks to the patients, and that’s what the patient needs and wants: to be heard.

The documentary really tries to enlighten non-medical staff with the realities of what healthcare workers deal with on a day to day basis. It shows the good and the bad of healthcare. Nursing is the same no matter what part of the world you inhabit. Sure the lingo is a bit different, but after a moment you can see how alike we are.

If you aren’t in the medical profession, you can still understand what’s happening. It explains how an increase in violence is happening towards medical staff, and yet globally we need more and more people to commit to a job in medicine. It’s a Catch-22. The documentary isn’t like When Animals Attack. This shows what happens when mentally unstable patients strike out against people who’s only goal is to help. The documentary explains that there are 45,000 attacks on nursing staff by psych patients in the UK. When you hear those numbers it’s eye opening.

Why Is This Happening?

Attacks on nursing staff and hospital staff in the United States are rising. The numbers in the US alone are staggering. We all know someone that works in a hospital. They all have a story to tell about when they got attacked. I have some myself. But while I was watching When Patients Attack, I noticed something the production team missed: when people come the hospital, most of time they are scared. They need help. A lot of these actions, these bad behaviors, are a result of fear. Is that okay? Maybe not. But we must show the compassion that the job requires. That’s where this documentary is lacking. It shows the drunks as just that, drunks. It comes off cold in that aspect.

Can Anything Be Done To Stop It?

Patients attack, but nursing and hospital staff must react in an appropriate and compassionate manner no matter the situation. This is a complex issue and there aren’t a lot of clear cut answers. It is a cultural and governmental problem that all needs to be addressed. Where are the lines? How can we fix this? When Patients Attack doesn’t talk about that. It just has a security team protecting staff. But it’s a good documentary to show just the start of the problem. But we need to fix the bigger issues that go along with it. If you are up at 0200 and are looking for something to watch, this isn’t bad.

A&E’s When Patients Attack is available for streaming from Netflix.