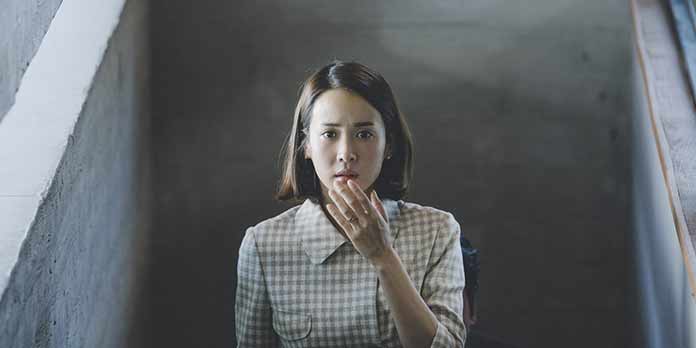 Joon-ho Bong has done one better.

Parasite is among the few films that can truly be described as a flawed masterpiece.

And I’m not sure if it’s on purpose or not.

Right off, Parasite not a perfect movie.

It’s a great thriller from South Korea’s Stanley Kubrick with a lot of genuine human touch pieces and a couple of good reveals.

However, there are some serious issues in the third act and a resolution that made me literally throw shit because it could have easily been solved in a more organic way.

It’s almost as if Bong fucked this up on purpose because the alternative would have been a more terrifyingly instructive jihadi tape than Joker.

Thinking about the movie again, I believe I almost believe that is was intentional.

Parasite begins as one of the most engaging studies of human behavior that we have ever seen in a thriller. It’s entomological.

Bong distills both the eye and ethos of Zatoichi into this demented nuclear family.

It’s so entertaining that you will just wish for two hours of it. The situations Bong places his characters into are endlessly fresh and intriguing to the viewer.

Giving anything else away would be to ruin your pleasure in seeing it.

Stanley Kubrick is the acknowledged master of film because he could place the viewer into a mental state of his design and then deliver a fable so profound as to be shocking.

So shocking that it stays with you. It changes you.

Bong is also a master of the form — and I make no hyperbolic comparison with Kubrick, this dude is legit. He creates real worlds and he is trying to deliver real lessons.

But he also comes off as a singularly Christian, even Catholic, filmmaker,  focused on concepts of resurrection and redemption even when the story calls out for another direction.

I’m not sure he cares about the message much beyond that.

Or perhaps the message is this…

Bong invites us into his ant farm of a morality play by making everything easy, amusing and almost lighthearted — until it isn’t.

No one is the bad guy because no one has to see another person ever pay the price for the course of events that one has set in motion.

How aware are we of what we do in the world? Is there a hidden effect we have on things?

When we reach for our benefit, our rightful benefit — what we deserve — is there someone else who is damaged that we don’t see?

What can we live with?

Are you only a prisoner of your conscience?

What if other people saw what we did?

Knowing you were observed, what would you do?

Knowing people saw your prior bad acts, how hard would it be to commit new ones?

Where would you be safe? 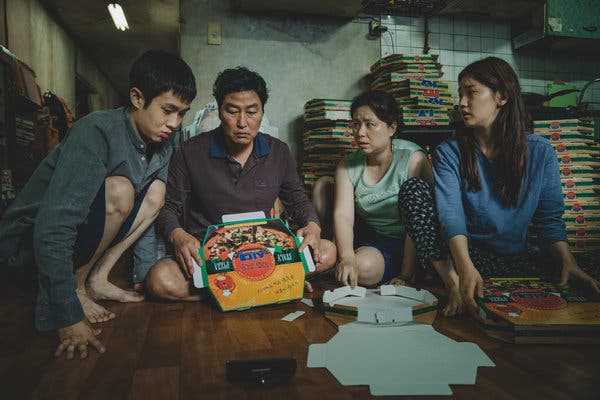 When do you become “evil”?

To yourself? To others?

Now you have to decide: did you make the change?

You’re different because of the glass, but did the glass change you or reveal you?

So, you’re an evil person. But you still have a family to support, don’t you?

You tell me what you would do.