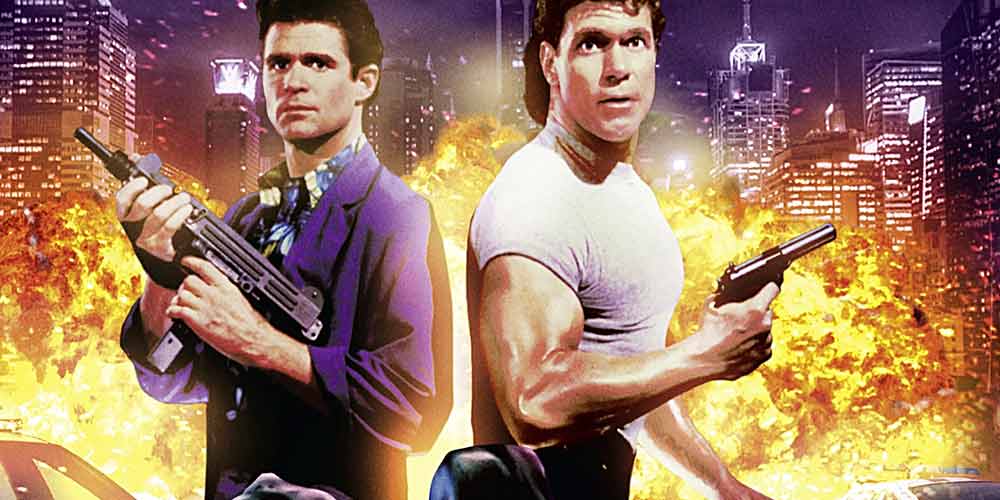 You Have The Right To Remain Disgusting

Nothing tickles my jimmies more than a good buddy-cop movie. Especially when it has comedy, horror, science fiction, and action all rolled up in a neat package.

Shot in 37 days and released in 1988, this film was one of three movies directed by Mark Goldblatt, along with Dolph Lundgren’s The Punisher and one episode of Eerie, Indiana.

Even Shane Black had a bit part. Fortunately, his incompetence was in front, rather than behind, the camera.

Just A Touch Of Formaldehyde

They are found to have already been mysteriously processed as corpses by the city morgue – complete with autopsy scars.

So why were they walking around and robbing jewelry stores?

Upon investigation, it turns out the robbers were linked to Dante Laboratories, which have invented a resurrection machine. When Roger is killed, they use it to bring him back to life.

Of course, there is a catch, and he has 12 hours before the reanimation process wears off and he degrades and melts into a puddle of goo.

Now impervious to being easily killed by conventional means, Roger decides to use this time to solve his murder and discover who is behind this dastardly scheme. 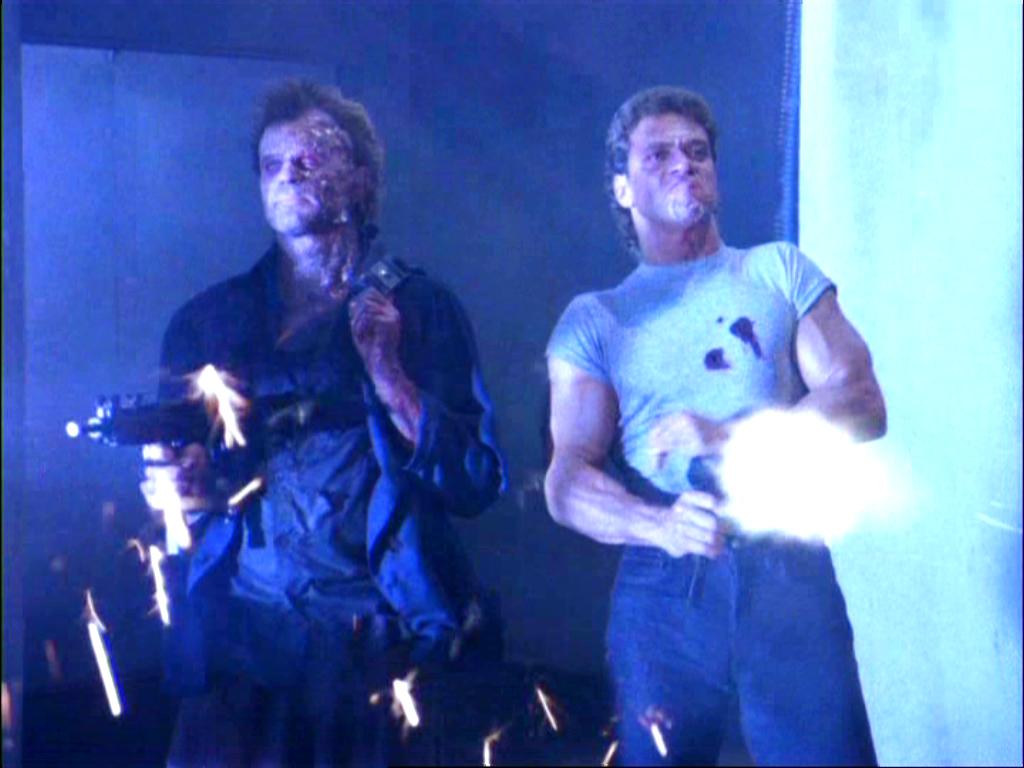 Your Math Is Blowing My Mind

Plenty of reasons to invest time you’ll never get back:

Watch it on Tubi and Amazon Prime right now.