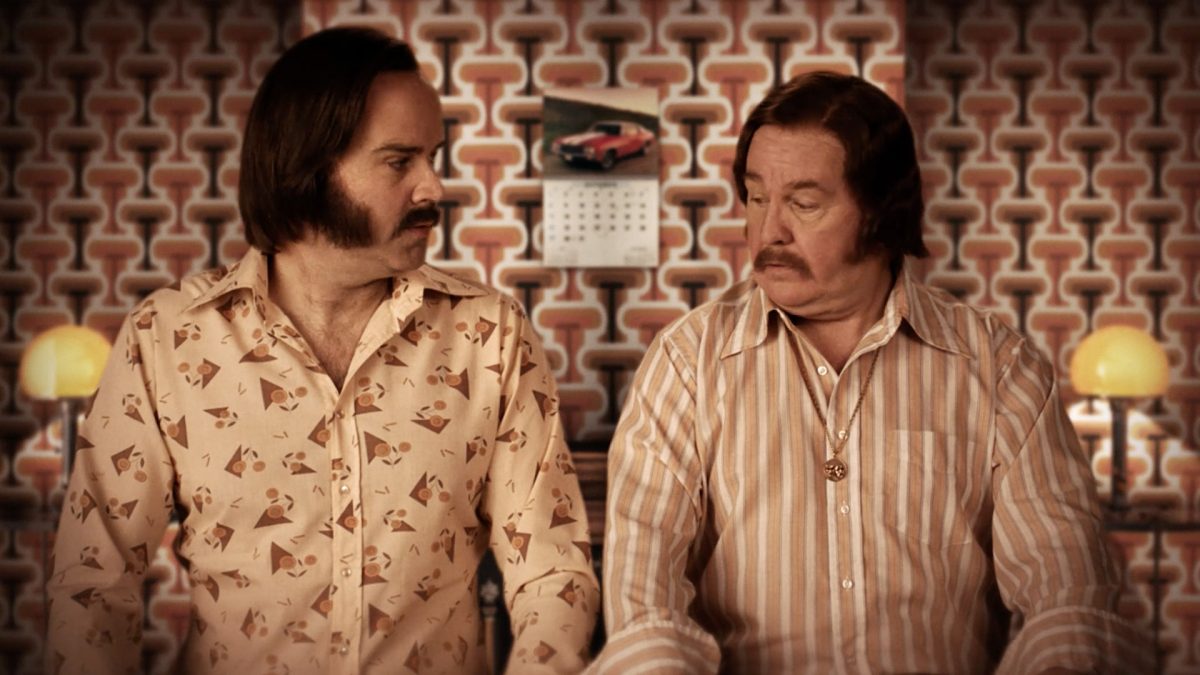 Hungry Horace and I continue with another couple of reviews… 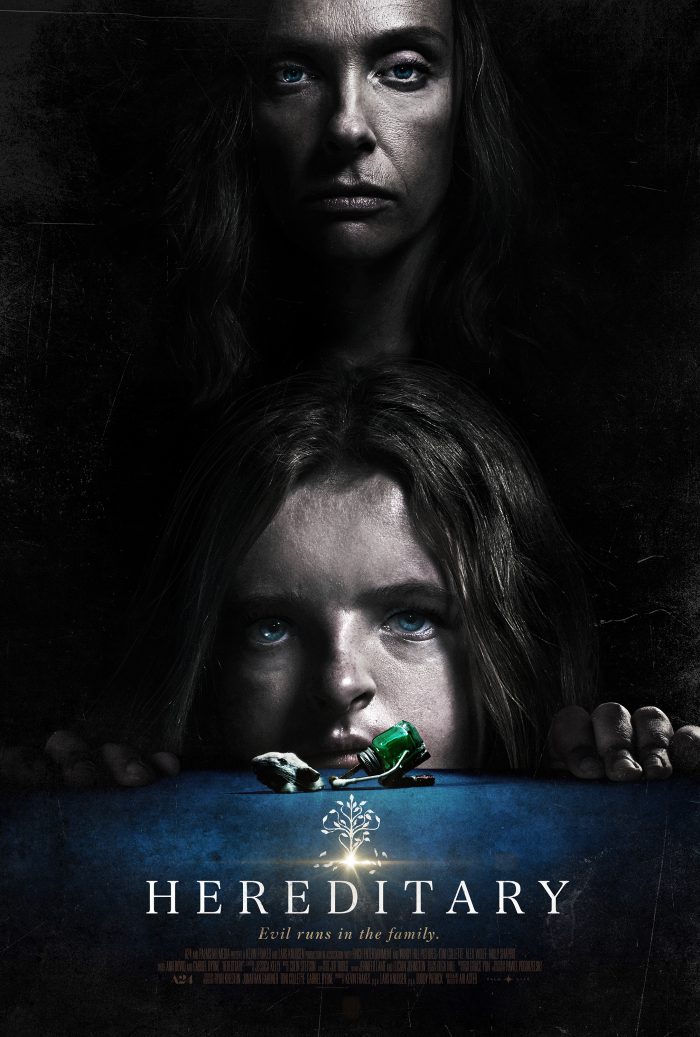 “I had been looking forward to this one.  I have read articles and heard podcasts saying it was the film of the year.  So I put off all spoilers until I could watch it this weekend.  It didn’t disappoint.  A film I thought I had sussed due to the posters and trailers.  A quarter through the film it throws a curve ball which threw me and the story revealed itself slowly.  All actors were great and it was a great story.  A bit like a film starring Mia Farrow but updated for a new audience who have not seen it.  Watch this film. 5/5”

“Did not disappoint at all, but I found myself continuously amazed at the size of the Mother’s hands. They’re really big… seriously. The kids in this movie are brilliant. Sometimes it tries to be a little too clever, but overall its been one of the better horror/thrillers I’ve seen. I don’t want to give too much away if you haven’t caught it yet, but my advice is that you remedy that now. One regret is that I didn’t see this on the big screen. Fairly unsettling scenes, not sure if this is heightened being a parent myself, but a 4/5, no question.” 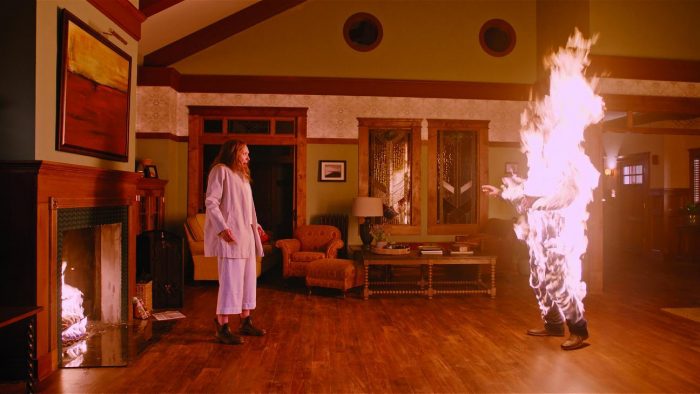 Next one up was… 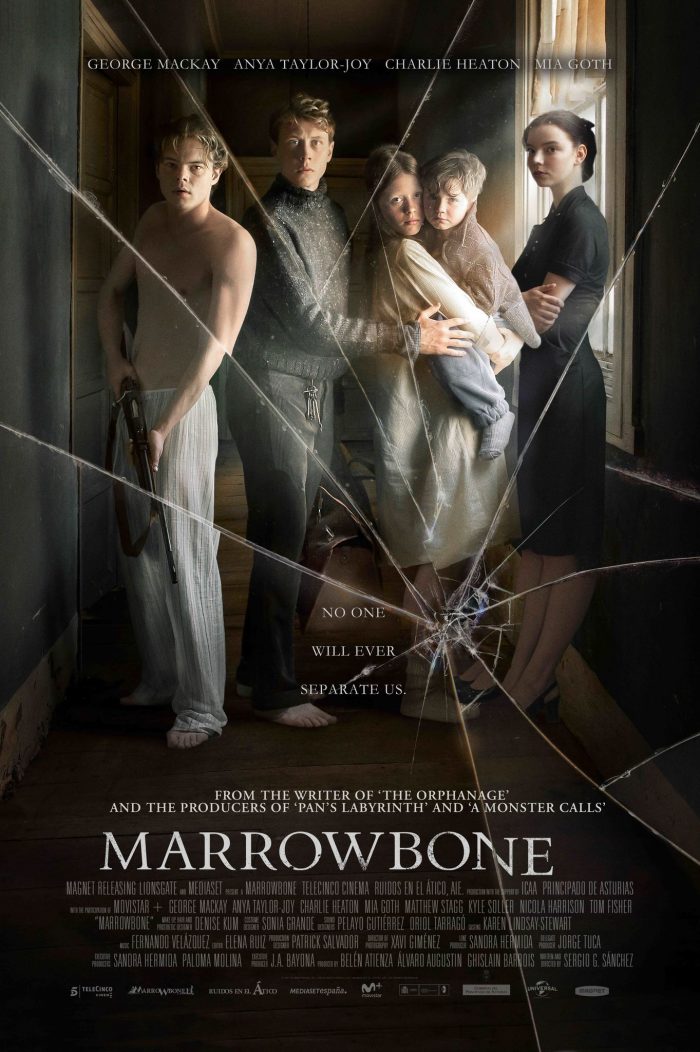 “A film I had read mentioned in a few Horror Film fest reviews.  With Anya Taylor Joy (The Witch) and Charlie Heaton (Stranger Things).  Their pre New Mutants team up.  Tells the story of an English family that move to the United States to escape their abusive father.  Slowly paced as we learn about the members of the family and how they live secluded from their local village.  Then the supernatural aspects kick in and you are left wondering what is going on and realise that the signs have been there all through the film which leads to the climax and the ‘I should have guessed that’ ending.  Quite a good film but not gory or scary. 3.5/5”

“Silly haunted house story about 4 siblings whose Mother died leaving them to fend for themselves in a big old house and dealing with a lawyer and their dead father. Not the scariest movie I’ve seen, but it’s a semi-interesting take on the usual haunted house story. Good acting chops on the young cast involved including the older brother from Stranger Things. 1.5/5” 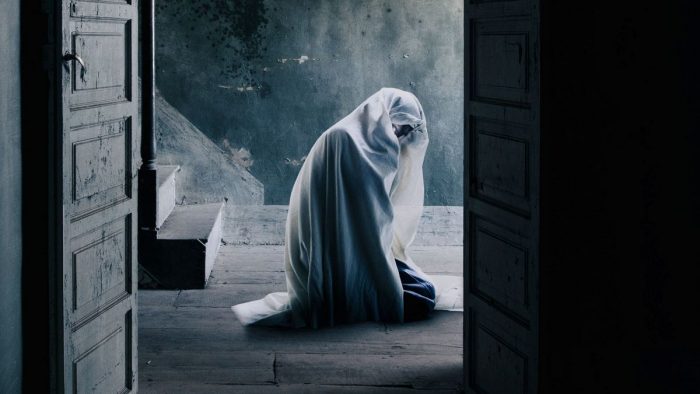