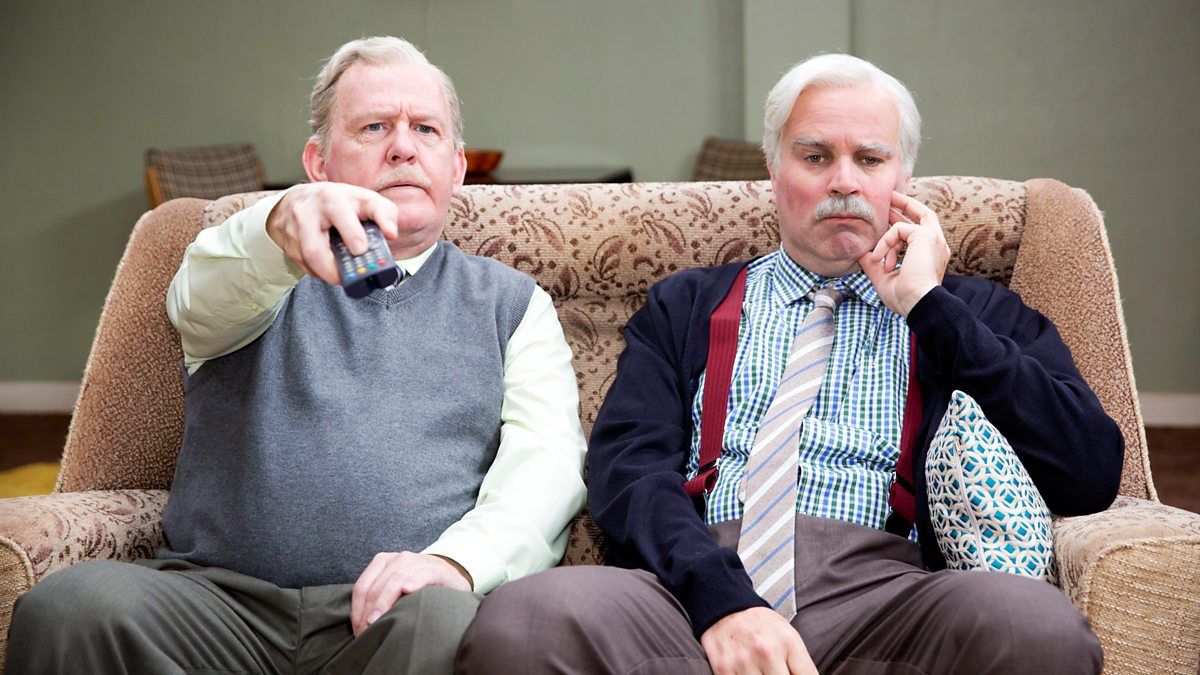 Here’s another couple of reviews from Horace and me. 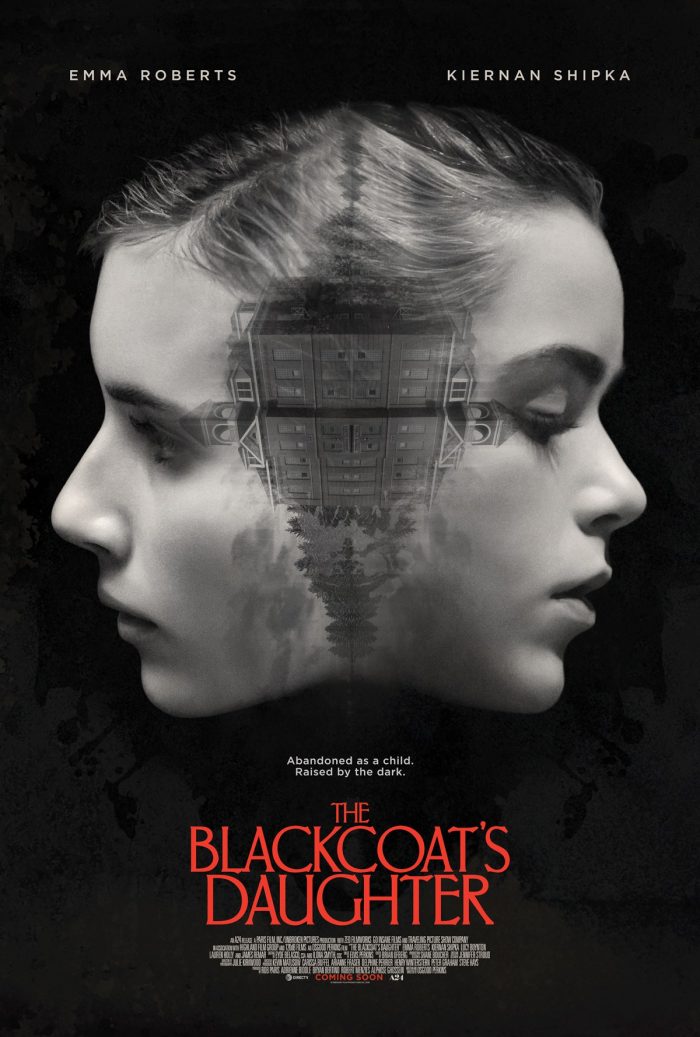 “Kiernan Shipka (The Chilling Adventures Of Sabrina) and Emma Roberts (Wild Child) star in this film set in a US boarding school. Kiernan plays a young girl who is left to stay at the school during the holidays along with one other pupil. Together they discover not is all that it seems with Kiernan doing an amazing job of going full-on Regan from The Exorcist. Emma Roberts is in another strand of the story, mysterious appearing and then traveling to the school. On the way making friends with a couple whose daughter died at the same school. What happens when both strands combine surprises and shows a noncliché horror/suspense film which is fresh. Worth a watch if you like slow suspense builders. 3/5” 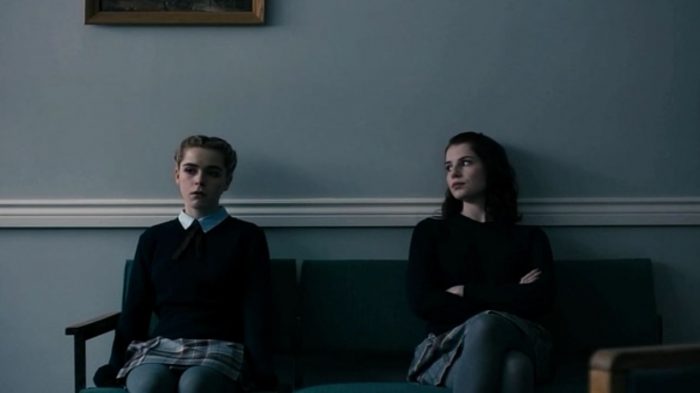 “Low-budget, devil-worshipping horror with the daughter from Mad Men and Emma Roberts. Set in a Connecticut school during winter break, what follows is a Satanic tale which borrows from The Exorcist, and has a secondary story that merges into the main one. It’s not gory, that’s left to your imagination, and it’s very dark visually. I wanted to like it, and the acting was decent, but I only give it 1.5/5″ 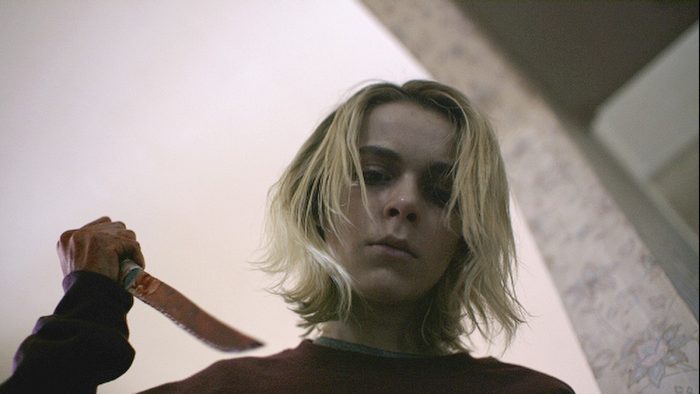 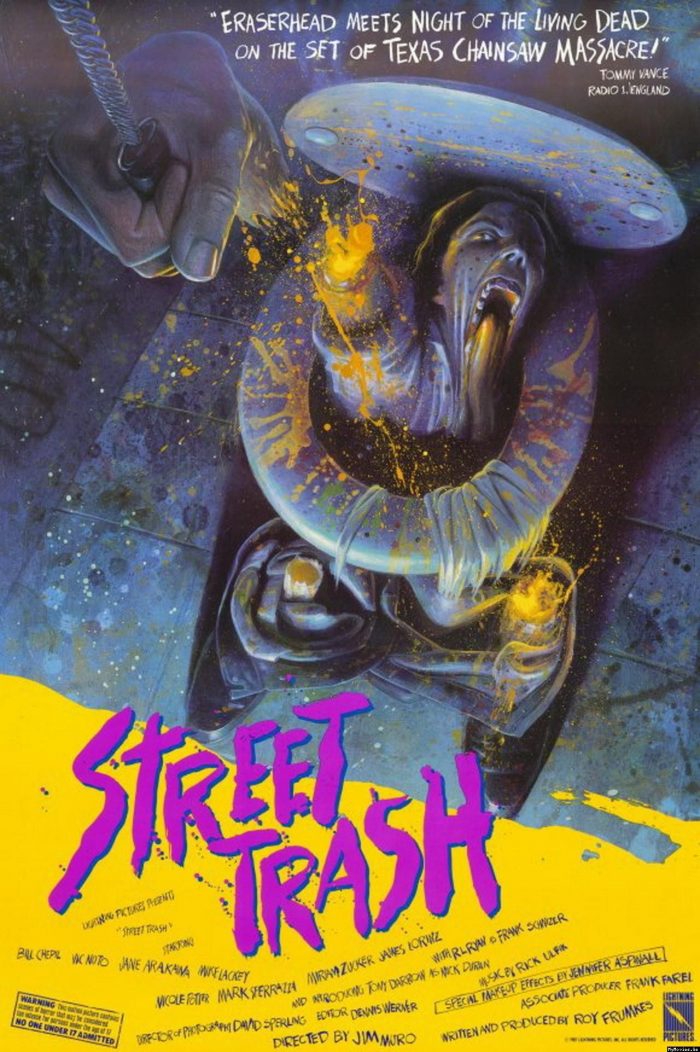 “Low budget and little known 1987 American film. Set in New York in the undergrowth of society. The homeless bums, the Street Trash. When exposed to a lethal alcoholic drink which turns the drinker into puddles of toxic waste the film kicks off as a social commentary on the ignored street bums who are mostly ex Vietnam Vets and how their abandonment, treatment, and PTSD have made them the cities secret society.” 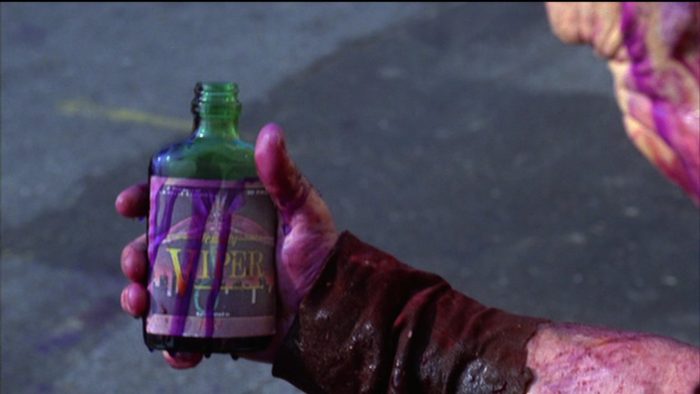 “This film literally has it all, gang rape, necrophilia, gang war, exploding bodies, and beheadings. I have never heard of this film but it is one I will be suggesting to folk that enjoy unique original films. 4/5” 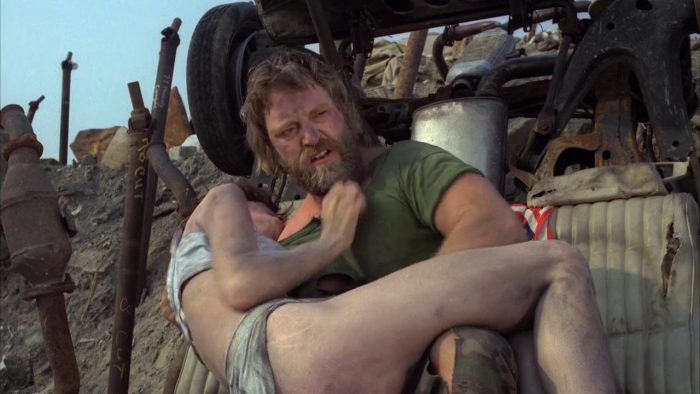