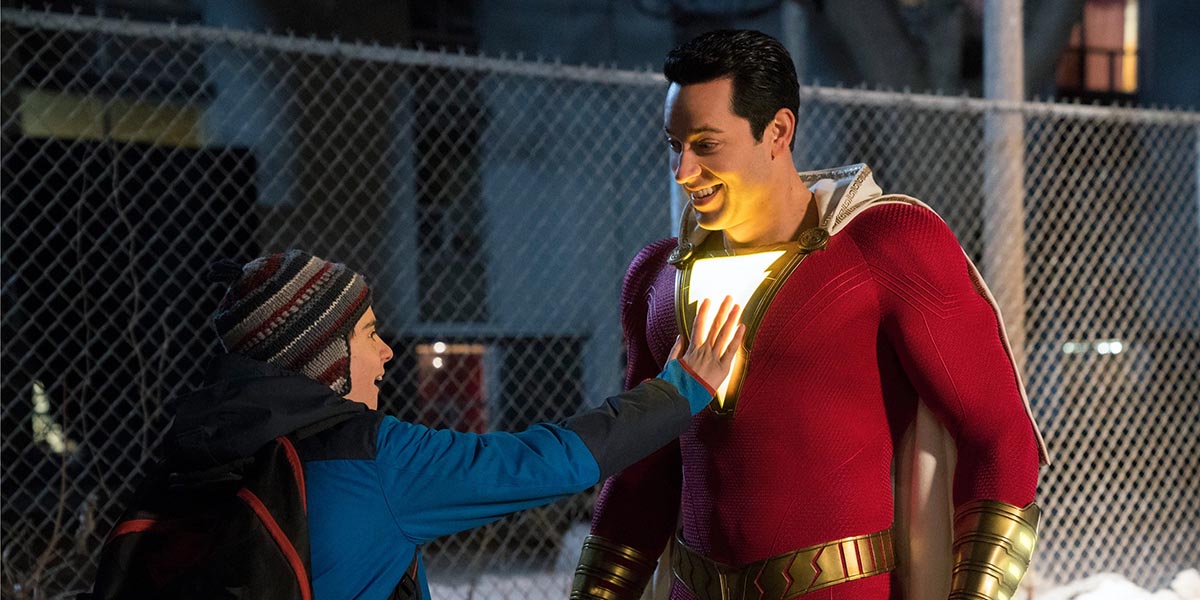 It is hard not to like Zachery Levi in any role that he portrays. He plays the kind of good, earnest, person we could all aspire to be, while still having great comic timing.

Captain Marvel… I mean Shazam!, is no exception.*

Shazam! opens with a brief history of the main antagonist, which does elicit some sympathy even if he does turn out to be a complete rotter. He grows up to be Mark Strong, turning in another strong performance as the villain of this movie.

We meet our protagonist, orphaned Billy Batson on the run from another foster home, again, looking for his mother. In a pleasant change from other movies where teens are played by actors in their twenties and sometimes thirties, Asher Angel who plays Billy is the age of the character he portrays. He turns in a fine performance, and I suspect he has a great career ahead of him.

Shazam! is a good superhero movie, which derives much of its heart from Billy’s new foster family, and especially his interactions with his new brother Freddy Freeman, played by Jack Grazer, another very good young actor.

As Mark Strong’s character, Dr. Sivana, seeks the power of Shazam, Billy tries to figure out how to use his newfound powers to protect his family and ultimately become a true hero. 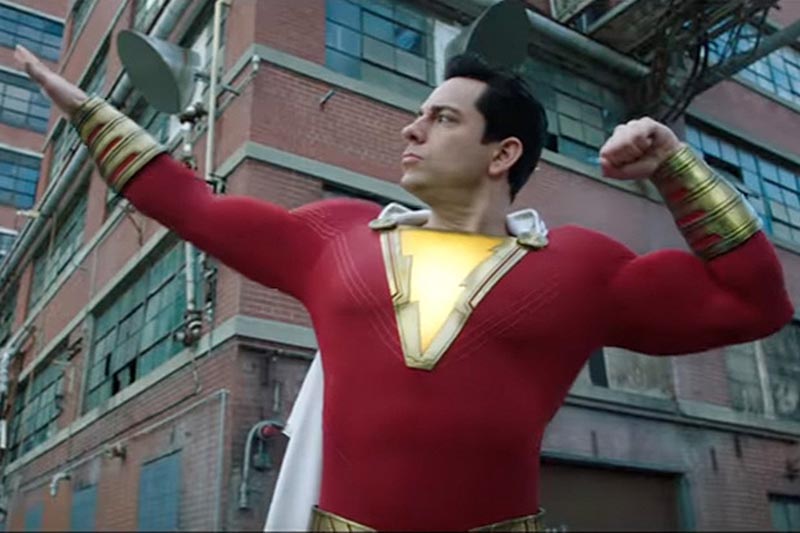 In contrast to another recent superhero movie, Shazam! puts Billy through a classic hero’s journey. Even with the gift of vast mystical powers Billy still has to confront someone stronger than himself, face defeat, and overcome his own moral weakness in order to achieve victory.

Zachery Levi is, as stated already, great in this role. It could be argued that his portrayal of Shazam owes something to Tom Hank’s character in Big, and is perhaps lacking the gravitas one might expect from a character with the Wisdom of Solomon, but that inconsistency is found in the comics too. It is quite evident that he had a lot of fun playing the character, and consequently, the audience has a lot of fun too.

The director skillfully blends comedy and drama without one detracting from the other, and overall this movie has a more consistent tone than DC‘s Aquaman, and in my opinion, is better than every other DC movie in their current cinematic universe.

*Shazam is the original Captain Marvel, created for Fawcett Comics, who cannot be so titled due to legal disagreements with Marvel Comics.