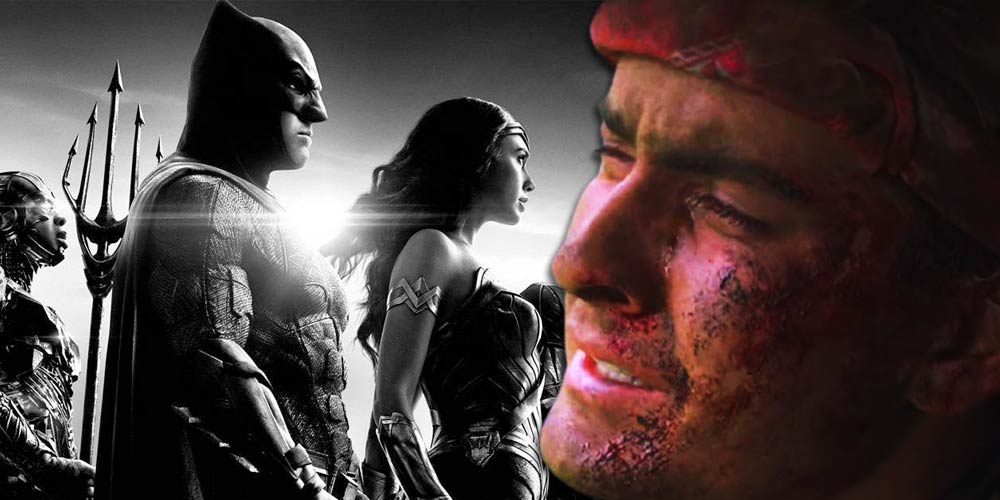 And We Fucking Lost

I’m not just talking about the cowardly and fraudulent response to The Coof or the fucked-up climate of chaos that seems to have gripped our nation.

Whether driven by greed, fear of failure or a lack of creativity, Hollywood has rebooted or revived a number of popular genre film and television franchises over the past decade.

Think Star Wars, Star Trek, Terminator and Doctor Who, among others.

Unfortunately, fans of these classic three and four-quadrant franchises have failed to meet these efforts with appreciation and glee — in fact, it’s been the opposite.

These fans, fans who seem to have a genuine understanding of why these franchises formerly resonated with both themselves personally and with an audience at large, have largely rejected these modern incarnations.

That these franchises are not currently popular with audiences is not in dispute.

Solo lost money. The Rise Of Skywalker made much less money than even The Last Jedi, which was down almost $1B when compared to The Force Awakens. This is during a time when the Marvel Cinematic Universe is going from strength to strength, continually increasing their box office take with each new entry.

It’s the fans who are wrong?

But strangely, Hollywood has not made any adjustments to their products so they more closely align with the expectations of these fans.

Instead, fans as a whole are being derided and attacked because they have dared to criticize the modern iteration of said franchises that are failing to find an audience or at least an audience of comparable size to that enjoyed in the past.

And they are not merely attacked as bad fans or non-fans or not “real” fans. That would be understandable, if not entirely acceptable.

These earnest consumers, who are out there just waiting to give Hollywood their money, have been derided and attacked by as bigots, sexists and racists.

That’s it. That’s their evidence.

Not exactly rock-solid, is it?

In what universe is that reasoning in any way logical?

It’s not. They left out the actual evidence part of the evidence. The part that makes a connection between the accusation and the conclusion.

This is not even magical thinking.

This is not thinking. It’s not a shortcut to thinking. This is avoiding thought. This is belief. Herd belief. Which leads to herd emotions. It’s the reasoning of the ideological-possessed and the insane.

How Did We Get Here?

This is what happens when a culture tells people that they should be celebrated, just for participating, just for who they are, literally just for being born, instead of being celebrated for producing, creating and achieving.

In this new woke world, victimhood is a currency and motivated rhetoric becomes a weapon. These people use the imaginary plight of imaginary victims as their shield and the imaginary inner thoughts of their enemies as a cudgel. 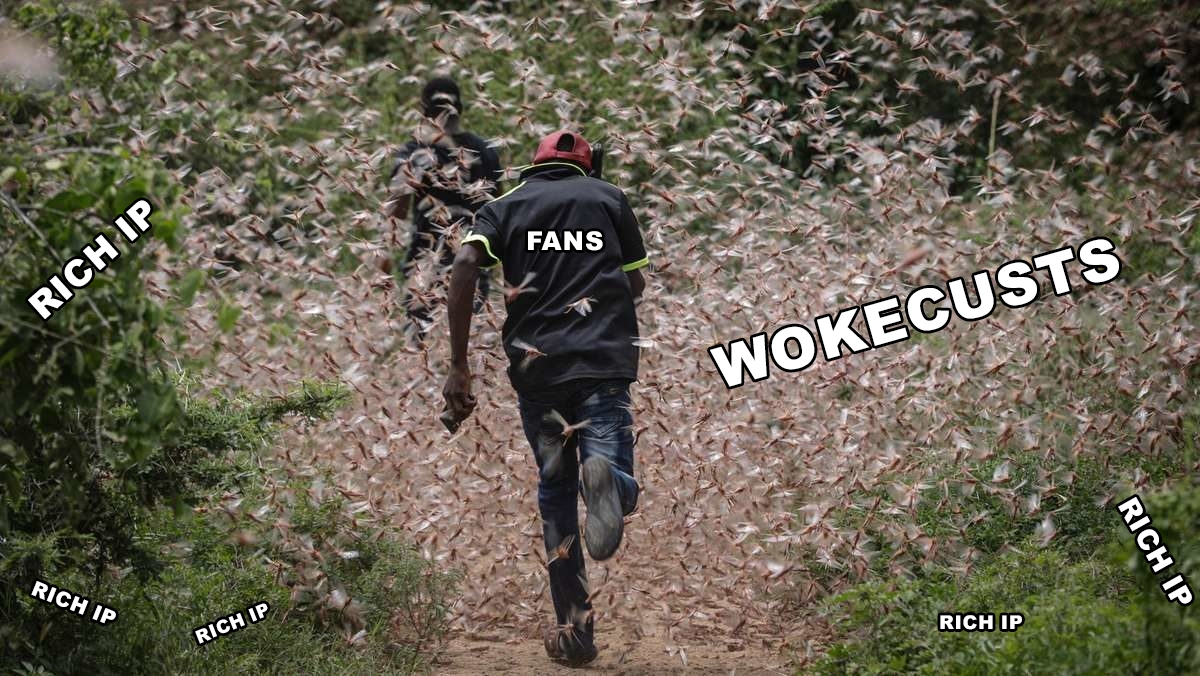 They do a lot of damage.

The reason why almost all franchises are failing and are nowhere on the track to where these franchises need to be is that nobody gives a fuck about the gender or race of the characters. They care about inspirational characters, memorable dialogue and well-plotted stories.

We’re told, we’re indoctrinated that these things — racial and sexual meta —  are important to the quality of a professionally produced entertainment product when it is the exact opposite.

The biggest thing holding these franchises back from being great is that they are explicitly focusing on this meta-narrative of gender, race and sexual orientation at expense of everything else that makes entertainment worth watching at all.

The only thing the quality of a product depends on is what the writers, director and producers have chosen to do with the time they spend to create the movie, television show or comic book then have been giving the privilege of working on.

The quality of their work has nothing to do with their ability or inability, the color of their skin, what sexual orientation they are, whether they are a man in a dress or not.

The quality of that work has to do with only one thing: how much of their life that these people have devoted to the craft of writing, directing or producing.

It’s all a simple condition of time and effort.

And that’s the real issue. The creators are doing a lot of shit other than getting good at what we are paying them for.

It’s easier for these writers, directors and producers to plug-and-play woke and progressive characters and shibboleths into their stories, call it a day and rely on their friends in the media to trumpet their stunning achievement than it is for them to put forth the effort required to produce the entertainment that people want.

They are just lazy motherfuckers.

But they want us to in turn to give them two hours of our lives when they wouldn’t even give 200 hours to become a good creator.

Did I say two hours? Yeah, I meant four hours.

Hey, brother, can you spare a few hundred hours? 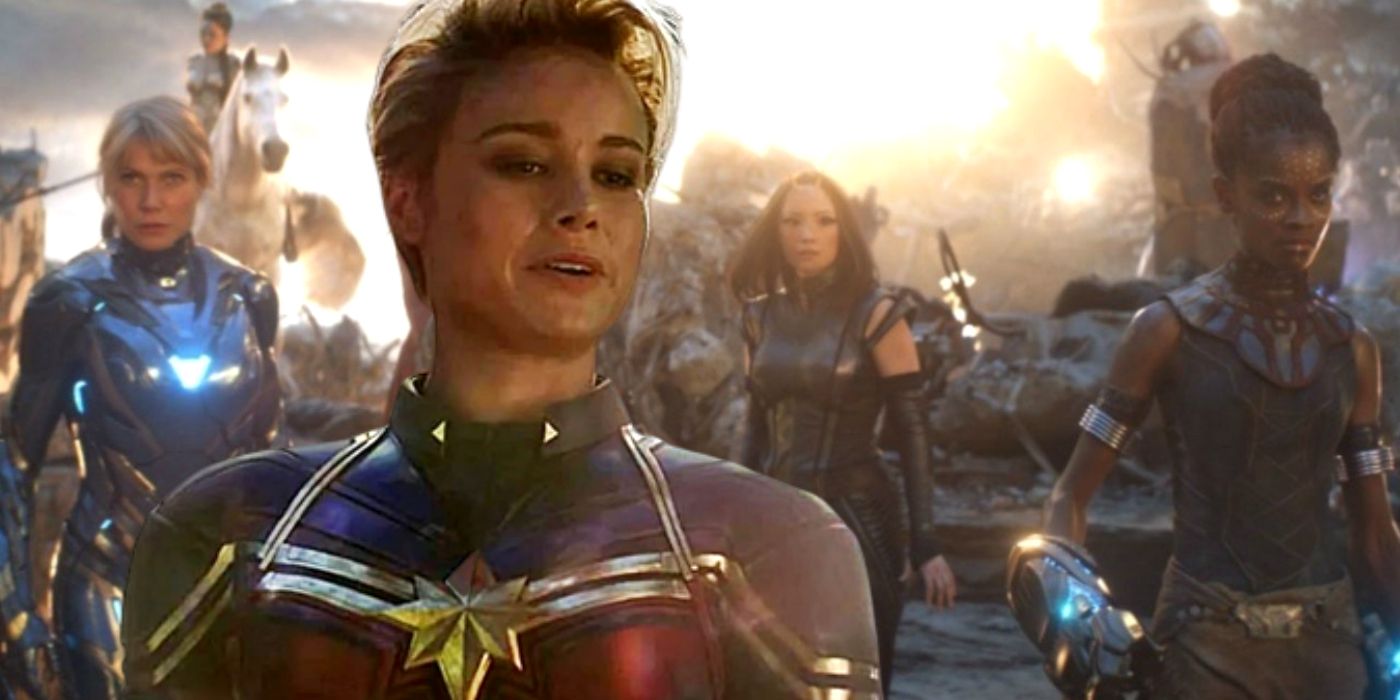 Woke is Cover For Incompetence

The creators know this; thus when they are criticized, they attack.

It’s easier for these supporters to believe that their fellow Americans, the Americans who love Samuel L. Jackson’s Mace Windu, that love Asoah Tano, that love the Asian battle buddies in Rogue One, that love Ellen Ripley are racists, sexists and bigots than admit that they lack the commitment, creativity and even worse, the desire, to produce the kind of entertainment product that fans need.

And it’s easier to attack who they hate than praise what they claim to love.

Seriously, have you ever heard any of these frauds talk about how exciting, dramatic or inspirational the new Star Wars, Star Trek or Doctor Who is?

Never. I’ve never heard them talk about these things. It’s only about who doesn’t like it and how bad those people are.

What About The Movie, Mr. Trollprince, Sir?

Justice League has revealed Snyder to be an empty airhead with an unread bookshelf for a brain and a bottle of Drakkar where his soul should be. A director who needs both a visual and emotional road map to even beginning to be entertaining.

His Justice League is equally mawkish and dour, generic doom theater with painful injections of sentimentality. It’s shallow at the same time as being overwrought. Interdimensional spectacle wrapped in slow-motion cappuccino pours.

I wish I was joking about that last part.

In other words: it fucking sucks

Look, listen… a screenwriter once told me that a movie needs one great scene and one great line of dialogue for it to be considered for a greenlight.

I can’t recall either in Snyder’s Justice League.

Hell, I can’t remember what happened. Honestly, I only could make it through a couple of hours of it and even then my attention was drifting in and out because there is nothing at all spectacular or amazing about this Justice League.

Who is it for?

DC honks? Capesuckers? I think most capesuckers are exclusively into the MCU now, aren’t they? The amount of Disney ad spend combined with their total domination of marketing channels almost demands that anyone who is openly into comic book movies be a Marvel fanbaby.

Who cares about yet another iteration of Batman in our lifetime, especially an iteration that has zero emotional depth and absolutely flat affect.

The DCEU is a wreck. What Warner should have done is continue with their Nolan niche. Nolan makes movies for adult man-children (me) and smart teenagers. Marvel makes movies for kids and moms. The DCEU seems to be exclusively for the mentally disturbed (also me).

If Warner Brothers really wants to… Ah, fuck it!

Is there anything good about it?

The Old Gods fighting alongside humanity is kind of fun. It’s probably a highly recycled concept but it’s still cool to see Zeus and Ares looking like bathhouse leatherboys on the big screen. I’ve never seen that in a movie.

Darkseid reminds me of a cheap knockoff from The Chronicles Of Riddick, an underappreciated movie that is infinitely more entertaining than this Justice League. But this Steppenwolf — holy fuck, the names — has a much better design than he did in the Joss Whedon theatrical version.

The spider-tech that Steppenwolf uses is pretty cool.

With all of my criticism, I still think that what Snyder has accomplished in bringing his original vision to the screen is some kind of achievement not just for himself but for the common man, the little man. For me, you, us, anyone who demanded its release. At least it certainly feels like that.

In a world that made sense, in a world of reason, Zack’s Justice League would be celebrated by Hollywood creatives as an artist’s ” original vision” and it would be juxtaposed against the safe, homogeneous corporate product being produced by WB, Marvel, Lucasfilm, etc.

Instead, we’re told this is somehow a surrender to “toxic fans.” 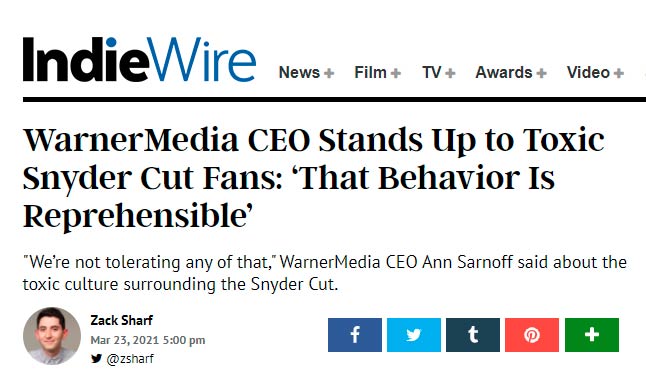 The reason is simple. Those who asked for the Snyder Cut, that even slightly, cautiously opposed homogenous corporate product, are the enemies of Hollywood.

So, even if we do support Zack and his passion project we are attacked even harder and the work itself is marginalized and denigrated.

It’s Time For The Fandom… To End

These woke jihadis will stop at nothing to challenge your beliefs, warp the minds of your children and all around wreck our society.

Don’t participate. Focus on yourself, not their product.

There is no path forward for any so-called fandom.

The coming political battle is going to be between cosmopolitans who patronize, support and condone the actions of giant mega-corporations and locals who support local activities that are mainly free like church, family and sports.

Imagine yourself being filmed over the last year and imagine that film being played back for you. What would you be doing? How much time would you be observed being entertained by the work of other men? Not earning, not doing, not even learning, passively sitting and gazing, following a fictional story that someone else used to make a career, to make something of themselves.

How much time are you wasting on this shit?

If it’s more than 24 hours, more than one day in a year, you’ve got a lot to think about, especially the why — which is something Mr. Trollprince can’t answer for you.

Stop being entertained, make your own fun.

Stop being a fan.

That’s the most important thing you can ever do in your entire life.