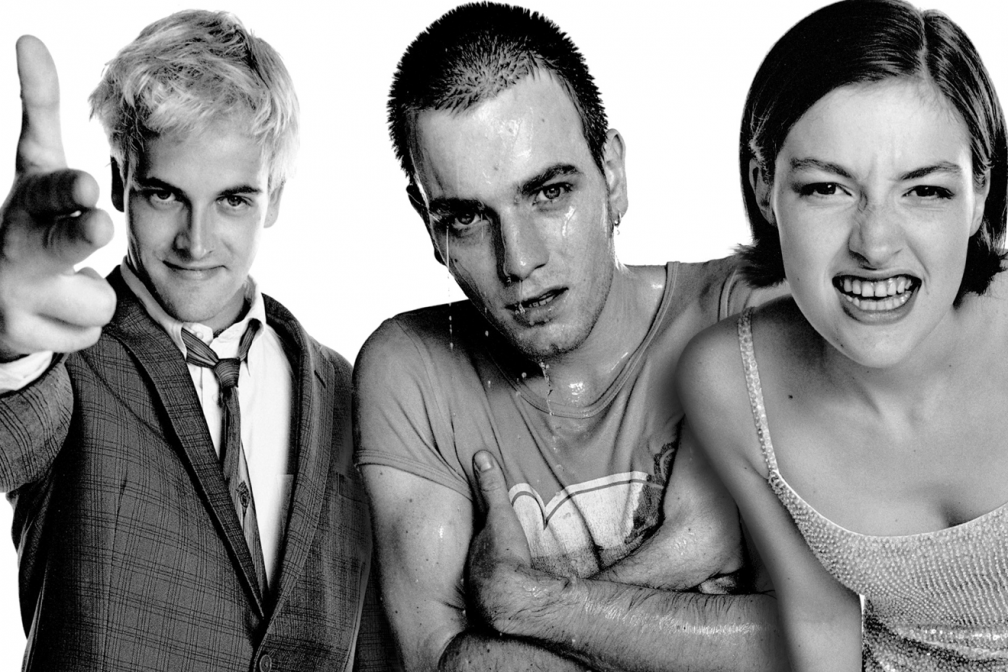 Somewhere in Merry Ole England in the year 1995… a bloke slinks up to a smashing bird at a smoke-filled pub. The bloke is right pissed due to imbibing far too many ales and the bird appears far too sober to be in a place such as this. Pulp’s Disco 2000 blares on the juke.

“Hello Darlin’, fancy a beer or some fink?” the blokes yells into her ear.

“No fanks,” the birdy responds before sauntering off, indifferent to said bloke’s broken heart and blueish balls.

If you were a Yank as well as a huge STP/Nirvana/Pearl Jam fan back in the 90’s you may be wondering “What’s Britpop?” First let me tell you that you missed out because Britpop was kick-ass music that was tailor-made to be smelled by the giant from “Jack and the Beanstalk”.

But it was more than just music. It was a culture. A culture of cool inspired by English music and fashion of the previous 30 years, but the good stuff only (Brian Jones era Stones, not Ronnie Wood era, dig?).

The Britpop band that all people that think the word “fanny” is a synonym for an arse would know is Oasis and then maybe half of these would also know Blur.

After that knowledge falls off the cliff on this topic. Nevertheless other Britpop bands did exist. We’ll get to some of the better ones shortly.

The peak Britpop period was the mid 90s (92-97 or thereabouts). The quintessential movie  of the Britpop era is Trainspotting.

Here’s my top 5 Britpop groups. Shit was scarce over here in the States so back in the 90s you had to track down either Q or Select magazine to find out about this stuff in those pre/early internet days. So this is my list and if you don’t like go pound sand.

This band was like the Smiths if you replaced Morrissey with a cute Indian chick, which is pretty hilarious given ol’ Mozza’s opinion on people from India/Pakistan who immigrate to England (but I digress). Most of their songs were about the plight of being a Indian girl in England. They had some catchy tunes and put out a few solid albums.

This band put out some solid jams, but they may be ranked a little on the high side due to their lead singer Louise “Weezie” Wener who had doe eyes, as well as a love of nose candy and being rodgered. That’s a winning combination in my book. Speaking of books, she writes novels about poker players nowadays or something.

Pulp was a band that milled around for over a decade before they really broke out in the mid 90’s. The put out a lot of kick ass tracks like the aforementioned Disco 2000 and this song, which is a personal favorite of Mr. Bill Shatner, who covered it admirably.

An argument could be made that this band deserves the number one slot, but I had to keep them out of the top slot because they spent too much time trying to be the Beatles, instead of just trying to be themselves. Still, Definitely Maybe is one of the best albums of the decade.

I give this band the top spot because although they put out a lot of songs that were thematically similar to what the Kinks did with the whole “music about England” thing they didn’t actually try to be the Kinks. They just were themselves.